Jerry Seinfeld wants in on the Star Wars universe. And he has a hilarious and perfect way for that to happen. After a full decade with no new movies, the Star Wars universe returned in December with the blockbuster Star Wars: The Force Awakens. It broke the box office record for domestic total with $936.6 million. In just a few months, the first Star Wars spinoff, Rogue One will hit theaters, and with this saga becoming more popular than ever, iconic comedian Jerry Seinfeld recently suggested that Lucasfilm and Disney let him become part of this sci-fi universe.

Jerry Seinfeld is best known for creating and starring in the hit sitcom Seinfeld, considered by many to be one of the best TV shows of all time. Despite his massive success, he hasn’t done too much acting aside from his show, and voicing Barry B. Benson in The Bee Movie. The comedian recently spoke with The Hollywood Reporter, where he was asked if he’d ever consider joining a huge tentpole project, if a director like Steven Spielberg asked him to be a part of his next big movie. Here’s what Jerry Seinfeld had to say, teasing the hilarious character he wants to play in a Star Wars movie.

While the comedian was certainly joking, he certainly doesn’t seem to be a slouch when it comes to Star Wars lore. The comedian admitted that he does watch plenty of Star Wars movies with his kids, hinting what his character’s name might even be, if he were to come aboard for a Star Wars movie. Here’s what he had to say below, revealing which side of The Force he’d be on.

“I watch a lot of Star Wars because of my kids. And I thought, if I was in Star Wars, maybe instead of Darth Sidious I could be Areyouserious? … ‘You want to attack an entire planet? Seriously?’ I’d be on the Dark Side. I’d be fine with that.”

There is no shortage of humor in the Star Wars universe, with many of Star Wars: The Force Awakens’ comedic moments coming from the new ball droid, BB-8. With that being said, it’s possible that Jerry Seinfeld could some day come aboard to play a new character that provides some levity in this sci-fi universe, especially since Disney and LucasFilm plan on releasing one new Star Wars movie every year, indefinitely. 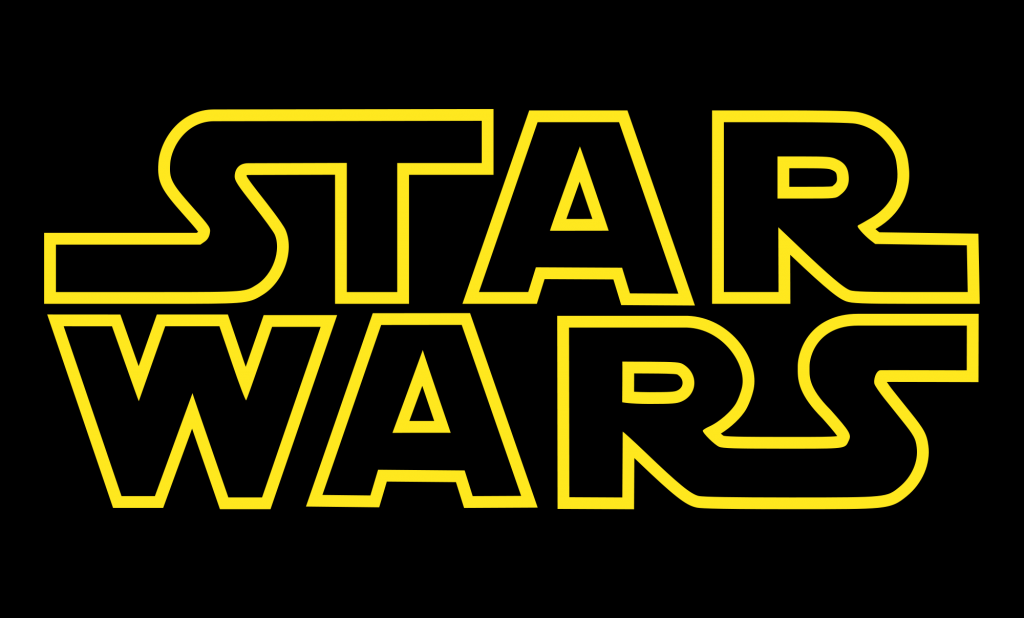 We love to get creative here at Superfi.

As seen with our Apple and The Beatles collaboration, our Desperate Movie Sequels piece and our music/video game mash-up, we often like to create things that are a little out of the ordinary.

This time, we’ve decided to mix popular albums with Star Wars references. Why?

Obi Wan Direction – Up All Knight