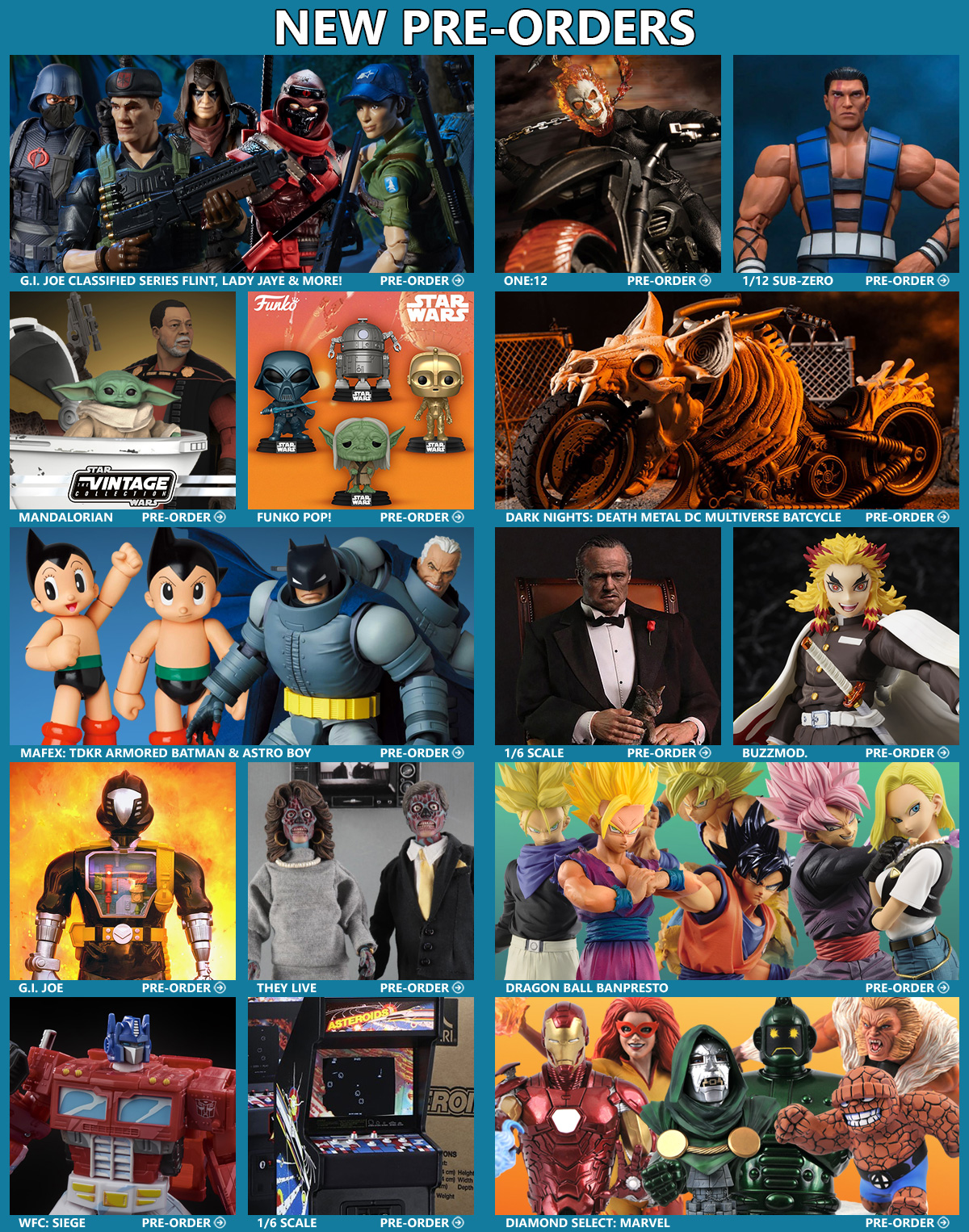 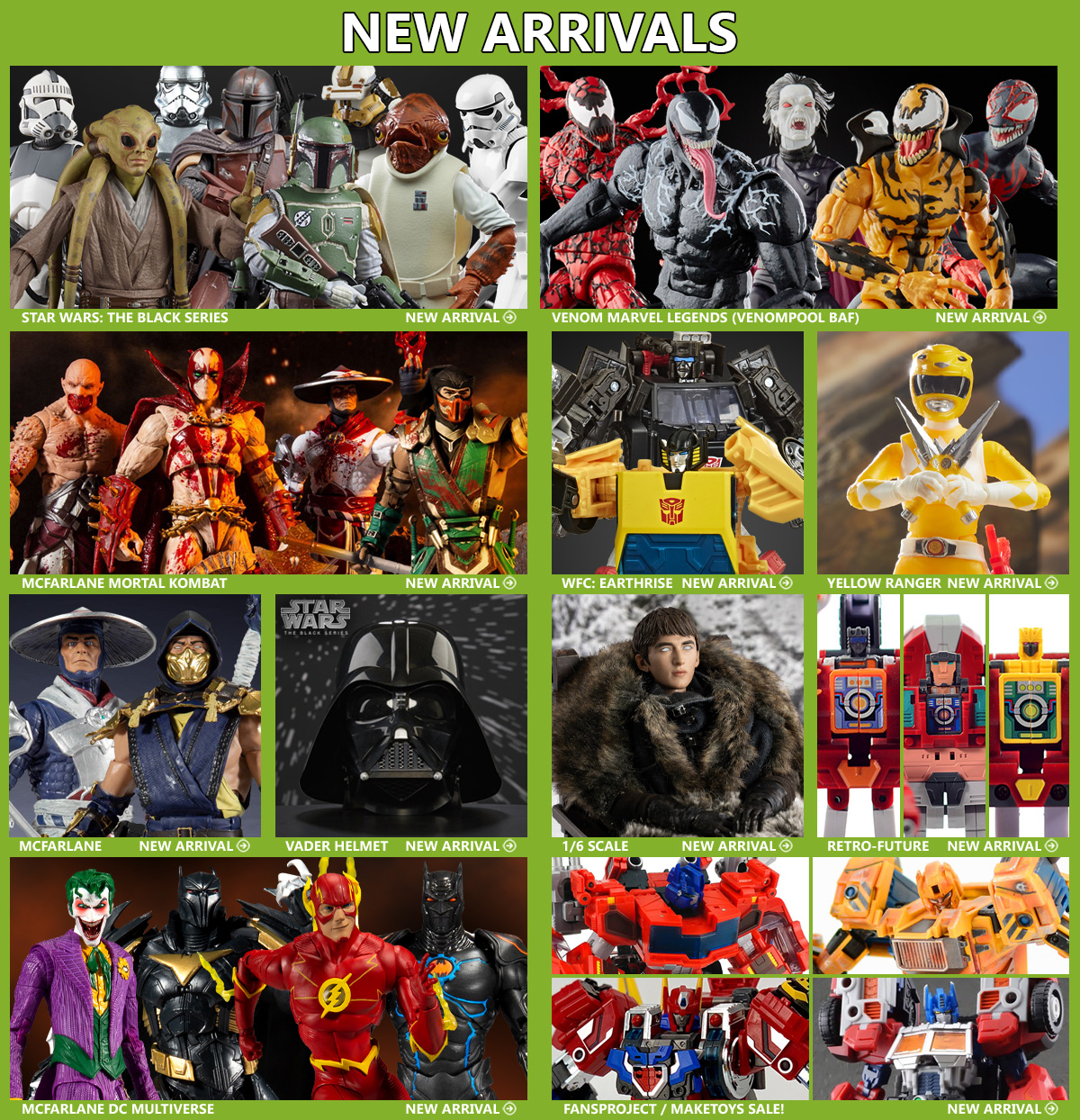 Our staff would like to wish a Healthy and Happy Thanksgiving to all our readers and members who celebrate the holiday. Be sure to check out the news today and tomorrow for plenty of Holiday sales going on now and for the next few days at many of our sponsors. Everything from Free Shipping to rock bottom prices on hundreds of items!

While you are shopping online or at the stores in the next few days, think of all the children out there who may not get anything and pick up a few extra items to donate to Toys for Tots or to local collecting clubs who then bring them to children in need. For local Toy Drop Locations, you can click here and if you don’t have a drop off near you, they also accept donation via credit card, paypal and e-bay by clicking here.