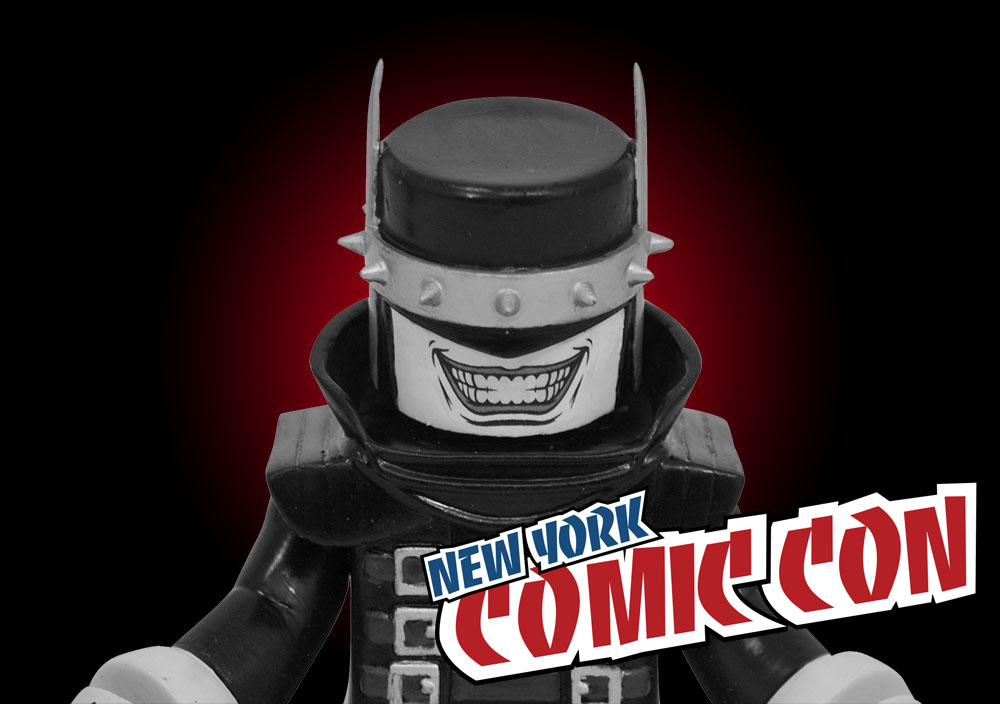 October is nearly upon us, and that means New York Comic-Con is almost here! Running from October 3rd to 6th, one of the largest pop culture conventions in America will have hundreds of exhibitors showing their wares – including Diamond Select Toys and Gentle Giant Ltd.! At Booth #1644, the companies will have upcoming products on display, and they will present a panel in room 1C03 at 4:00 on Saturday. Plus, exclusives! Three items will be on sale exclusively at NYCC, as well as other recent con exclusives, so read on for details and make booth #1644 your first stop!

Godzilla VInimates Mechagodzilla Glow-In-The-Dark Vinyl Figure – Being glow-in-the-dark makes everything cooler, so we’ve made this exclusive 4” vinyl figure of Mechagodzilla totally GITD! Is it radioactive? Who cares! Put him on your shelf and let him glow you to sleep at night. Designed by Barry Bradfield. Limited to 250 pieces, $10.

DC Comic Vinimates Batman Who Laughs Black-and-White Vinyl Figure – One of the creepiest characters to debut in DC Comics in recent years is the Batman Who Laughs. Now, the evil Bat-Joker from the Dark Multiverse returns to the Vinimates line in a completely black-and-white version. He’ll make you red all over! Designed by Barry Bradfield. Limited to 250 pieces, $10.

Plus, it’ll be the last chance to get these SDCC exclusives: 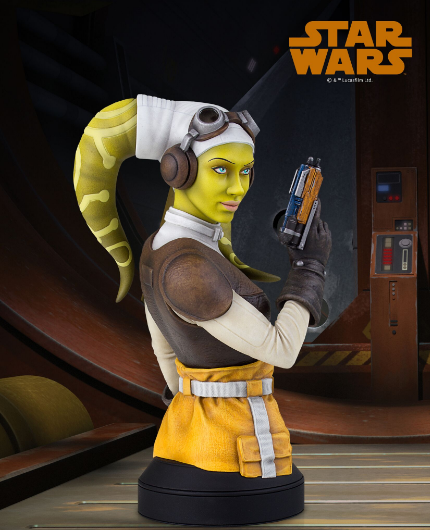 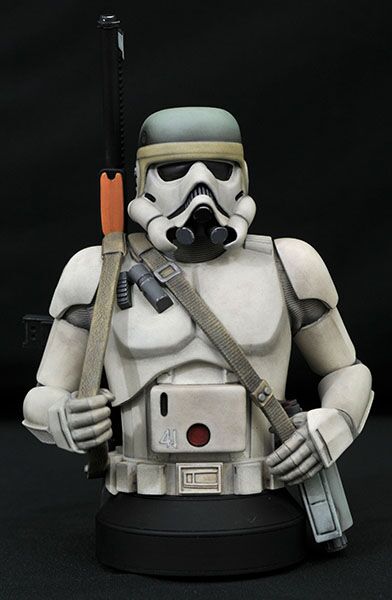