Emperor Palpatine and Ewok Hunt are back! The issues that required us to temporarily disable both have been fixed in this patch. In addition to that we’ve deployed balancing updates to lightsaber heroes in Galactic Assault that should make them viable again. Give them a try and let us know what you think. We also addressed the stuttering upon hard-lock issue in Hero tw

Finally we want to thank you for your patience while we were working on addressing these key problems! Your feedback is valuable to us so please keep sending it along as we continue to improve the game. 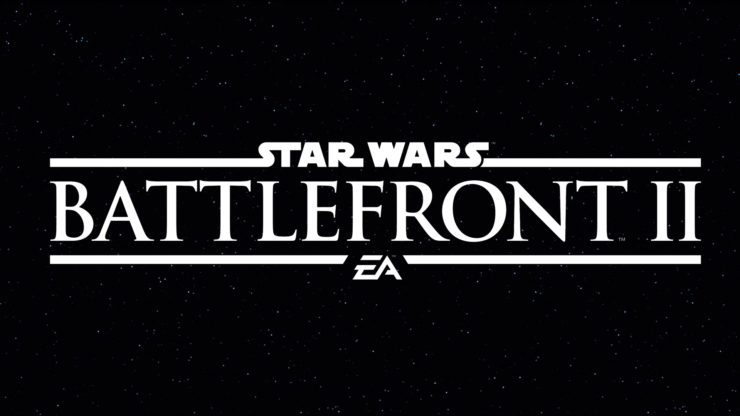