Hero Starfighters, a new PvP mode focused on piloting hero ships, is available for free to all Star Wars™ Battlefront™ II players today as part of the Hero Starfighters update*. To make it even better, we’ve compiled a list of five things you need to know to get a head start. Learn how to become a better pilot, upgrade your hero starfighters faster, and much more!

The Rules of Hero Starfighters

In Hero Starfighters, each player spawns as one of the available hero ships on the light or dark side. At the start of each new round, there are two teams consisting of four player-controlled hero ships. If your hero ship is turned to scraps by an opponent, you won’t be able to respawn as another hero ship for the duration of that round.

However, you will be able to re-enter the round as any standard fighter, interceptor, or bomber ship, helping your team to turn the tide of battle. And even though they are generally not as powerful, the non-hero ships have unlimited respawns. The team to first eliminate all enemy hero ships takes the round. The taste of sweet, sweet victory is yours by winning a total of three rounds. 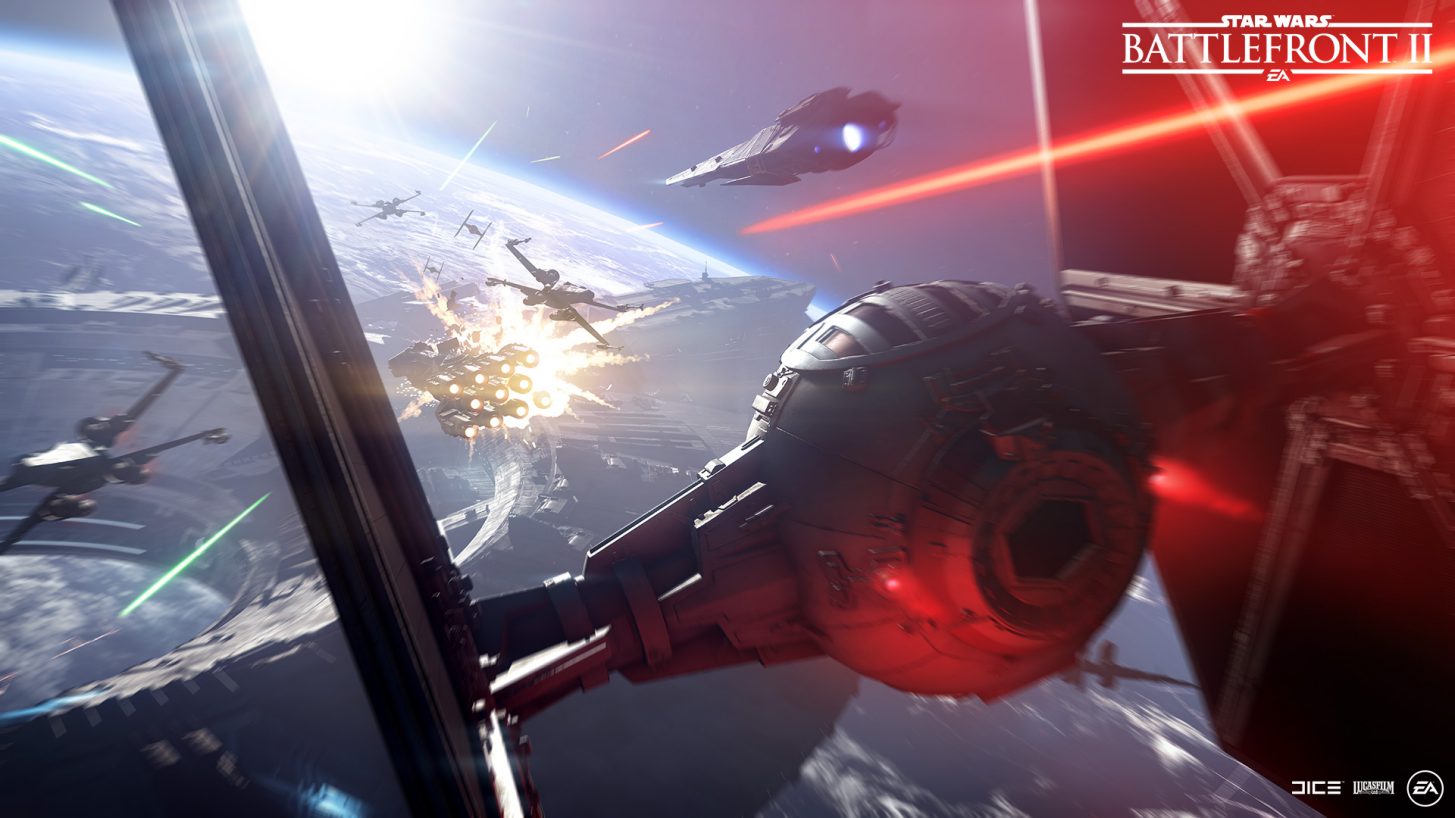