Tasked with a dangerous mission to destroy the Empire’s super weapon Death Star in Rogue One: A Star Wars Story, our courageous heroine Jyn Erso infiltrates the Empire military installation in order to capture the Death Star’s plans and stop this terrifying weapon of destruction!

Sideshow and Hot Toys are thrilled to introduce the sixth scale collectible figure of Jyn in her Imperial disguise outfit as an exclusive item to commemorate Star Wars Celebration 2017!

Save the rebellion and add this remarkable collectible figure to your Star Wars collection now!

Click below for all the images and to pre-order! Exclusively available through Sideshow.com. 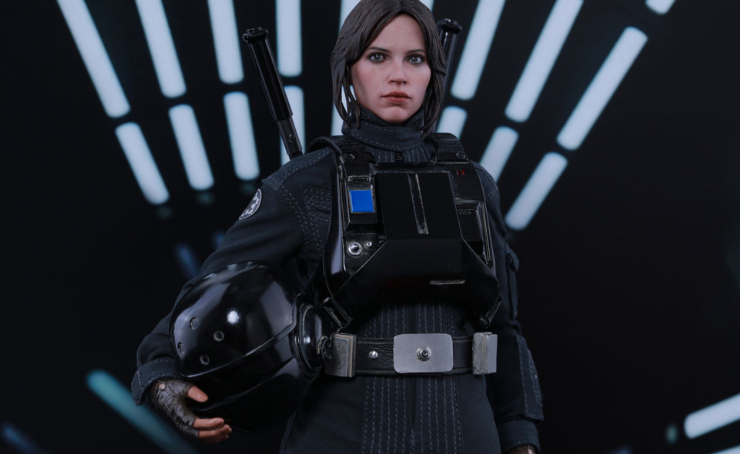