Star Wars Authentics is thrilled to announce its latest autograph signer – Clint Howard! Veteran TV and movie actor Clint Howard has over 200 acting credits on IMDB including a cameo role in Solo: A Star Wars Story!

Check out his autographed photos as Ralakili at this link! 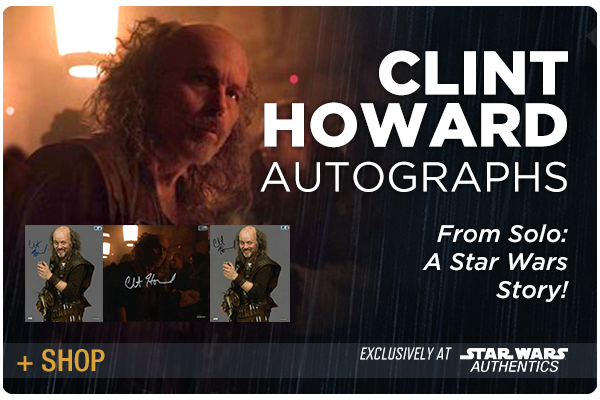 And keep an eye out for another surprise later today (Friday 8/23) from Star Wars Authentics! 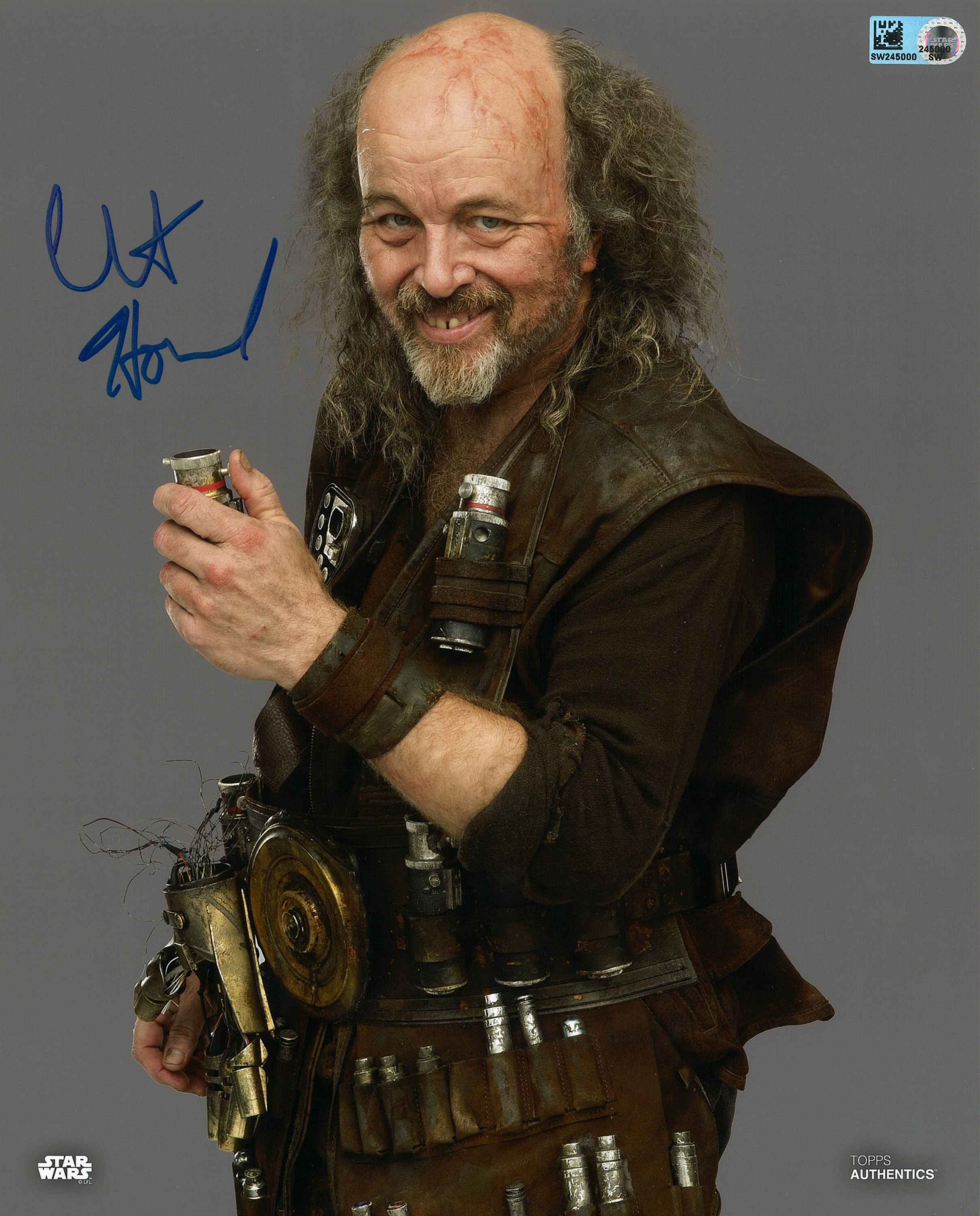