New additions to the game include Jabba’s Palace and new appearances to go along with the new stage. A new Hero Showdown mode makes its way to the game, pitting two-person teams against one another. Arcade now includes Starfighter Assault, which has been a long requested feature. New content isn’t all that’s coming though. A number of heroes are getting adjusted, both buffs and nerfs to make them more balanced across the board.

When DICE details changes made to the game, they also helpfully add reasons why those changes were made. In the patch notes below, you can read all about the adjustments and additions made, in addition to the commentary from the development team. 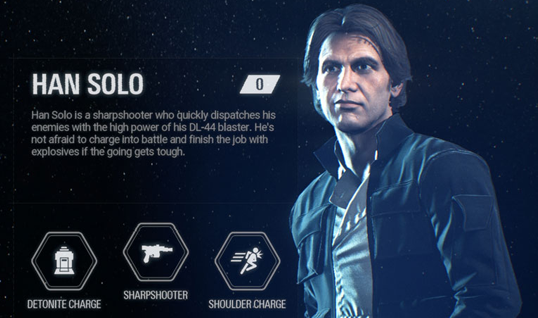