As Star Wars: The Rise of Skywalker quickly approaches to usher in the end of the Skywalker saga and fans are still locked in heated debates over Star Wars: The Last Jedi, it’s time to look back, once again, to another controversial Star Wars debate, the prequels.

Now that we’re 20 years separated from the release of Star Wars: The Phantom Menace, the debate over whether or not the prequels are good or bad is beyond tiring, but regardless of the actual cinematic quality of the prequels, their importance to the franchise can’t be overstated.

With numerous books and cartoons bringing additional clarity to the prequels in recent years, many people have said Lucasfilm is “fixing” the prequels, and while it’s true this additional canon material has helped fans come to a better understanding of the story of the prequels, saying it “fixes” the prequels suggests they were fundamentally broken in the first place, which just isn’t true.

Since the prequels have come and gone, Star Wars fans have already gone through another cycle of the highs and lows of a Star Wars franchise revival. The Phantom Menace was coming after over a decade and a half without Star Wars movies to tell the story of how the galaxy got to where we find it at the start of Episode IV, Star Wars: A New Hope. 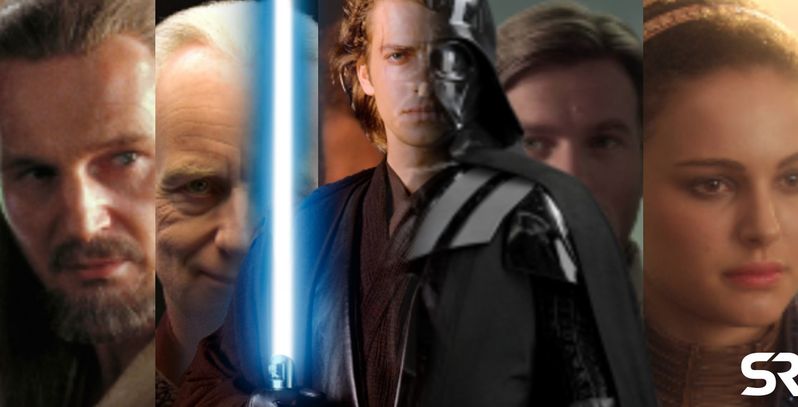