Star Wars: Episode IX is the third and final chapter of the Star Wars sequel trilogy, which began in 2015’s The Force Awakens. Although no plot for Episode 9 is known, it’s largely believed this will be the last episode in the Skywalker saga. J.J. Abrams returns to direct, leading a cast that includes Daisy Ridley, John Boyega, Oscar Isaac, and Adam Driver. Here’s all you need to know about the upcoming sequel.

One of the greatest strengths of The Force Awakens was the new generation of memorable characters it introduced. Audiences gravitated towards Rey, Finn, Poe Dameron, and Kylo Ren (and BB-8) instantly, and this bunch has carried the sequel trilogy to its conclusion. Lucasfilm has yet to officially announce a complete cast list, but it’s long been reported Daisy Ridley, John Boyega, Oscar Isaac, and Adam Driver will reprise their respective roles. 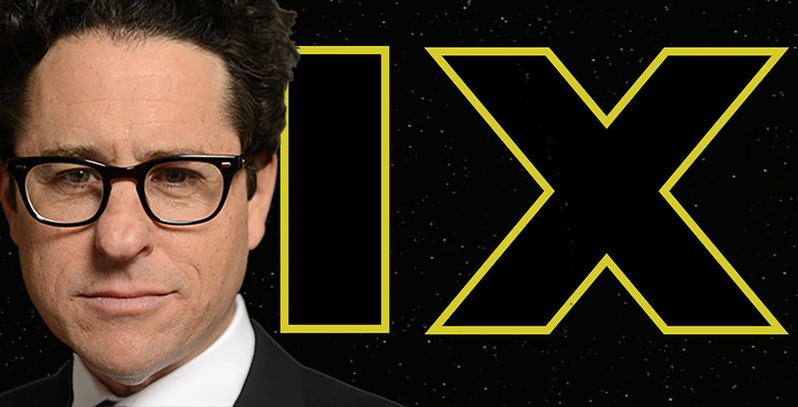