For the past two years, Disney Parks has partnered with Lucasfilm to offer unique opportunities for guests visiting Disneyland and Walt Disney World Resorts. Through the purchase of specially designed products created for Disney Parks, guests have supported the U.S. Fund for UNICEF on behalf of Star Wars: Force for Change. Star Wars: Force for Change, a charitable initiative from Lucasfilm and Disney, harnesses the strength of Star Wars to empower and improve the lives of children around the world. I’m delighted to announce that the partnership will return this spring with new items inspired by Star Wars: The Last Jedi. 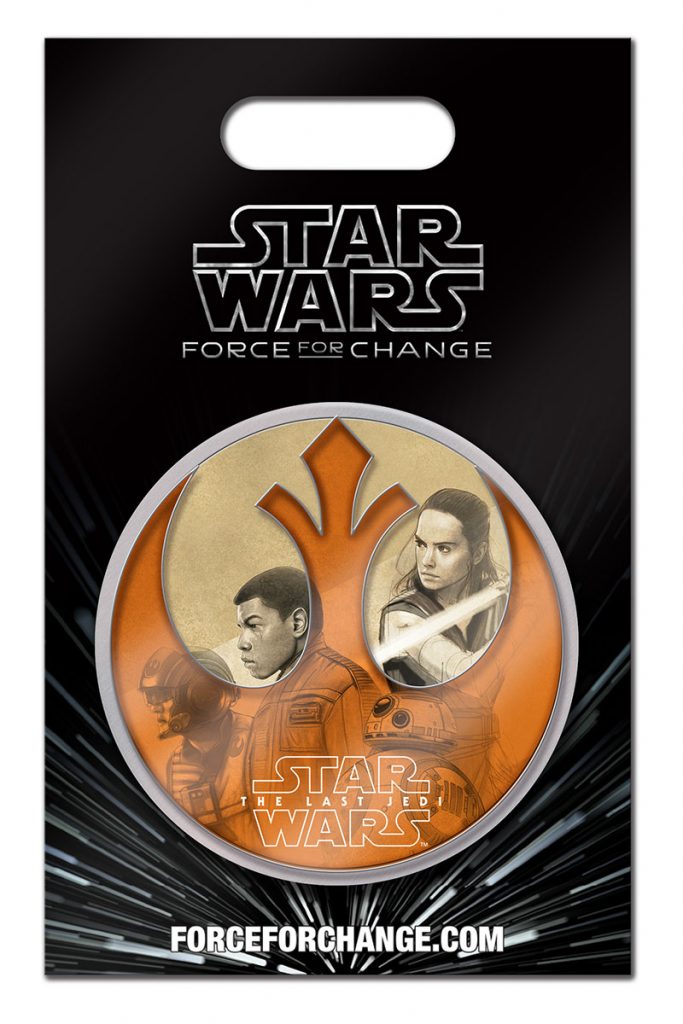 This year, guests will find T-shirts for adults and youth, as well as a pin that includes the logo and select characters from the upcoming film Star Wars: The Last Jedi. These items are some of the first retail products for the new film which releases December 15, 2017. 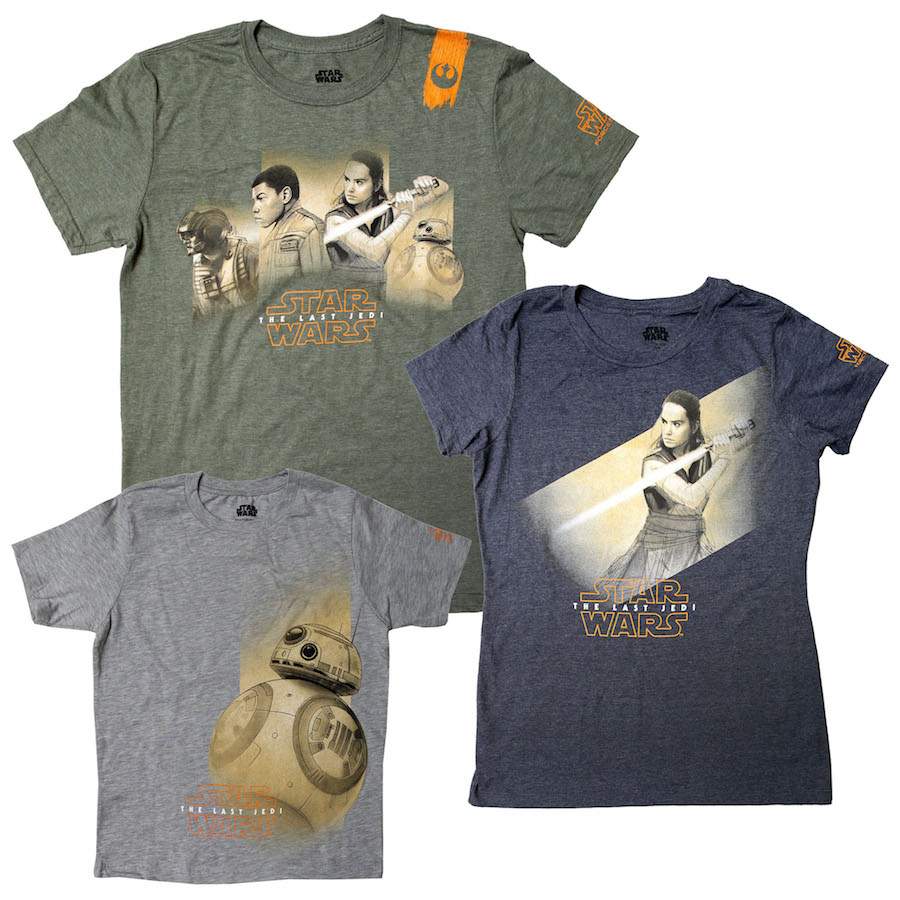 Twenty-five percent of the retail sale price from each of these products will be donated to the U.S. Fund for UNICEF in support of UNICEF Kid Power, a program that uses the world’s first WEARABLE-FOR-GOOD™ to give kids the power to get active and save lives by earning points that unlock food packets for malnourished children around the world.

These items will debut in Booth 3463 at Star Wars Celebration, a Star Wars fan event coming to the Orange County Convention Center in Orlando, Florida from April 13-16, 2017.

Following the event, select locations at Disney Parks listed below will carry these items through the summer. These products will not be available on DisneyStore.com or the Shop Disney Parks app. 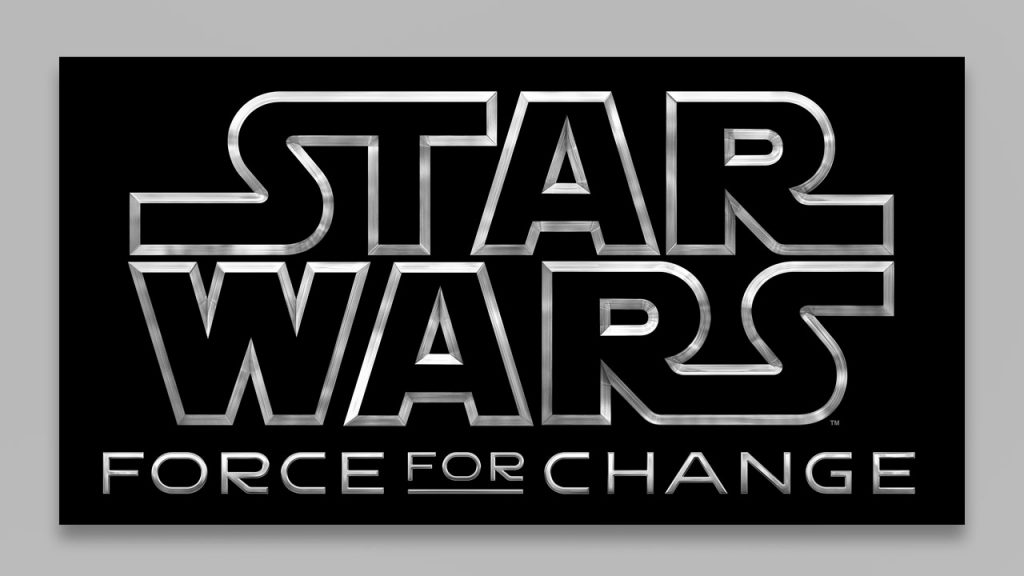