Via etonline.com:
So close, yet so far.

Yoda is noticeably missing from Star Wars: The Force Awakens, but the film’s editors, Maryann Brandon and Mary Jo Markey, revealed to ET that the Jedi Master was actually considered for the sequel.

In the film, Rey’s (Daisy Ridley) Force vision includes veteran voices from Alec Guiness, Ewan McGregor and Frank Oz — but the editors said they thought about going a step further and having Yoda make a cameo.

“There was one point where we were actually thinking of having Yoda in the film, and then we decided not to,” Brandon told ET at the 66th annual ACE Eddie Awards. “Frank Oz came in for a day and did a whole bunch of Yoda and he was over the moon to do it — and we were tickled pink!”

Last month, ET also spoke with Jurassic World director Colin Trevorrow, who will helm Episode IX of the film franchise, and he was optimistic about what the future holds for Star Wars fans, and was confident that moviegoers will be pleased with how everything ends.

After the premiere of the movie in December, fans started speculating on the lineage of Rey. Is she actually Rey Skywalker, daughter of Luke (Mark Hamill)? Or could she be Obi-Wan Kenobi’s granddaughter?

“We’re going to make sure that that answer is deeply and profoundly satisfying,” Trevorrow promised. “Rey is a character that is important in this universe, not just in the context of The Force Awakens, but in the entire galaxy. She deserves it. We’ll make sure that that answer is something that feels like it was something that happened a long time ago, far away, and we’re just telling you what happened.”

Trevorrow did not, however, speak as to whether Yoda will be included in any future Star Wars projects. 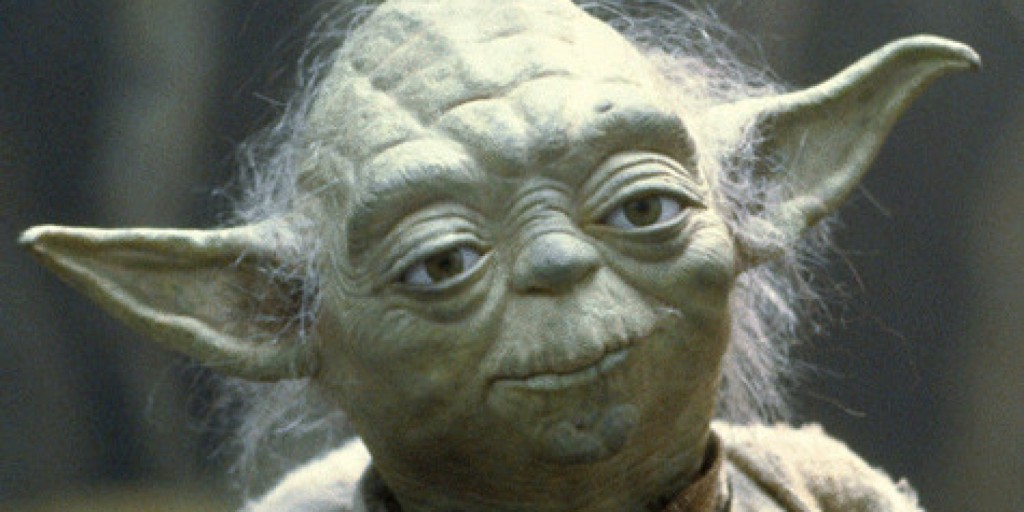