Pre-Order is Up at EE! 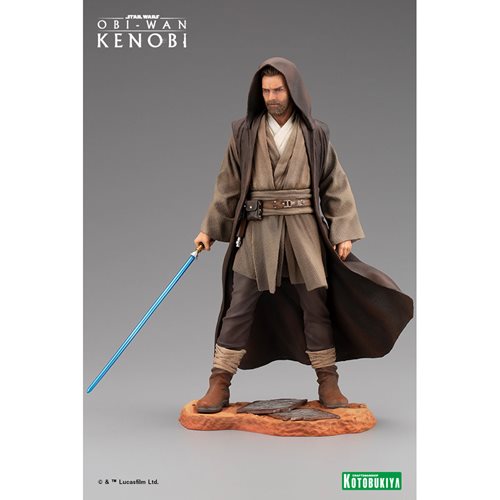 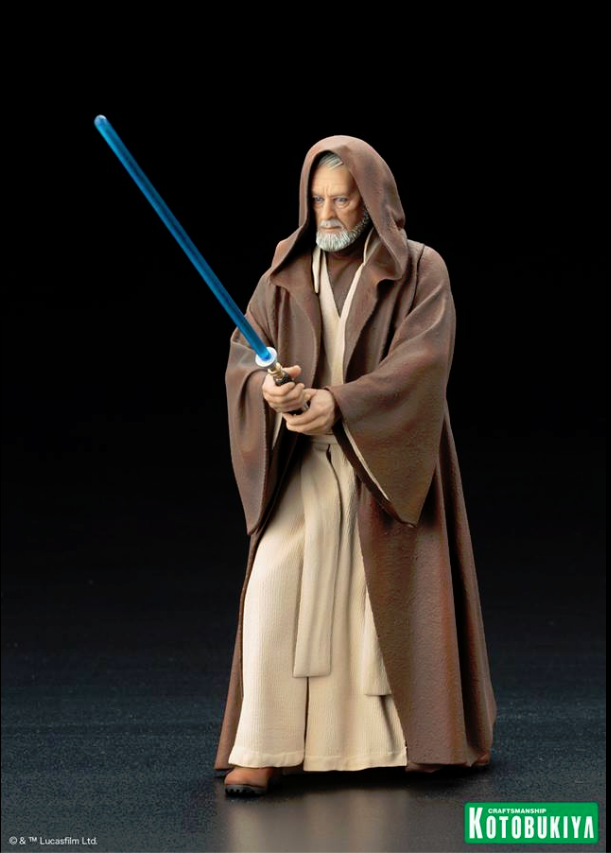 A Kotobukiya Japanese import! Star Wars ARTFX+ Statues bring you all of the quality and detailing that you expect from an ARTFX release in a great smaller scale perfect for collecting! After focusing on The Force Awakens and Rogue One Kotobukiya returns to the film that started it all and the original Jedi with OBI-WAN KENOBI from A New Hope! Left alone to watch over young Luke Skywalker on Tatooine, Obi-Wan Kenobi was a powerful Force wielder and former galactic hero. When the time came he took up his lightsaber once again to help train the young man and it brought him into direct conflict with the Empire and Darth Vader aboard the first Death Star. Kenobi joins the ARTFX+ series in a powerful presentation, brought to life wielding his azure lightsaber and looking like he’s stepped right off the screen. He holds his iconic weapon in front of him in a defensive stance, preparing for the final duel against his former student and friend. The venerable Jedi has never looked so good with an incredibly detailed sculpt that captures his intricate flowing robes as well as his Alec Guinness-inspired head sculpt. Obi-Wan comes with interchangeable parts so you can customize your display with your Jedi wearing his hood over his head or lowered, and he comes with a separate empty robe and deactivated lightsaber to depict his mysterious disappearance and becoming one with the force!

ARTFX+ Statues are fun-to-assemble pre-painted snap-fit kits that can be put together easily in seconds without glue or modeling skill. Obi-Wan Kenobi stands just over 7 inches tall (1/10th scale), and magnets in his feet provide perfect stability on the included metal display base. There’s no better guardian for peace among your Star Wars collection than this highly detailed iconic Jedi from A New Hope.  Available August 2017. 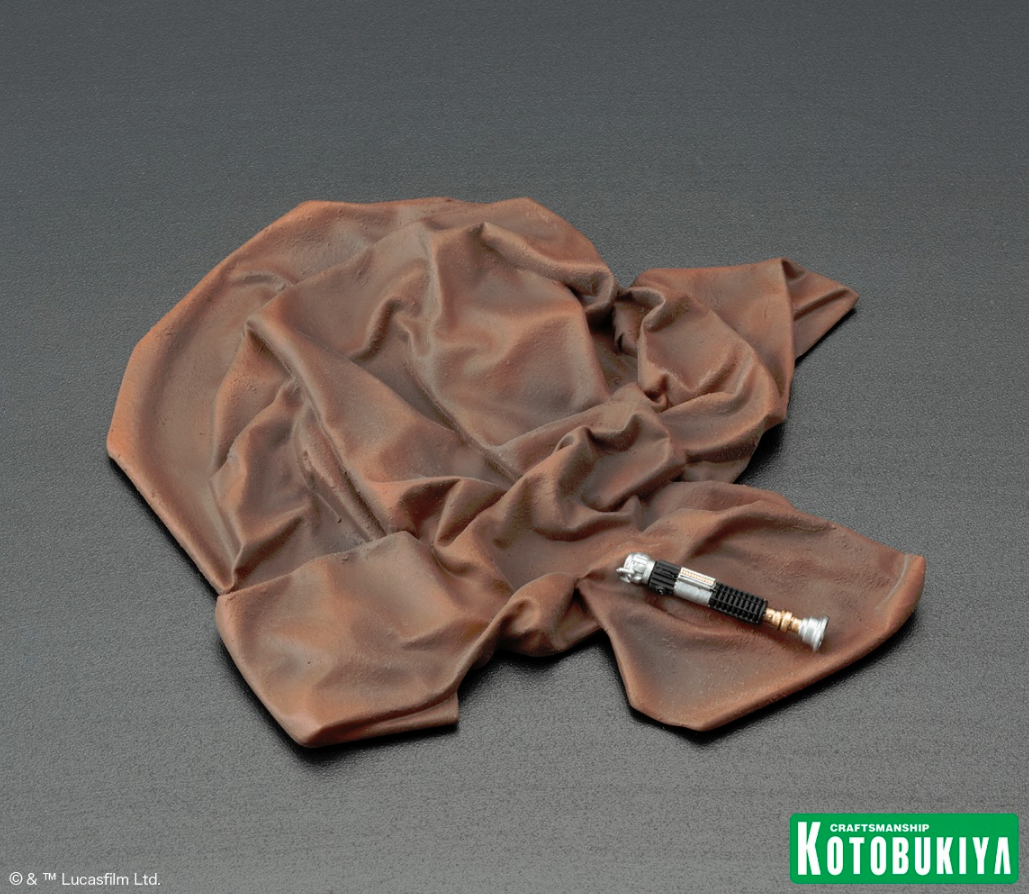