New to the Star Wars Authentics site – WideVision episodic photos from Chapter 2 of The Mandalorian!

A Gentle Giant Ltd. release! People can’t stop talking about The Mandalorian on Disney+, and now the highly requested mini-bust is here! Measuring approximately 6 inches tall, this 1/6 scale bust depicts the bounty hunter with blaster and flamethrower at the ready, and features detailed sculpting and paint applications. Bust comes packaged in a full-color box with a numbered certificate of authenticity. It is limited to 3,000 pieces. NOTE: This item is currently only accessible for pre-order by Premier Guild members; any remaining inventory will go on sale to standard customers on January 31. More info and order here

UPDATE – For some reason this is already up at EE for $99 and Free Shipping, not sure if they will take it down, but click here to grab it while you can! 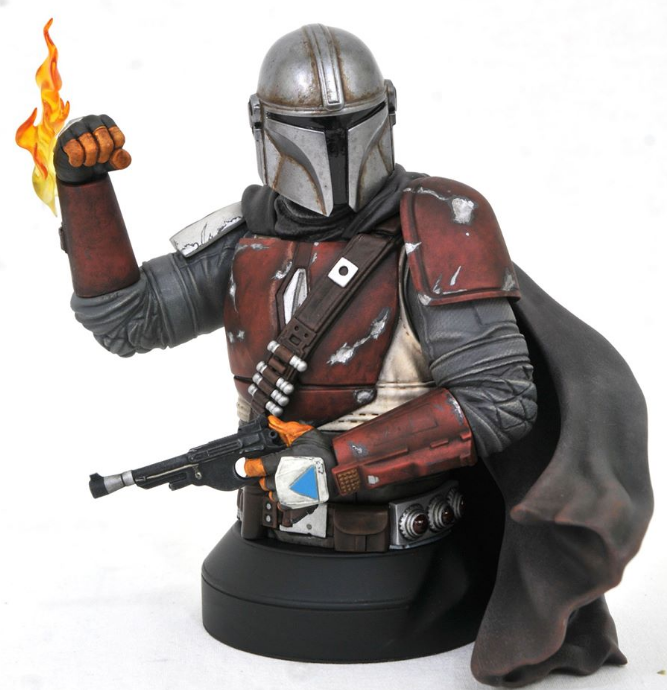 This is a beauty, click below to secure one today for $99.99 & FREE Shipping via Amazon. This will sell out! 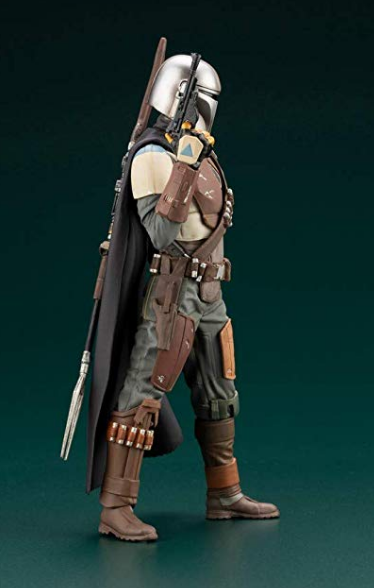 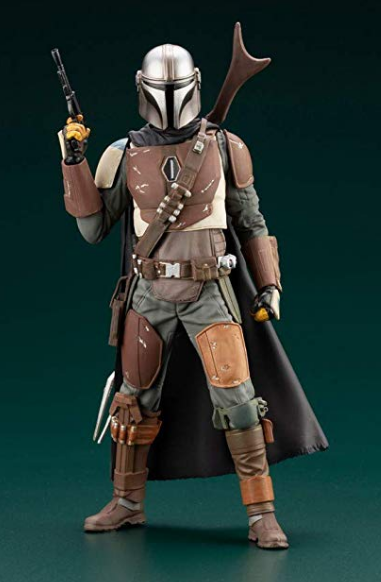 Set after the fall of the Empire and before the emergence of the First Order, The Mandalorian follows the travails of a lone gunfighter–and his unlikely charge–in the outer reaches of the galaxy far from the authority of the New Republic. Featuring sixteen double-sided pull-out posters, this collectible book is full of exciting artwork of the Mandalorian, the Child, and more! Click below to order now! 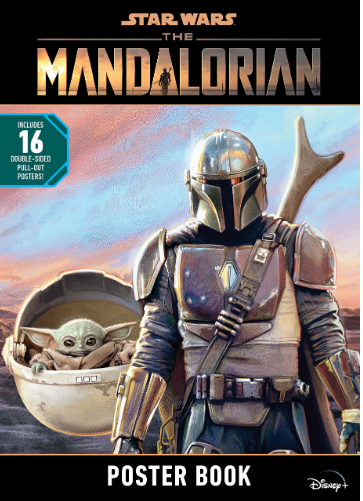 Only 5 days left to secure this set, click below and get Free Shipping (if you choose Smartpost)

Disney Plus‘ live-action “Star Wars” series, “The Mandalorian,” quickly became the biggest new show in the US. Now, only three weeks since its debut, the show is the biggest in the world.

The series is the most in-demand show in the world across all platforms, according to Parrot Analytics. The company measures “demand expressions,” its standardized TV demand measurement unit that reflect the desire, engagement, and viewership of a series weighted by importance.

Parrot Analytics said Tuesday that “The Mandalorian” was 31.9 times more in demand than the average series globally during the past week, topping HBO’s “Game of Thrones” and Netflix’s “The Crown” and “Stranger Things.”

“The Mandalorian” dethroned “Stranger Things” as Parrot Analytics’ top streaming show in the US last week, breaking its 21-week streak at the top.

“The Mandalorian” is now in the running for Parrot Analytics’ most in-demand series debut in the world this year, along with HBO’s “Chernobyl,” Amazon’s “The Boys,” Apple’s “See,” and Netflix’s “The Umbrella Academy.” The company will announce the winner at its Global TV Demand Awards next month. 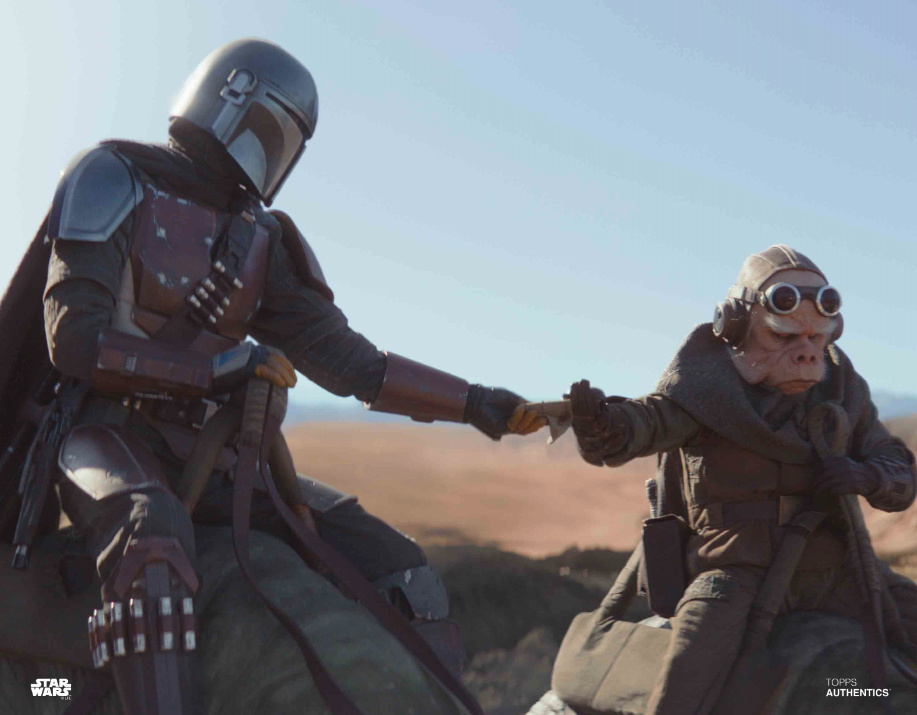 Fully embrace the cuteness of the 50-year-old Yoda species with this adorable 11-inch plush toy. He may look like a Baby Yoda, but this lovable creature is referred to as The Child. Inspired by the Disney+ live-action series The Mandalorian, this sweet Star Wars plush toy makes a Force-sensitive addition to your collection. 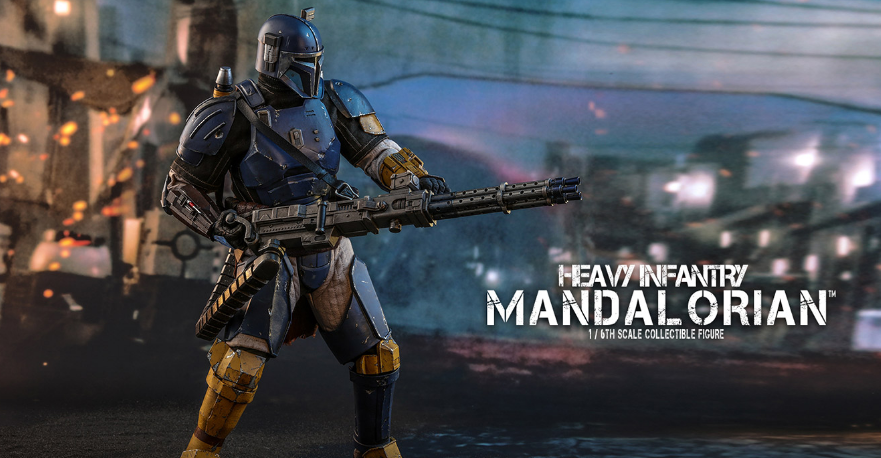 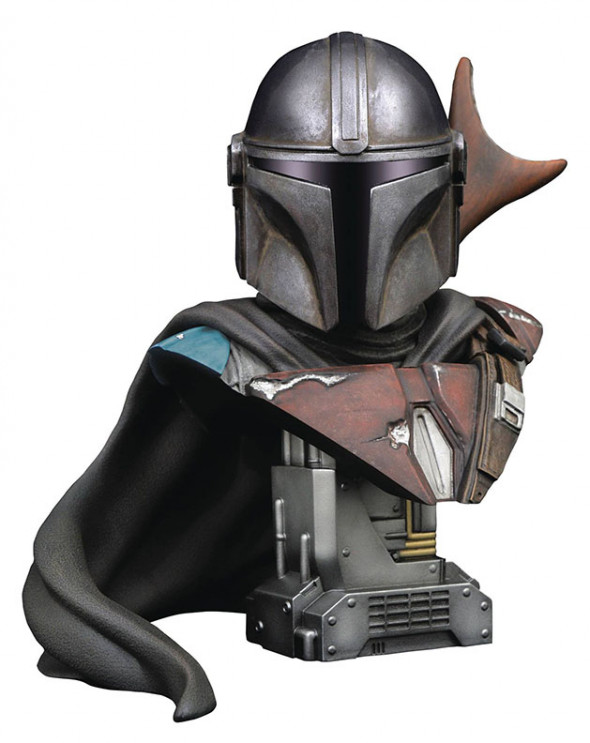 A Diamond Select Toys release! The most hotly anticipated TV show of possibly ever is here, and DST is celebrating with a bust of its titular star, The Mandalorian! This half-scale resin bust measures approximately 10 inches tall and features detailed sculpting and paint applications. Limited to only 1,000 pieces, it comes packaged with a numbered certificate of authenticity. Designed by Joe Allard, sculpted by Gentle Giant Studios.

NOTE: This item was previously available for ordering only by Star Wars Premier Guild members, the remaining inventory is now offered to non-members  (Item #DEC192331, SRP: $150.00) while supplies last! Click Here to secure one!

A Diamond Select Toys release! The most hotly anticipated TV show of possibly ever is here, and DST is celebrating with a bust of its titular star, The Mandalorian! This half-scale resin bust measures approximately 10 inches tall and features detailed sculpting and paint applications. Limited to only 1,000 pieces, it comes packaged with a numbered certificate of authenticity. Designed by Joe Allard, sculpted by Gentle Giant Studios. NOTE: This item is currently exclusively available for ordering by the Star Wars Premier Guild; join the Guild before Wednesday, November 27, 2019 to get access! Any remaining inventory will be offered to non-members on November 27. (SRP: $150.00) 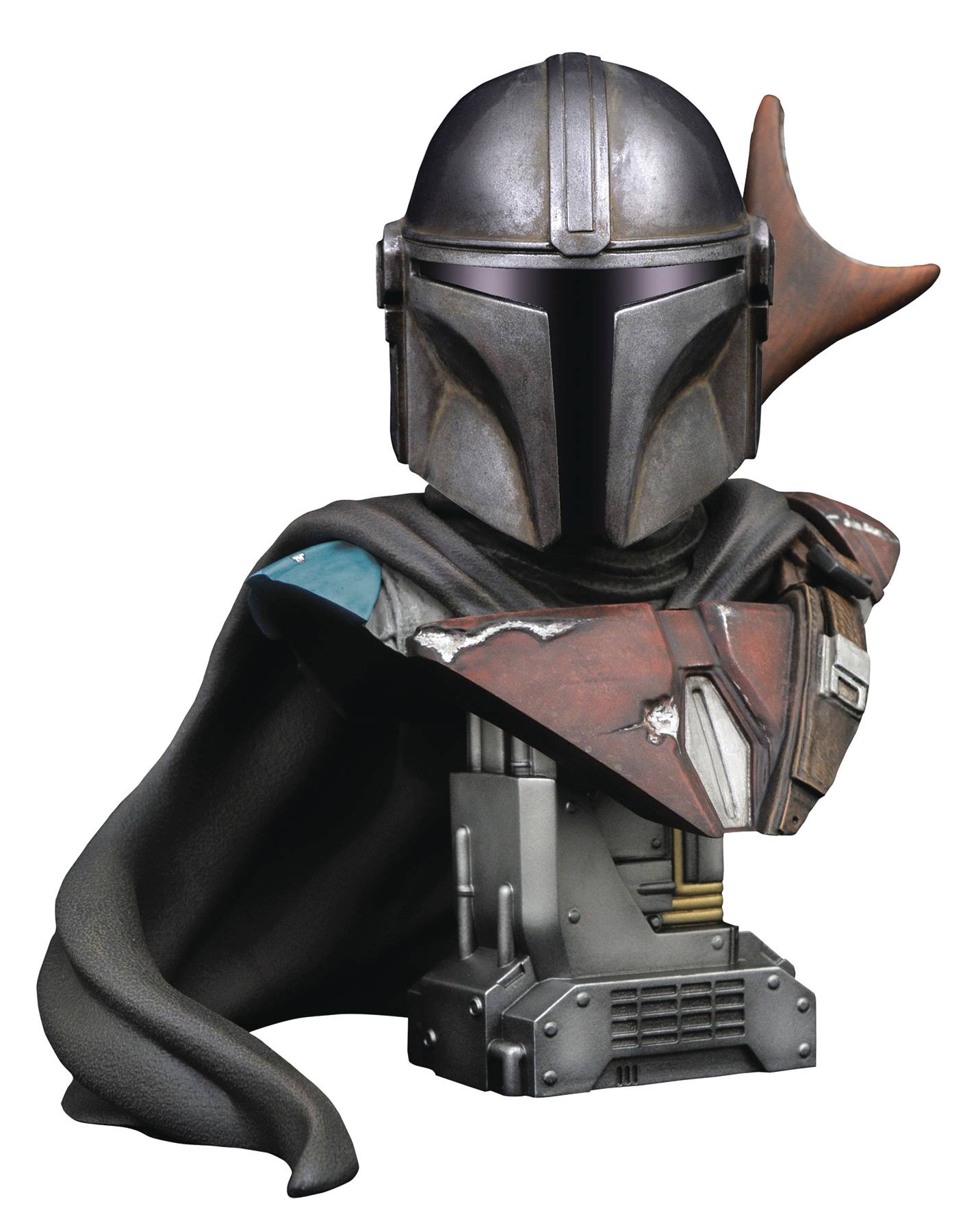