Kylo Ren seems to be reverting to his old self in Star Wars: The Rise of Skywalker – which means J.J. Abrams could be ditching some key aspects of Star Wars: The Last Jedi’s portrayal. There’s a sense in which Kylo Ren has always been defined by his past. Ben Solo grew up believing his family were all heroes, but his world was shaken when he learned that his grandfather was really Darth Vader, Dark Lord of the Sith. This seems to have been the key to Ben’s fall to the dark side, as he developed an unhealthy reverence for Darth Vader.

Rian Johnson decided to take a very different approach with Star Wars: The Last Jedi. There, Kylo Ren’s entire arc revolved around his realizing that the past was holding him back. “It’s time to let old things die,” he told Rey, attempting to persuade her to join him. “Snoke, Skywalker. The Sith, the Jedi, the Rebels… Let it all die.” Ironically, in the end Kylo Ren proved unable to take his own advice; he lost his temper when he saw Luke Skywalker, and unwittingly allowed the Resistance to escape. 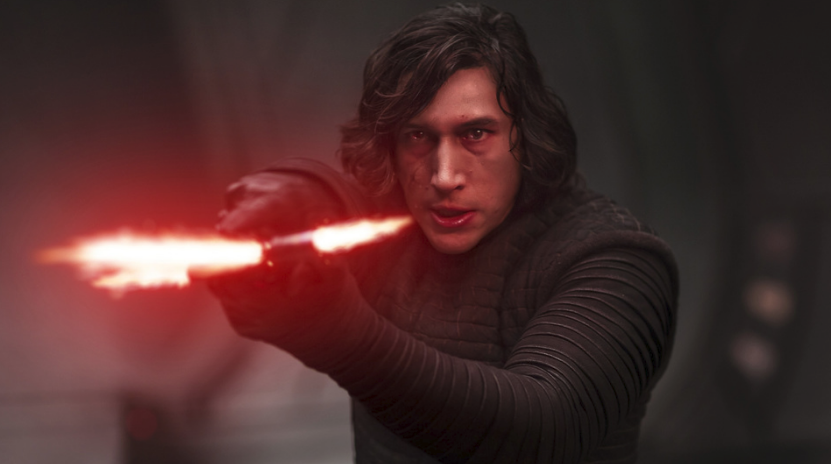