The last time that fans saw Mace Windu on the silver screen was back in Star Wars: Revenge of the Sith. One clever Redditor thinks that the Jedi legend may not be dead though. The theory argues that neither the lost limb, force lightning, or the long fall could have permanently put Windu out of commission. With things looking like Emperor Palpatine being back, the theory is looking pretty intriguing.

Looking at the lost limbs for Anakin Skywalker and other force users, the injury proves to be an inconvenience at best for a lot of them. Lightsabers do cauterize wounds, after all, it makes sense that the injury would be the least of Windu’s problems in that situation. The force lightning only seems to do away with foot soldiers and the like over the course of the series. As the theorist describes, it functions more like a stun gun than anything else. 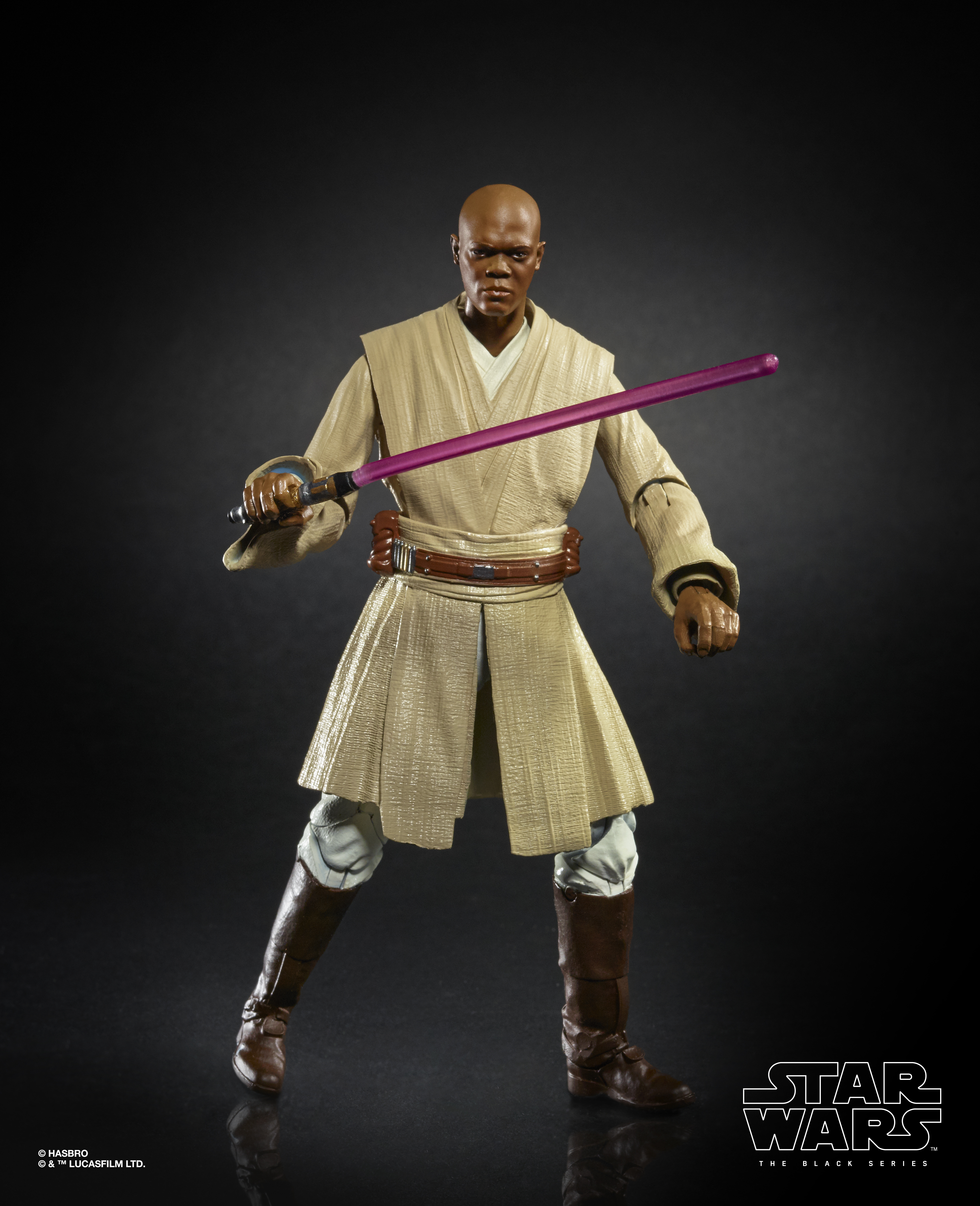