Just in time for San Diego Comic-Con, we are thrilled to share that Hasbro has revealed the new STAR WARS: THE BLACK SERIES 6-INCH SITH TROOPER Figure in anticipation of the upcoming film, Star Wars: The Rise of Skywalker. Fans will be able to purchase this figure at the Hasbro Pulse Booth #3329 during San Diego Comic Con and after the show at HasbroPulse.com!  Check out some great images from Hasbro below! 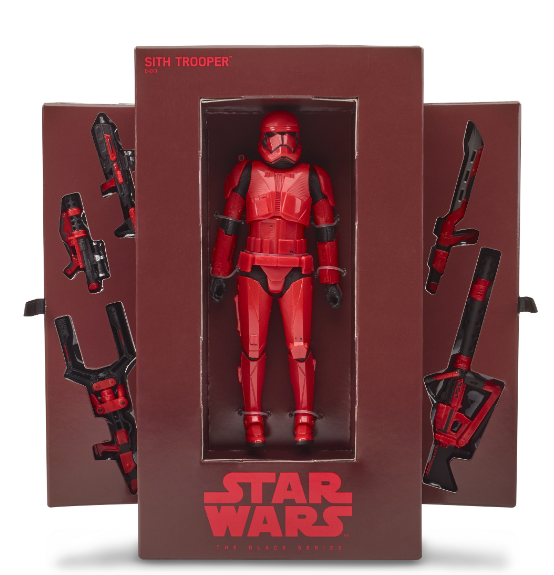 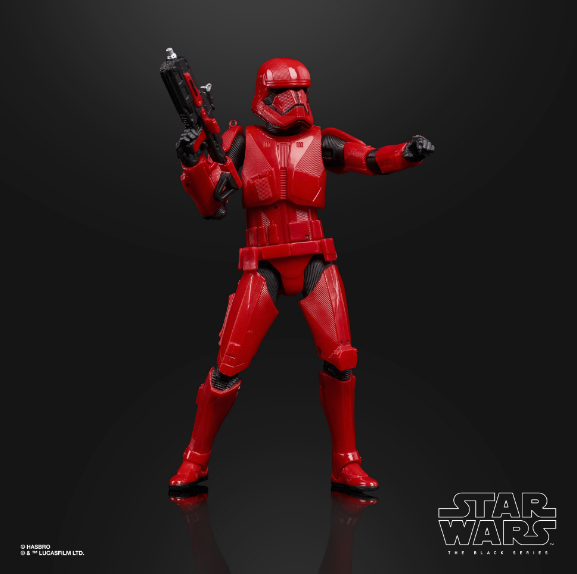 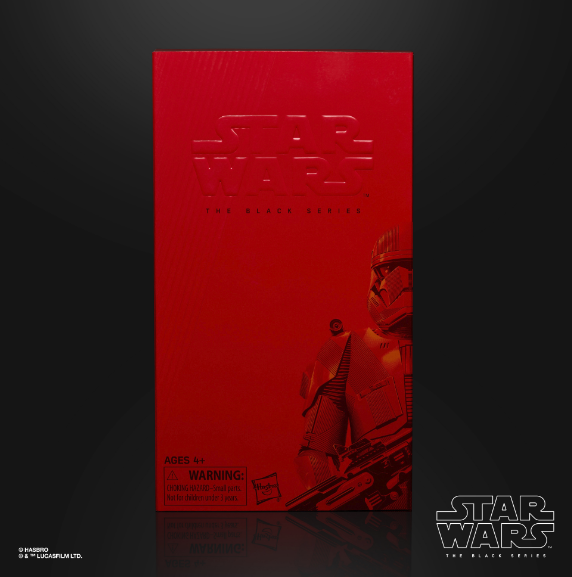