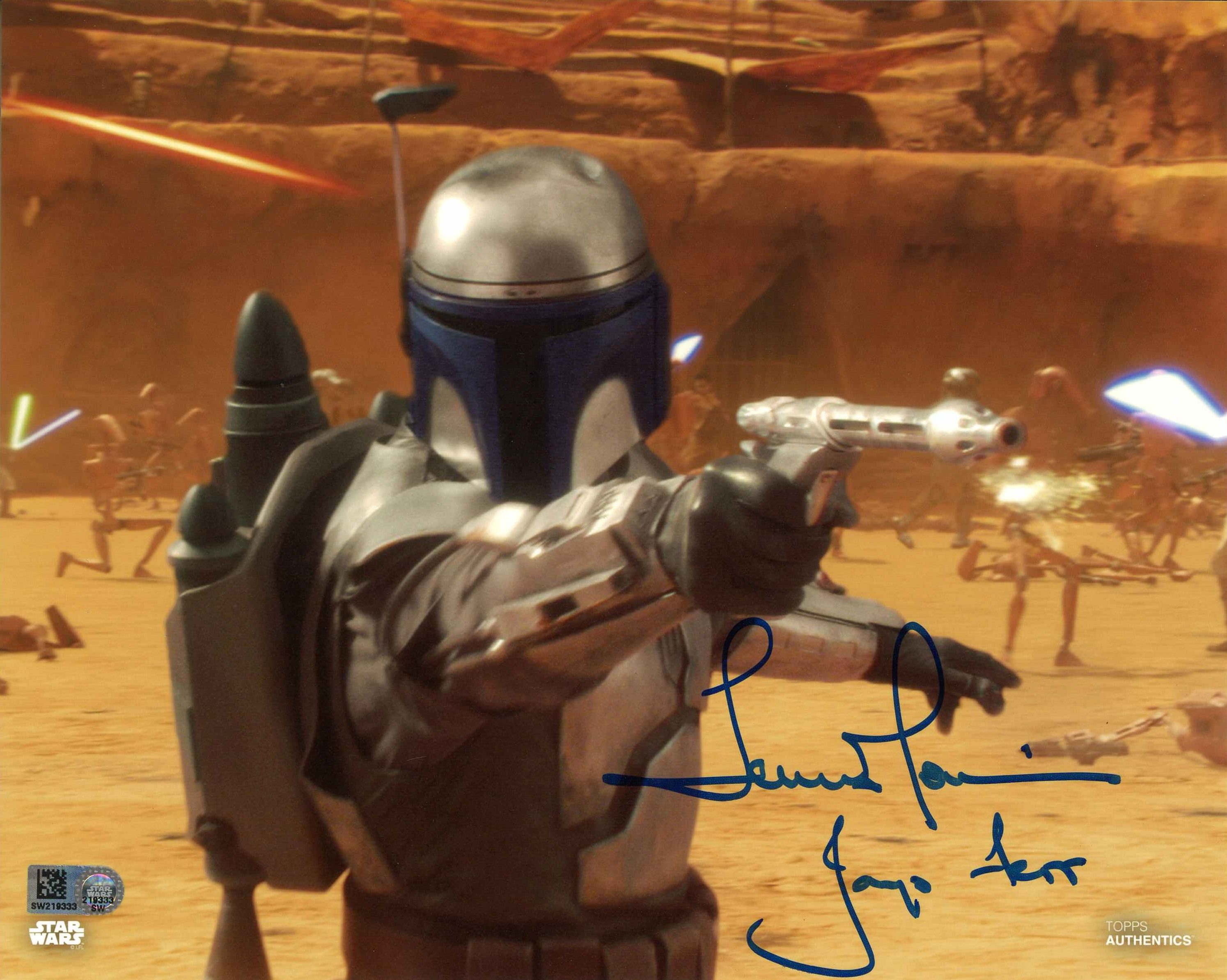 Also be sure to check out the Adam Driver autographs just added to the site yesterday at this link!