Dave Filoni spoke to IGN about how season four ties into Rogue One, discussing how the show’s brighter color palette when it comes to its Rebels soldiers will peter out and give way to the drabber colors of the original trilogy:

Now that Rogue One is out, it opens up a lot of possibilities for us to tell these stories. We can go to Yavin now. We can start to deal with the way things worked out in the film and include ideas that are happening prior to that. The look of the background rebels really shifts to being more of the kind of drab military colors that you see in Rogue One. The Phoenix group of Rebel soldiers are kind of petering out.

So they’re redistributed into Mon Mothma’s group on Yavin and Dodonna’s group. You see a restructuring of certain cells, and certain cells get destroyed. And that’s true of the ships as well. So there’s lots of little, neat, detail level things that happen when our characters are heading into season 4 and are absorbed into the kind of pre-Rogue One era, which I thought they did beautifully in the film. 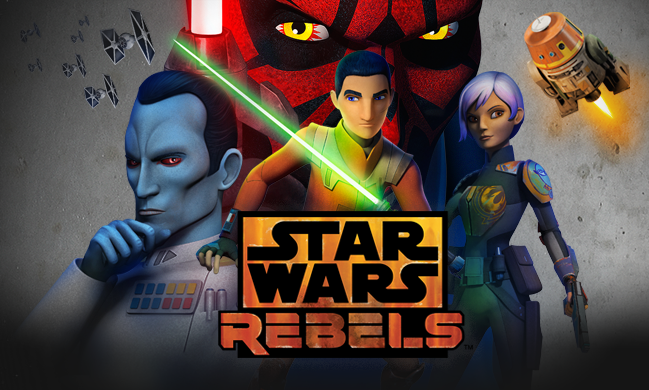