The future of filmmaking is unfolding in a drab office park near a Whole Foods in Playa Vista. It’s where Jon Favreau assembled this summer’s $1.5 billion-grossing The Lion King using a gaming engine and a warehouse of cutting-edge artists and technicians, and it’s where the actor-writer-director-producer is sketching out season two of The Mandalorian, a Star Wars TV series set to debut Nov. 12 on the new Disney+ streaming service (and to be teased with a trailer at the D23 conference Aug. 23). Favreau, 52, invited Hollywood Reporter editorial director Matthew Belloni to a conference room lined with pictures of Tatooine’s finest to talk about his crazy summer (in addition to Lion King, he co-starred in the $1 billion-grossing Spider-Man: Far From Home and dropped The Chef Show on Netflix) and to unveil his new endeavor, Golem Creations, named for the man-made creature from folklore that represents an artistic creation brought to life by magic. It’s a logical next step for a multihyphenate who, since writing and starring in Swingers in 1996, has carved out a unique (and lucrative) niche combining his passions for storytelling and technology, launching the Marvel Cinematic Universe with the tech-heavy Iron Man and developing immersive video walls to use with live actors on Mandalorian.

A married father of three teens (wife Joya is a physician), Favreau lives on L.A.’s Westside and says he’s still interested in acting, but he’s plenty busy making an Apple docuseries featuring photo-realistic dinosaurs, the VR experience Gnomes + Goblins as well as a stop-motion animation special for Netflix called Alien Xmas. The conversation below has been edited for length and clarity. 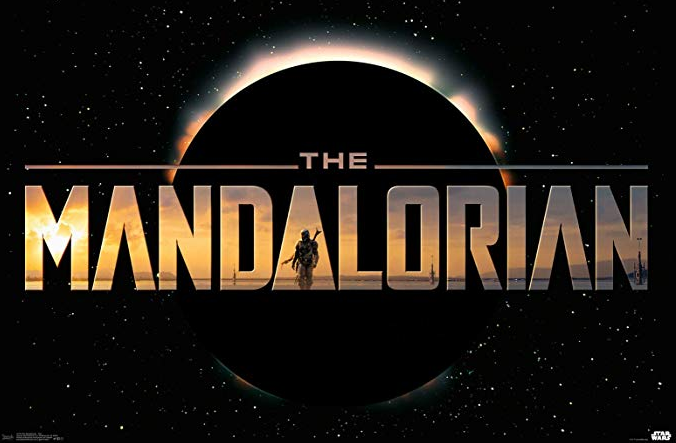