This time around, a new currency called Kyber Bricks is used in place of the gold bricks that were a staple of every LEGO game that came before. Kyber Bricks are a spin on Star Wars’ Kyber Crystals, which are used to power the Jedi and Sith lightsabers. Of course, players can also acquire Studs, a mechanic players are already used to. Unlockables overall will be more in-depth than ever.

As part of an an interview with Screen Rant, designer Mike Consalvey said that players can expect everything in LEGO Star Wars: The Skywalker Saga to be earnable via gameplay. Kyber Bricks will not be purchasable. So like a traditional LEGO game, players will have to run through levels multiple times and explore if they want to see and unlock everything The Skywalker Saga has to offer. Here are Consalvey’s full quotes on the subject.

So what’s going on with the game’s economy? There are Kyber Bricks now instead of the Gold, and they mentioned they can be used to customize vehicles, characters, etc.

So yeah, with Kyber Bricks, essentially… if you know about the history of LEGO games, in general, we have Gold Bricks. Kyber Bricks is that sort of same collectible; the method of collecting Kyber Bricks is pretty much the same as Gold Bricks. But in this instance, we’re using them to add different upgrades to vehicles, level of customization, and that sort of thing. The more you collect along the way, the more you can get, as well as the use of Studs, which is traditional with our game. It’s collecting the LEGO Studs that [allows you] to purchase different characters or different items within the game. So it’s sticking to what we usually do in LEGO Star Wars games, but actually just making it more in-depth in terms of the unlockables and that sort of thing. 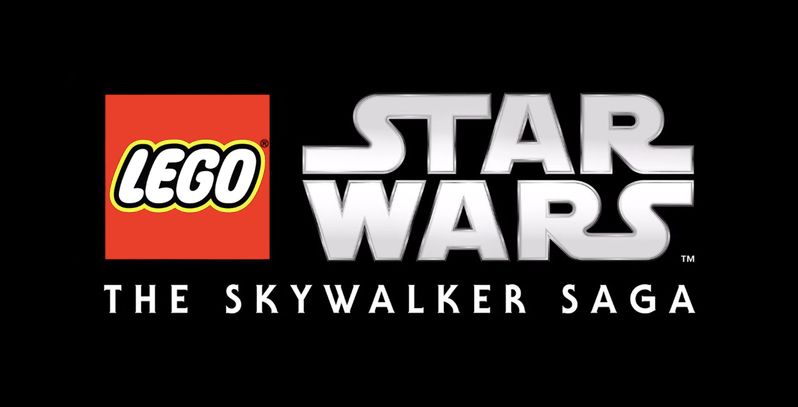