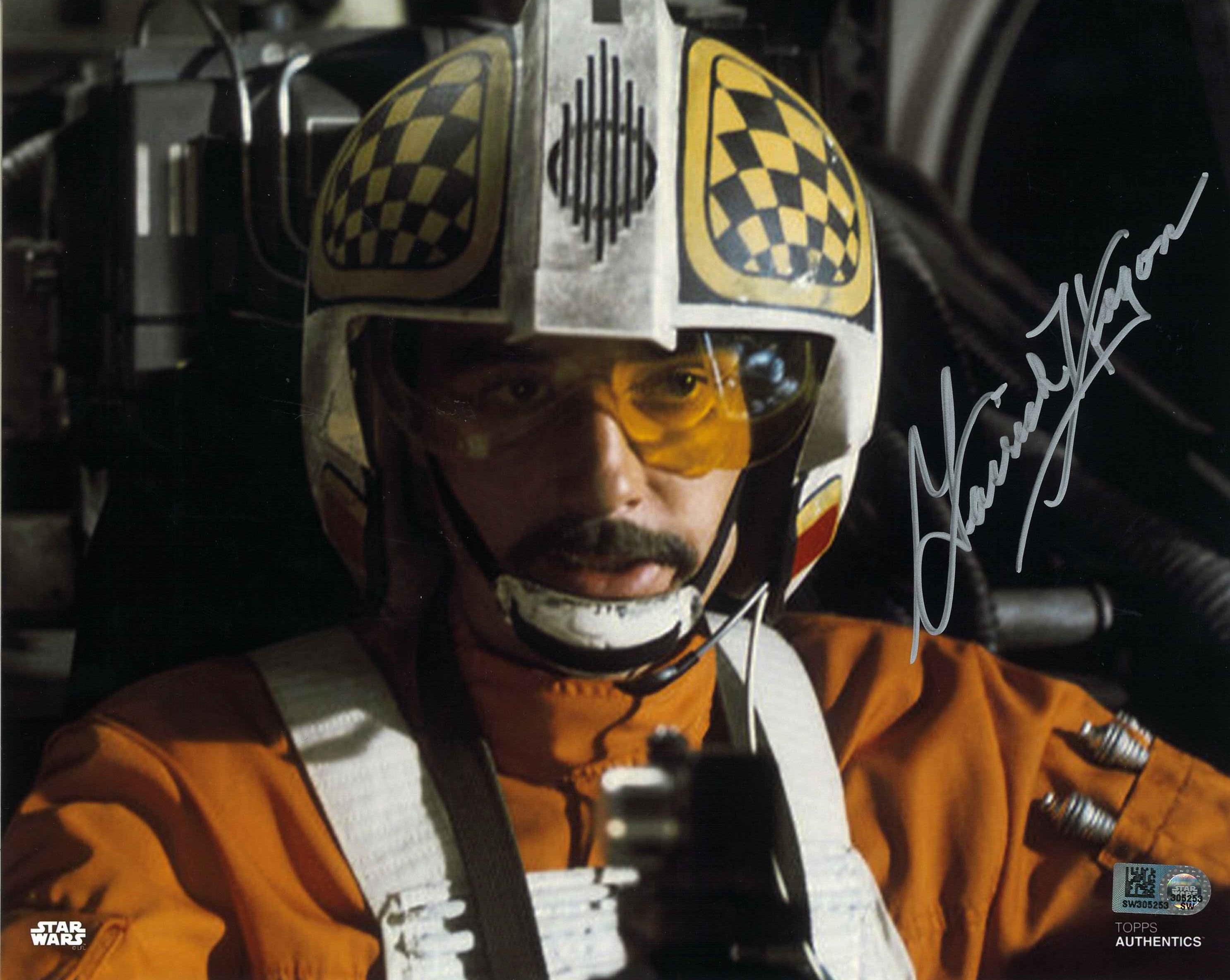 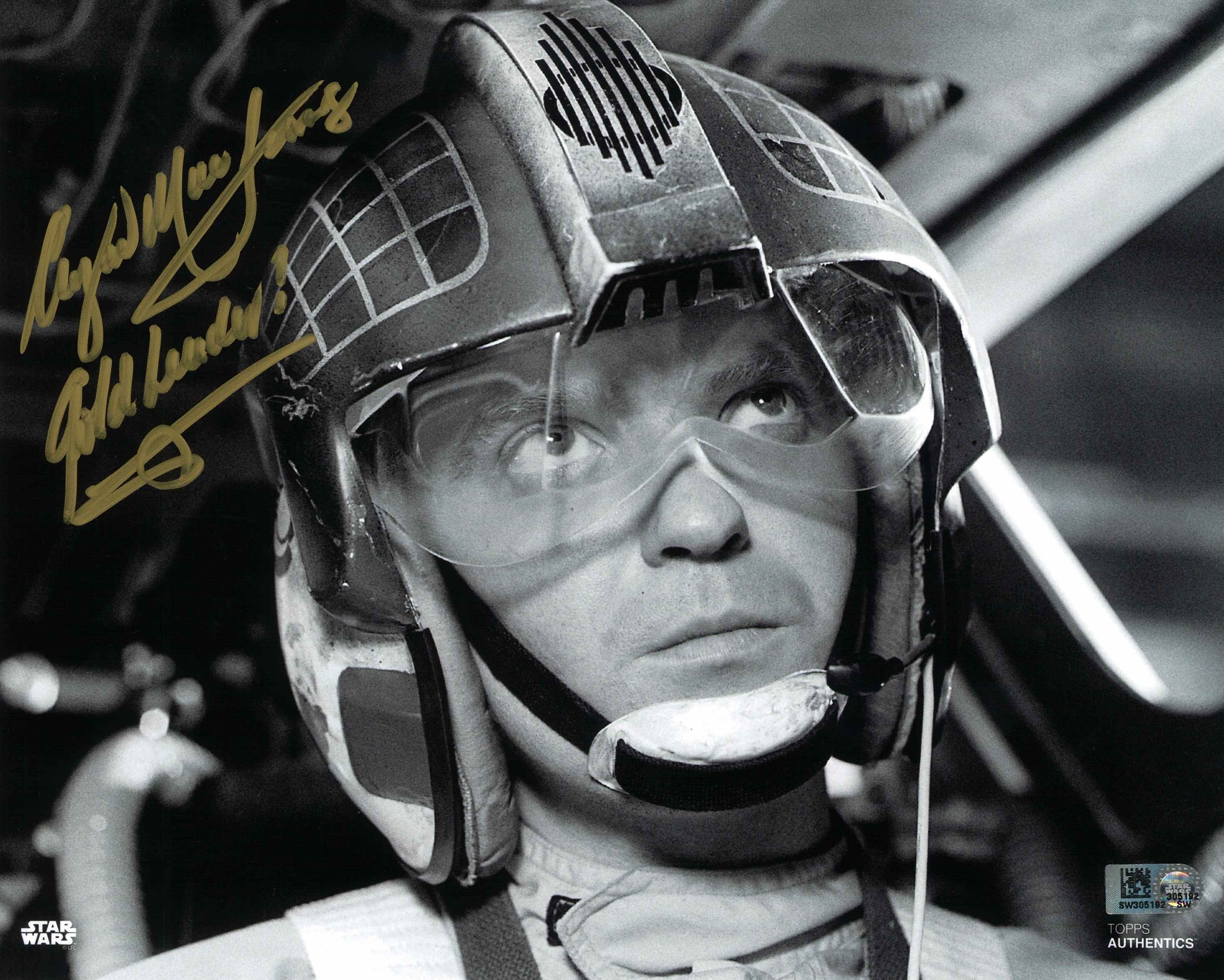 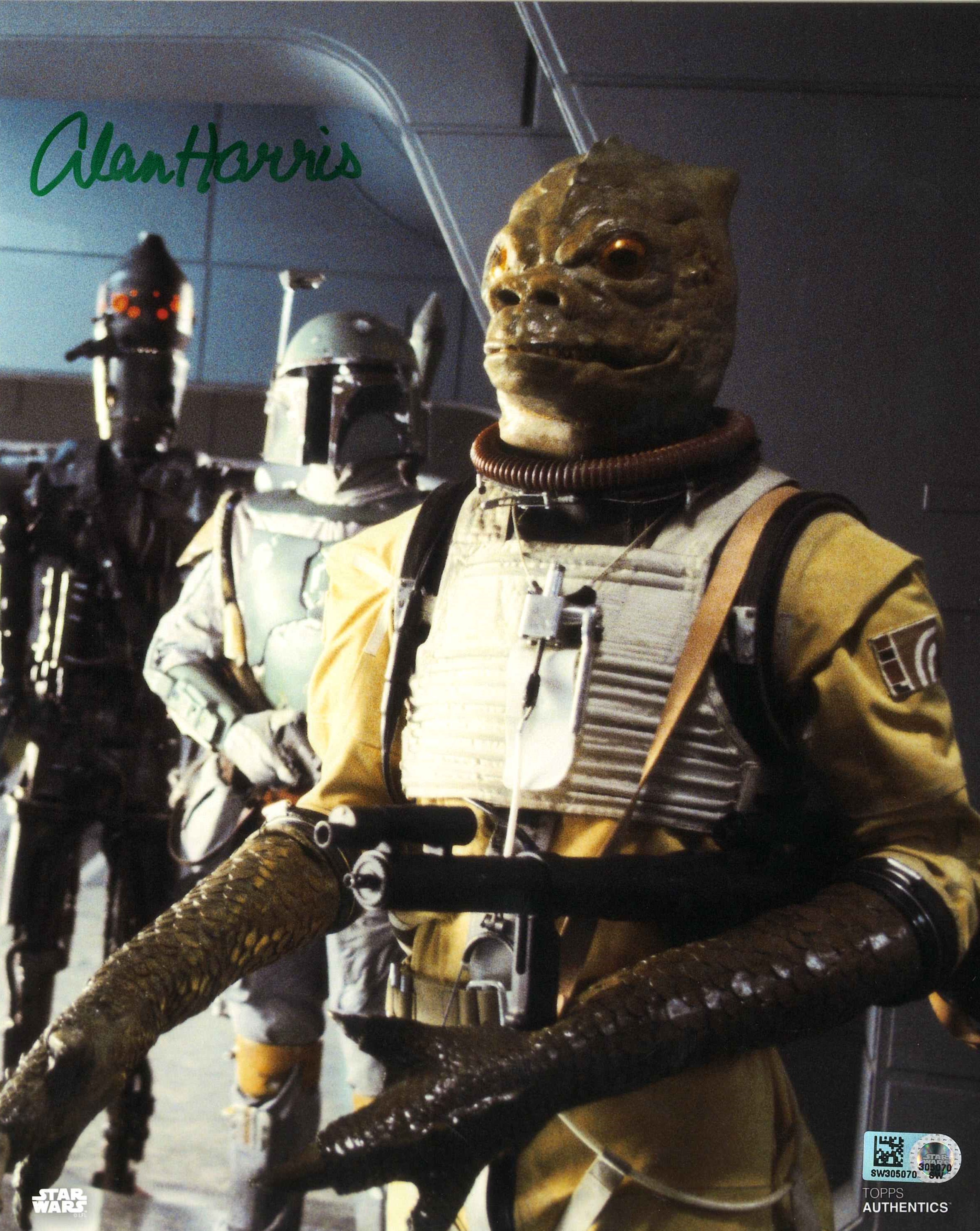 Then in November we’ll have even more official photos from The Manadalorian, with weekly releases after each episode airs.  For anyone who may have missed the discounted autographs available from Star Wars Authentics you can save still 10% at checkout with code SKYWALKER through 10/31/19. Click here to check out all these new items!