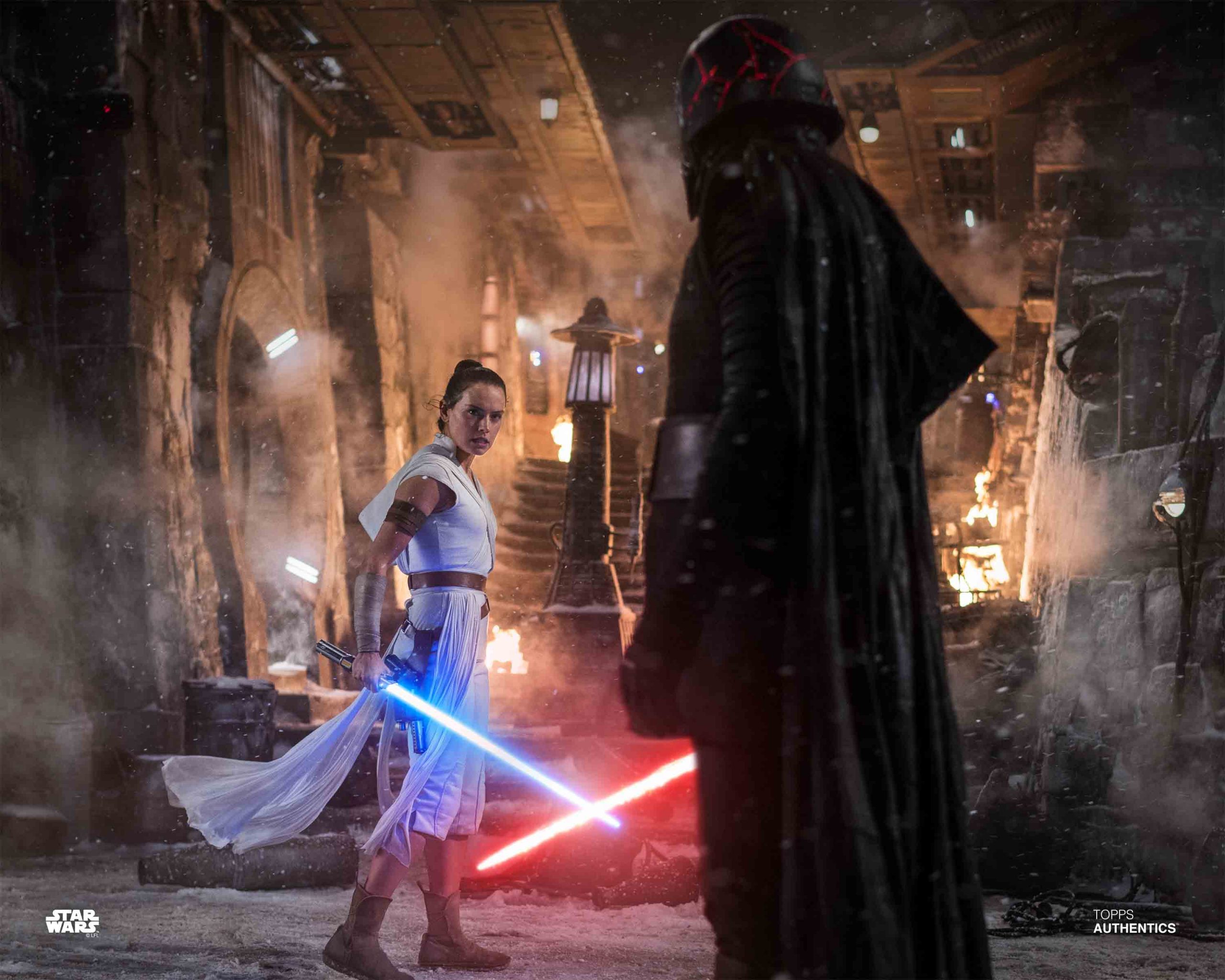 New exclusively from Star Wars Authentics – Over 100 new official photos from Star Wars: The Rise Of Skywalker featuring unit photography of the cast! 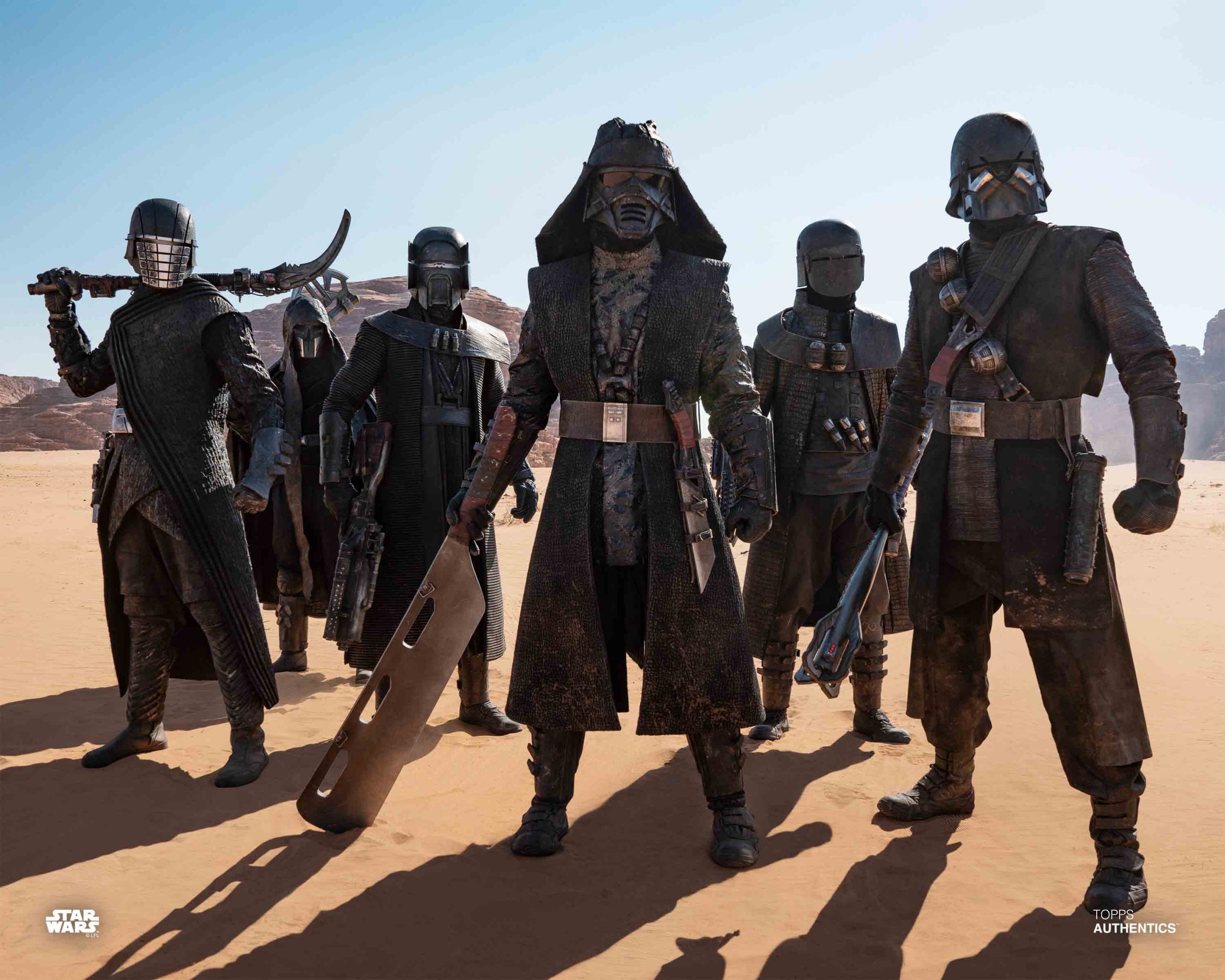 Star Wars Authentics expects to have more official photos from The Rise Of Skywalker featuring scenes from the film once the home video is released. 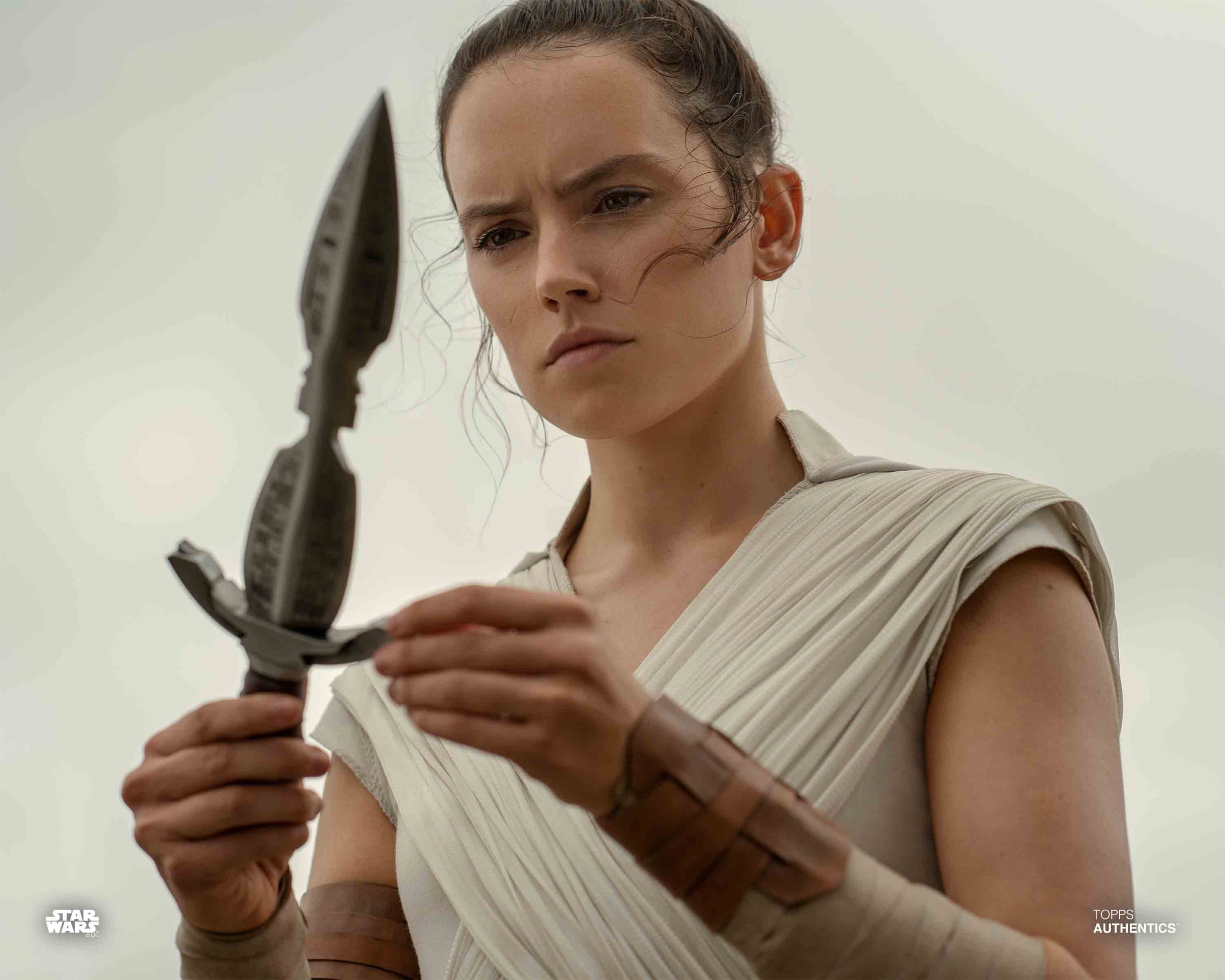