Much is made in Hollywood of chameleons – actors who have the ability to “disappear” into a role, appearing “unrecognisable” – while less is said about versatility. At rest, the faces of the best movie actors contain multitudes. Robert Mitchum had the broken-nosed face of a brute but the sleepy, languid eyes of an angel – “Bing Crosby on barbiturates”, in film critic James Agee’s phrase. Bette Davis could switch from glam to dowdy with the angle of her head and a couple of fill lights. And Robert De Niro’s ability to frown and smile simultaneously is legendary.

Oscar Isaac has that kind of face. His low-lidded eyes can smoulder, but there is also a quickness behind them, and a touch of disappointed calculation. It made him perfect for the hapless, couch-surfing folk musician soaking up disappointments like a wet sock in the Coen brothers’ Inside Llewyn Davis, the 2013 film that put him on the map at the age of 35. He has been working since, playing the hotshot pilot Poe Dameron in Star Wars: The Force Awakens and the slinky, tactile, tech-era Mephistopheles in Alex Garland’s Ex Machina. He is at his best playing ambitious, slightly myopic men whose own movement quickens their fall: a Queens oil importer struggling to stay the right side of the law in JC Chandor’s excellent A Most Violent Year, a doomed politician brutally felled by civic machination in HBO’s Show Me a Hero. He has made a career playing men for whom careerism doesn’t work. 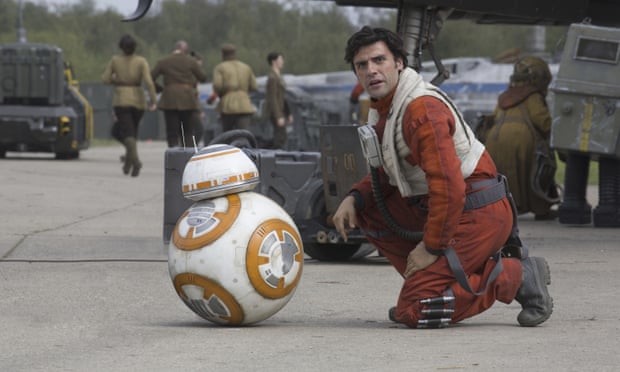