Star Wars: The Rise of Skywalker editor Maryann Brandon reveals she began to piece the film together on-set during production. The culminating chapter of the Skywalker saga hits theaters this December, hoping to end the story on a high note before Lucasfilm looks ahead to a new era. As has become par for the course for the franchise, several plot details are being kept firmly under wraps, but fans have already dissected every frame of the teaser trailer from a couple months ago and recently made their way through Vanity Fair’s mega cover story on the film.

Any film is a massive undertaking to produce, but a Star Wars movie is a tremendous undertaking. Due to the big-budget, spectacle-driven nature of these projects, post-production can take a long time to complete, considering the sheer amount of visual effects shots that need to be rendered before the final picture is locked. Episode IX has been on course for a Christmas 2019 premiere since the fall of 2017 (the film was pushed back after J.J. Abrams took over as director), so the team had to figure out how they were going to get everything done on time. And they found a way to expedite the post-production process. 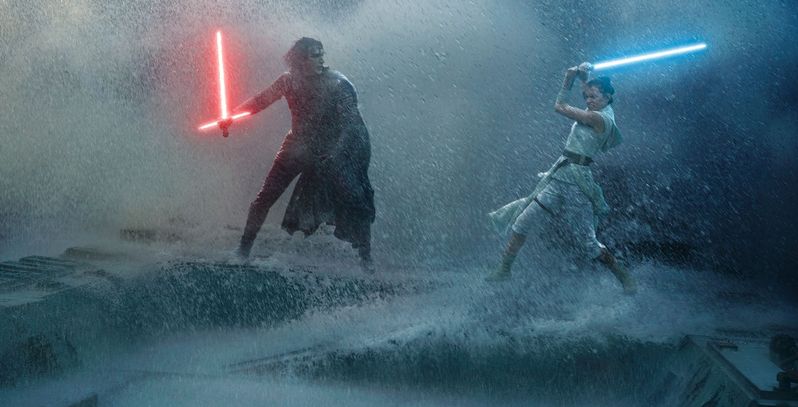