While rumors of Mara Jade appearing in Star Wars 9 have generated attention in recent months, it’s unlikely the fan-favorite character will appear in the upcoming film.

Mara Jade is one of the most popular characters from Star Wars Legends; first introduced as an assassin for Emperor Palpatine, she later becomes a Jedi Master and the wife of Luke Skywalker. She was eventually killed by Jacen Solo, the son of Han and Leia, after he turned to the dark side.

The approach of J.J. Abrams’ Star Wars 9, which recently announced its full cast as production is primed to begin, has once again sparked chatter that Mara Jade-Skywalker will find her way into the new canon. Despite months of speculation, however, it has become increasingly clear that there is little-to-no proof to support the theory that Mara Jade will appear in Episode IX. 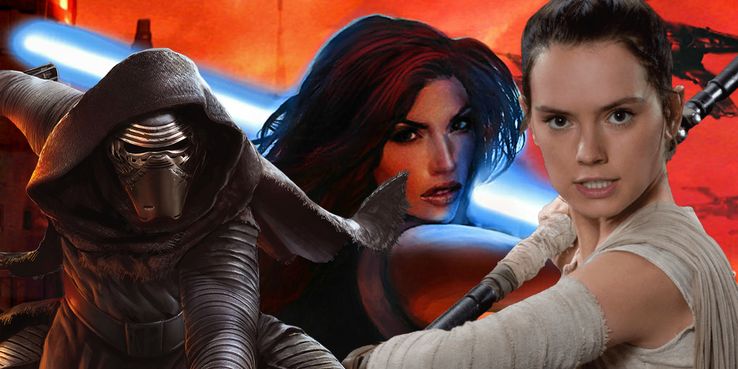