The classic Star Wars Legends – originally known as the Expanded Universe – handled Luke’s lost lightsaber far better than the new Disney canon. When Disney purchased Lucasfilm back in 2012, they made the decision to designate almost all of the old Expanded Universe – novels, tie-in comics, and so on – as officially non-canon. It freed the House of Mouse up to essentially relaunch the entire franchise, weaving a new continuity that they hoped would be better, simpler, and easier to follow than the old one.

Wile the stories have been abandoned, they’re not dead, and Lucasfilm has raided a number of Legends for ideas they felt worked. A Han Solo prequel, revealing just how the smuggler first met up with Chewbacca? The secret history of the Death Star, and how the plans were first stolen from the Empire? Grand Admiral Thrawn? Darth Maul vs Obi-Wan part 2? Or a future Jedi Order, betrayed when one of their own – a Solo, no less – falls to the Dark Side? All these ideas were originally part of the old Expanded Universe in some form. 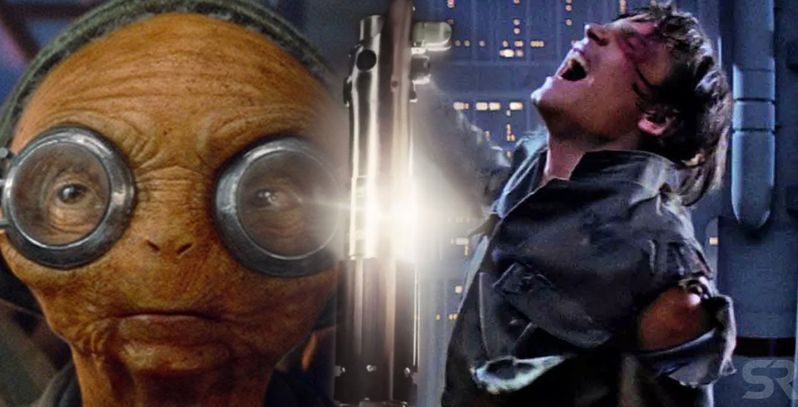