There are hundreds upon hundreds of characters within the universe of Star Wars. We have characters from the movies, the games, the books (many of which have had their canon status removed, sadly), and the comics. It can be a little overwhelming to keep them all straight sometimes! Except for our favorites, of course.

We’re going to narrow that major list down a bit, and just focus on the female Jedi for a minute. Even then that is still a rather large list, thanks again to all of the mediums that Star Wars has made appearances in. Then there are the different timelines to consider, and remember, Star Wars covers an alarmingly large amount of time.

What if we just focused on ten of the most powerful female Jedi? They certainly have some of the most interesting stories to tell. They’re also more likely to be on our list of favorites, so it’s a win/win.

The female Jedi of Star Wars are sometimes overlooked, but that doesn’t make them any less than their male (or non-binary) counterparts. 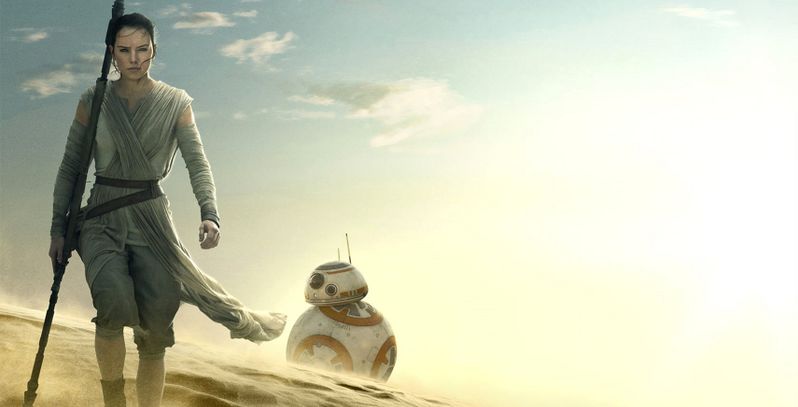