Just as the Galactic Empire used great fleets of starships to expand Imperial control across the galaxy, the subsequent authoritarian government, the First Order, used even more technologically advanced ships to unify planetary systems and crush all opposition. With both regimes, the most abundant and ubiquitous ships in their respective fleets were the notoriously lethal TIE fighters. 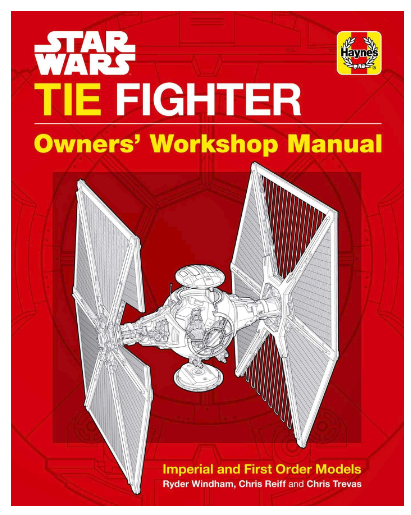