Star Wars has won millions of fans since it first hit movie screens four decades ago. Following Disney’s acquisition of Lucasfilm, a whole new generation has fallen in love with the fictional universe.

Predictably, interest in the world of Luke Skywalker, Han Solo and Princess Leia, went into hyperspace following 2015’s The Force Awakens, leading to a scramble for toys – old and new.

However, four years later – ahead of the release of Episode IX: The Rise of Skywalker – there are signs this could be changing.

On Thursday, 40 Star Wars figures from the early 1980s, still in their original packaging, will be auctioned at Hansons, in Derbyshire – the latest test of the value of the vintage toys.

So, how popular are new Star Wars products and are the original figures holding their value? 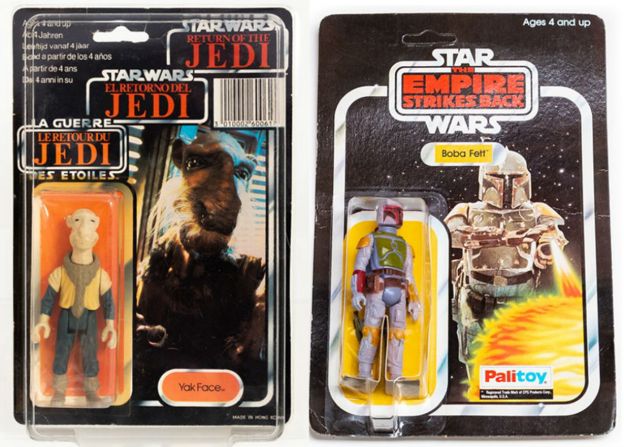