Diego Luna is disappointed that his character, Cassian Andor, died at the end of Rogue One: A Star Wars Story. The first anthology film from the beloved science-fantasy franchise took a different narrative turn than most films in the series. Following up the successful renaissance of Star Wars thanks to J.J. Abrams’ well-received Star Wars: The Force Awakens, Rogue One brought fans back in time before the events of the original trilogy happened.

Directed by Gareth Edwards, Rogue One introduced a small group of people who played a pivotal part in the destruction of the first Death Star. Rebel fighter Cassian led the team in securing the plans of the galactic super weapon built by the evil Empire in the hopes of finding a way to destroy it. By the end of the movie, all members of the crew, including Cassian, met their demise. While they were able to accomplish their mission, paving the way for the events of A New Hope, Luna admits that he was unhappy with the fate of his character. 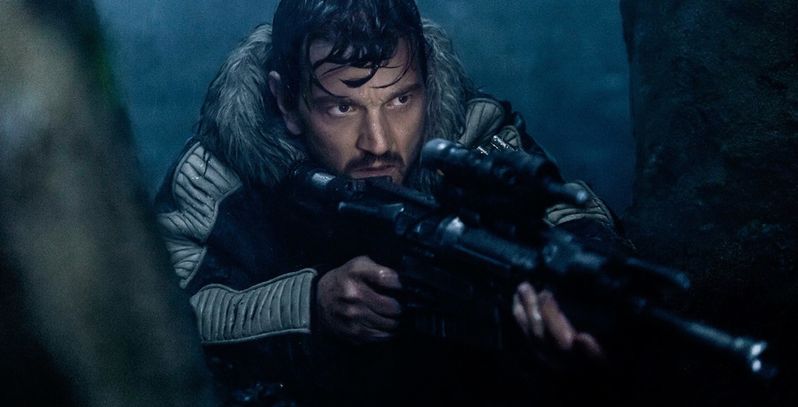