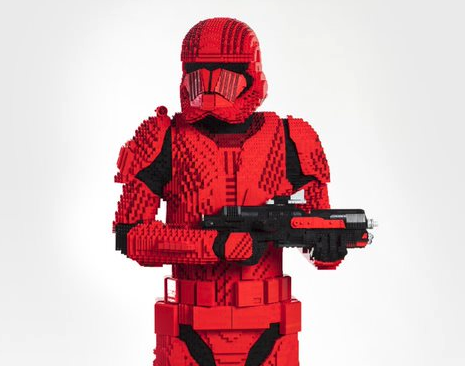 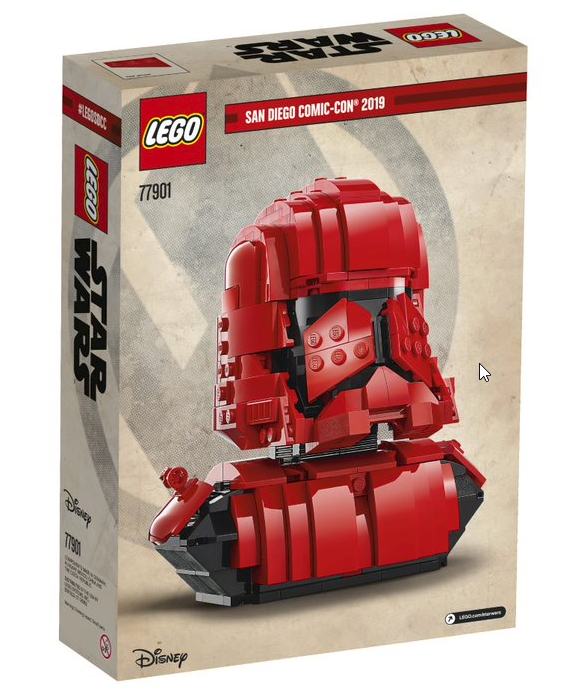 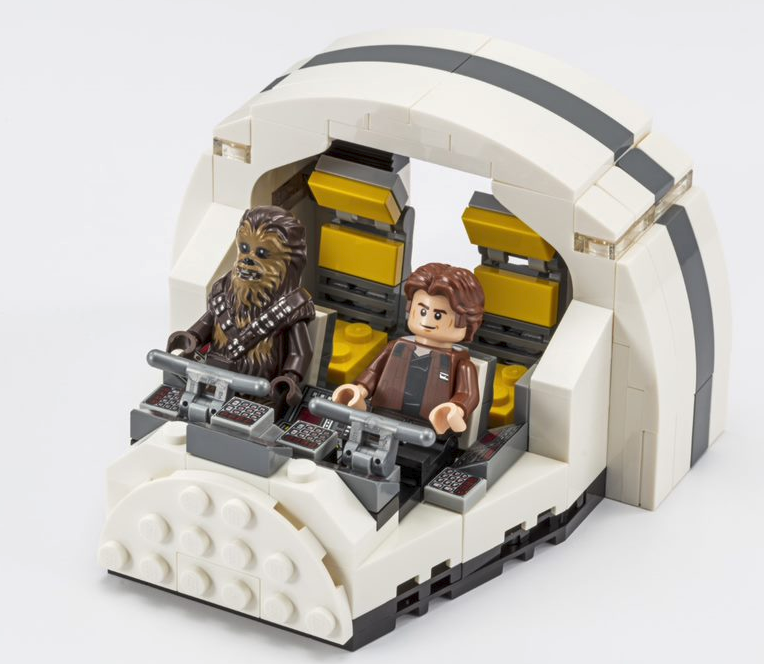 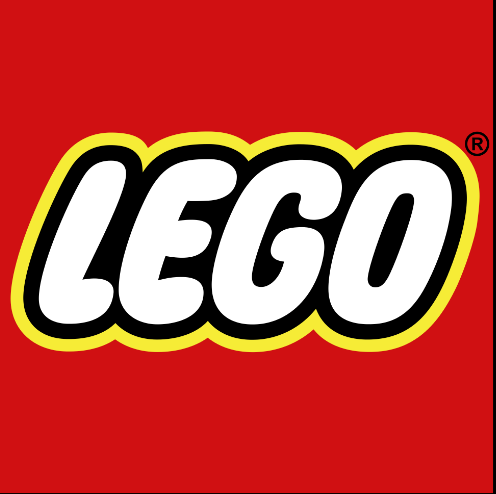 “Each year our team looks forward to attending San Diego Comic-Con to unveil new products and life-sized LEGO models inspired by some of the most popular entertainment properties in the world,” said Amanda Santoro, brand relations manager, LEGO Systems, Inc.  “This year, show attendees will be the first in the world to preview our new, fan-friendly, collectible line of LEGO BrickHeadz, share a photo moment with new LEGO statues, and lend a hand to LEGO Master Builders as they assemble larger-than-life LEGO models.”

LEGO Star Wars™ fans eagerly awaiting the upcoming film premiere of Rogue One: A Star Wars Story will be thrilled to see an over 6-foot tall life-sized model of the film’s new Death Trooper™, which took LEGO Master Builders 349 hours to build and contains 27,202 LEGO bricks. *Check back tomorrow for the images!

While purchase and fulfillment of exclusive LEGO BrickHeadz sets will take place in LEGO booth #2829, attendees must first visit the Pavilion Terrace to participate in a random drawing to qualify to buy, beginning as early as 6 am daily. Each of the four exclusive retail sets will be sold on separate days of the show, with a limit of one set per attendee per day. Tickets to purchase must be redeemed on the same day or purchase is forfeited.

To secure an opportunity to receive a LEGO minifigure giveaway, show attendees should visit the Pavilion Terrace at 12:30 pm each day to enter an instant drawing giveaway, to be fulfilled on the spot while supplies last. One drawing per person per day.

Fans who are not attending SDCC have a chance to win the exclusive LEGO minifigure giveaways and Exclusive Retail Sets via Twitter by following @LEGO_Group and the hashtag #LEGOSDCC.