Marvel has announced that November 20’s Star Wars #75 will be the series’ last issue.  Star Wars is just a few issues into a new era set during the events of Empire Strikes Back with series writer Greg Pak and Phil Noto.

Marvel’s Star Wars era launched in January 2015 with Star Wars #1, setting a modern-day record with a reported 1,073,000 copies of that first issue (including variants) sold – and countless more sold digitally and in collected editions. 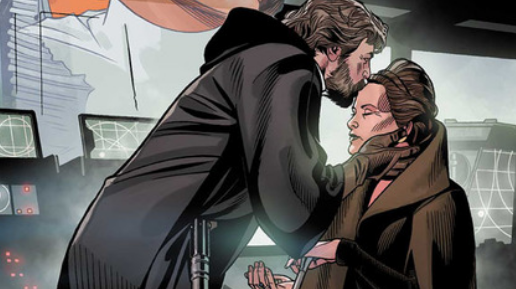