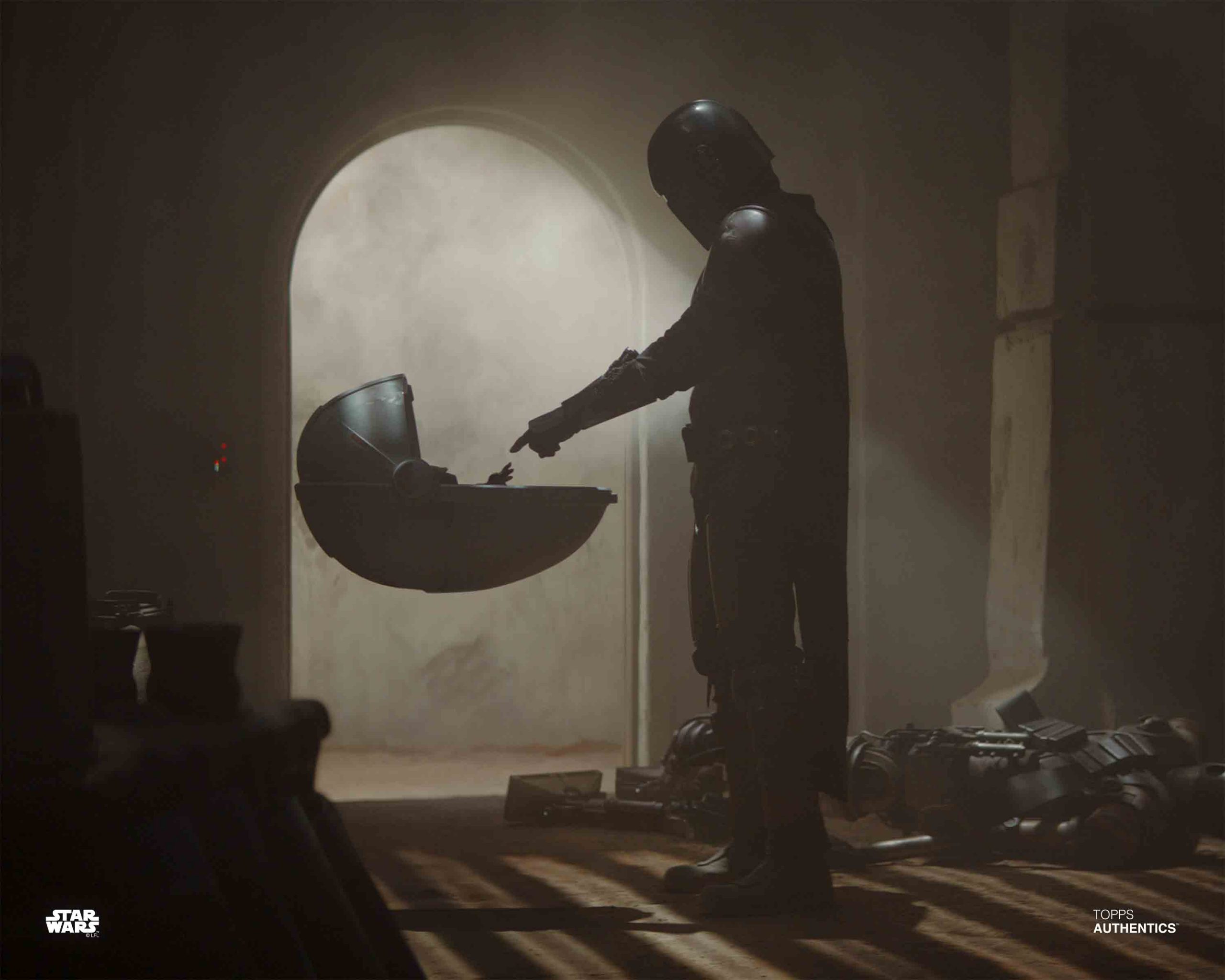 Over 30 new official photos from The Mandalorian Chapter 1 have been added to the Star Wars Authentics site! Check out the collection here which now includes over 250 photos at this link!

We’ll be continuing to add official photos from each chapter of The Mandalorian throughout January and February. 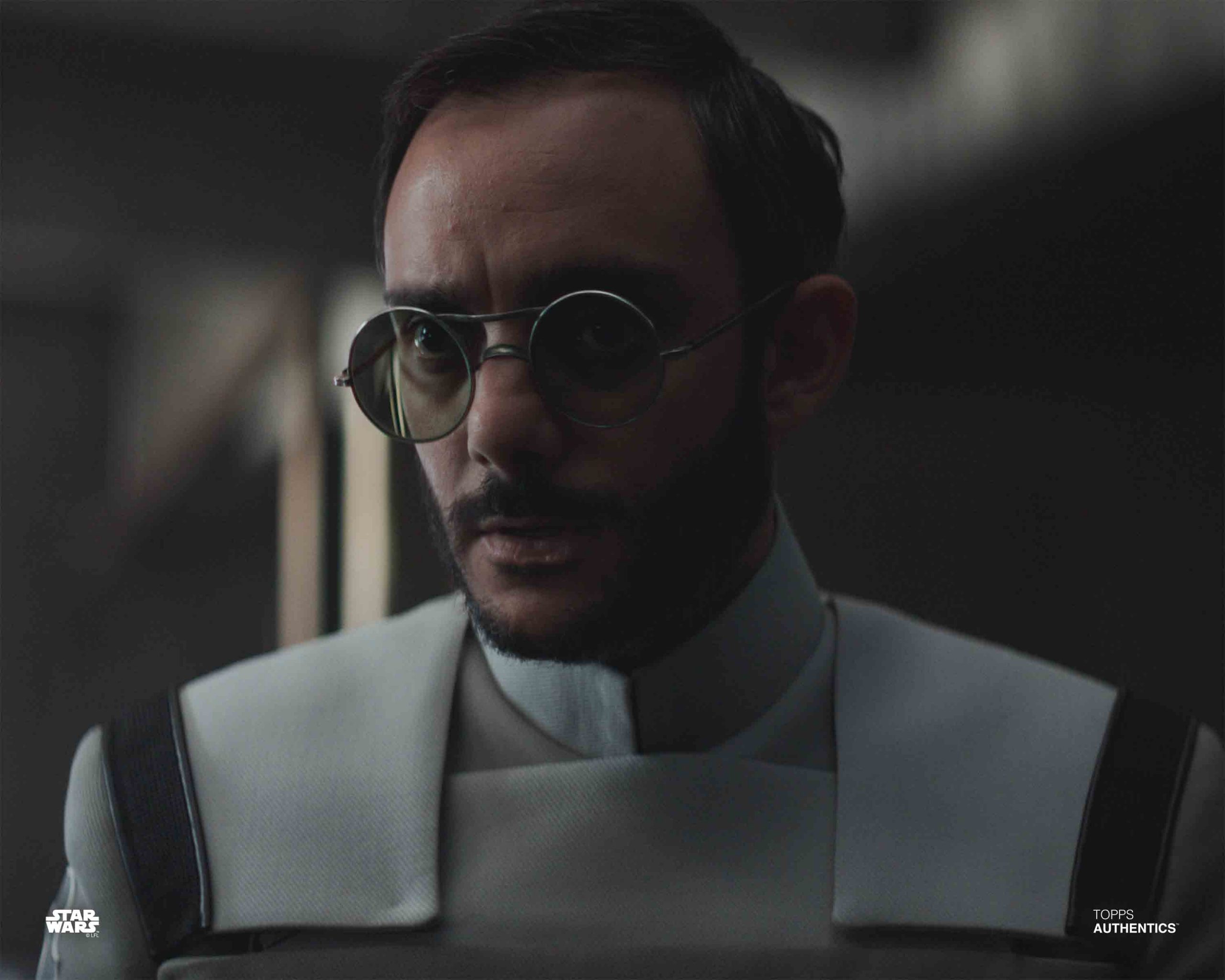 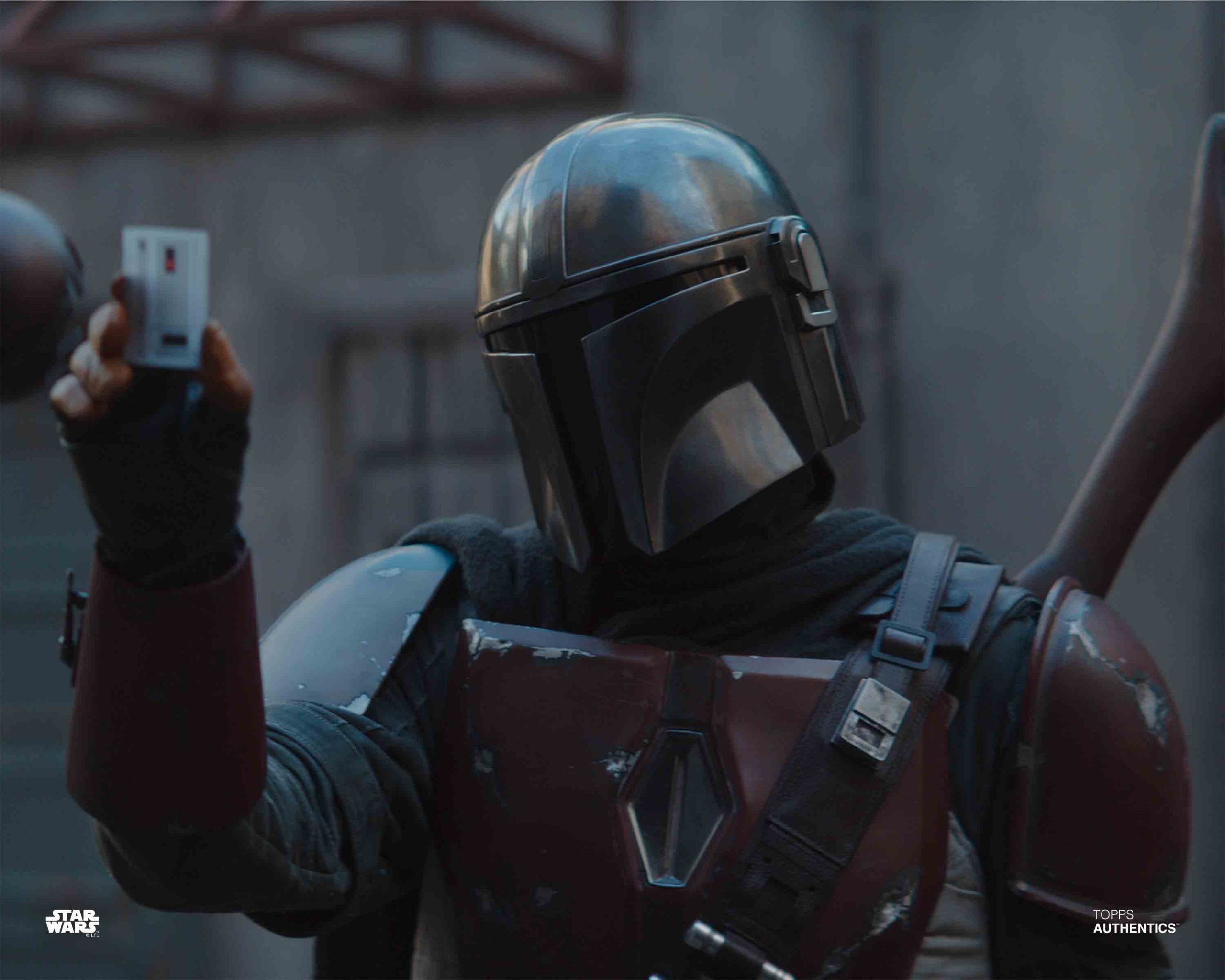