Check out the official photo collection here which features character poses, cut scenes and promotional posters at this link!

Also just announced – Autographs from the lead actor in the game, Cameron Monaghan, who plays Jedi padawan Cal Kestis, will be coming soon!

Coming later this week – official photos from The Mandalorian Chapter Two and Autographs from Omid Abtahi as Dr. Pershing! 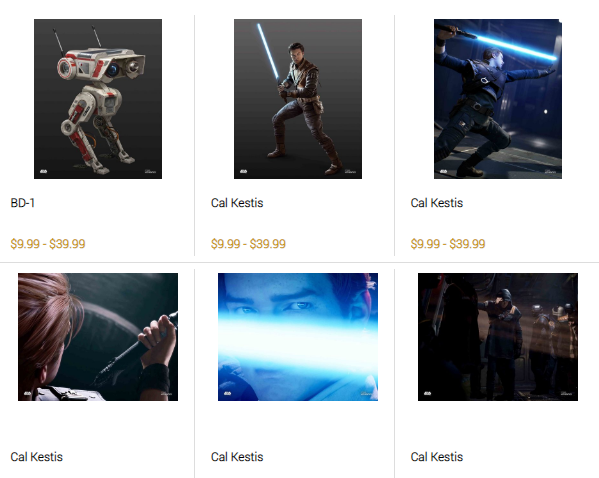