Darth Vader’s team of bounty hunters from The Empire Strikes Back were mostly forgotten on the big and small screens, save for Boba Fett, but now it seems that The Mandalorian is bringing back those characters – or, at least, their species. The Star Wars franchise is at a crossroads right now, with J.J. Abrams’ Star Wars: The Rise of Skywalker acting as the concluding chapter in the core Skywalker saga. But the story revolving around what happened in that saga doesn’t end there.

Audiences shouldn’t expect to see what comes immediately after the Skywalker story ends – in-universe, that is – but everything that came before is up for grabs, particularly the eras between trilogies. That’s where The Mandalorian takes place, shortly after Return of the Jedi but long before Star Wars: The Force Awakens. In addition to showing what happened to the Imperial remnants after the Empire’s collapse, viewers will also partially see the rise of the First Order. But more importantly, The Mandalorian will also pay off a scene from the original trilogy. 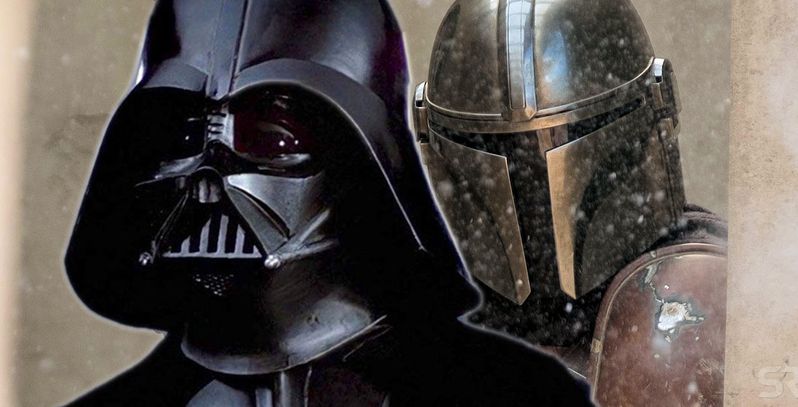