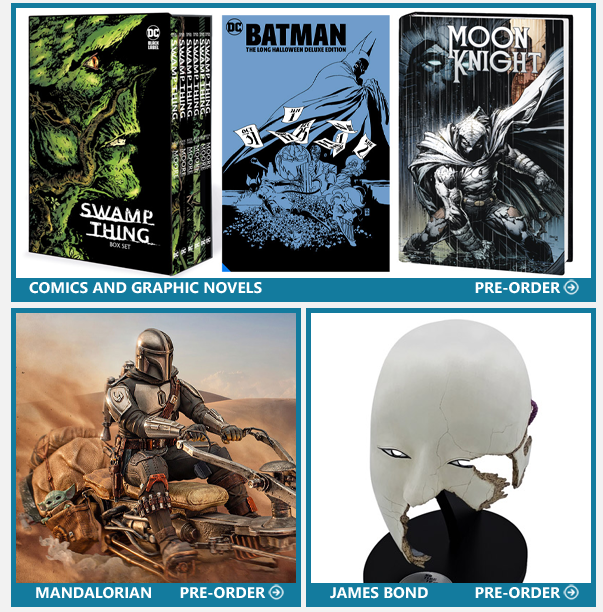 Launch now joins S.H.Figuarts with full action! As well as post-sneeze blonde hair for her, various optional parts recreate the scenes from the series! From the Gridman Universe comes a highly detailed, extremely articulated figure of Gridman! Straight out of the classic 1981 sequel, Mezco’s MDS Mega Scale presents the boogeyman himself, Michael Myers! Transformers Generations Ectotron Ecto-1 is back up for pre-order. From the popular manga series Dorohedoro comes a figure of Ebisu! Fans of classic action series like Masters of the Universe can rev up their car collections with this awesome 5-pack of Hot Wheels character cars inspired by the heroes and villains they love! Great Scott! Worlds collide in this Transformers-Back to the Future mash-up pack! The iconic time machine from the 1985 Back to the Future movie is now Gigawatt, a time-traveling Transformers robot! Supervised entirely by Kojima Productions, the popular game Death Stranding releases figma figures of Sam Porter Bridges. Waxwork Records is proud to present the deluxe vinyl release of Teenage Mutant Ninja Turtles Part II: The Secret of the Ooze Original Motion Picture Score by John DuPrez. 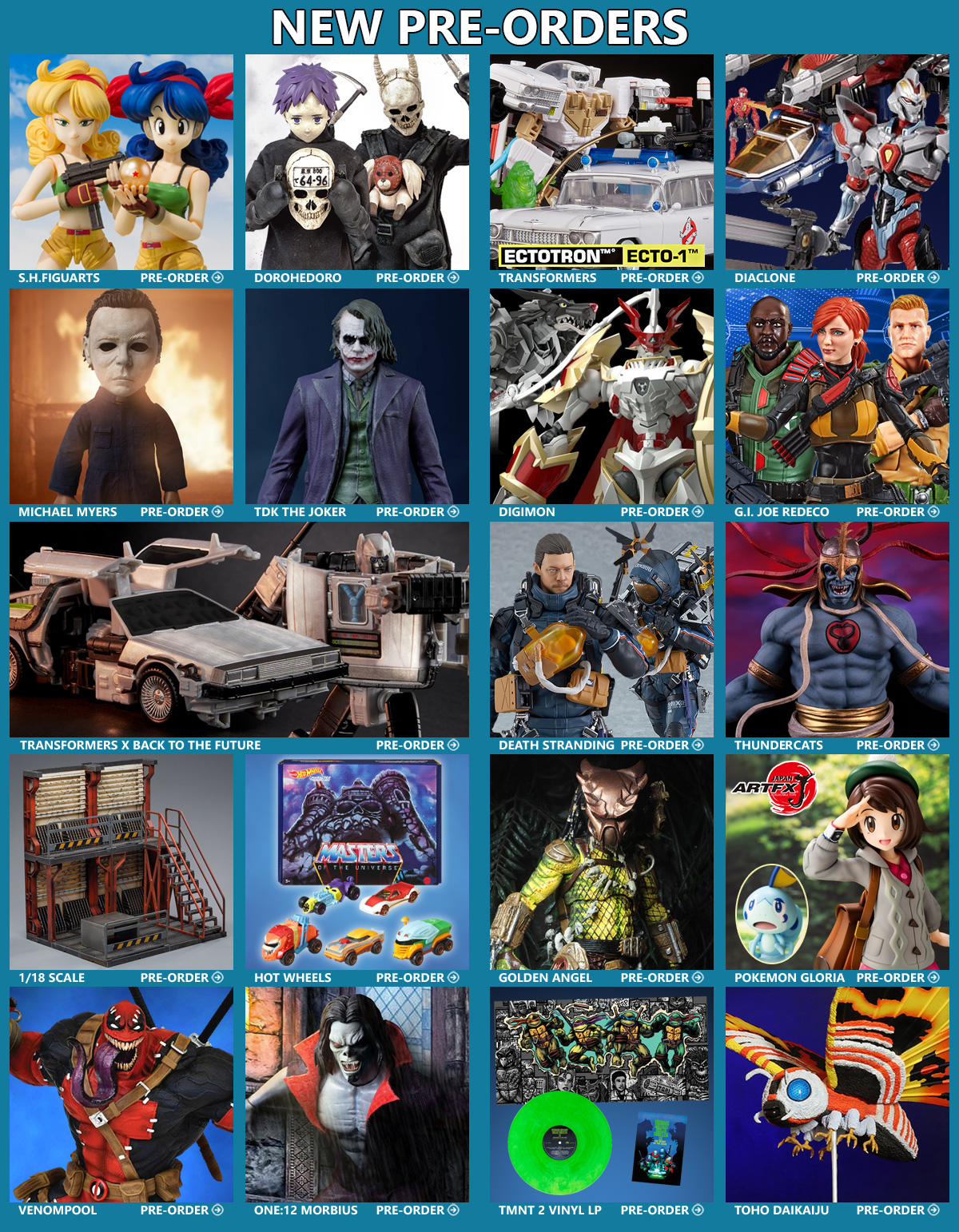 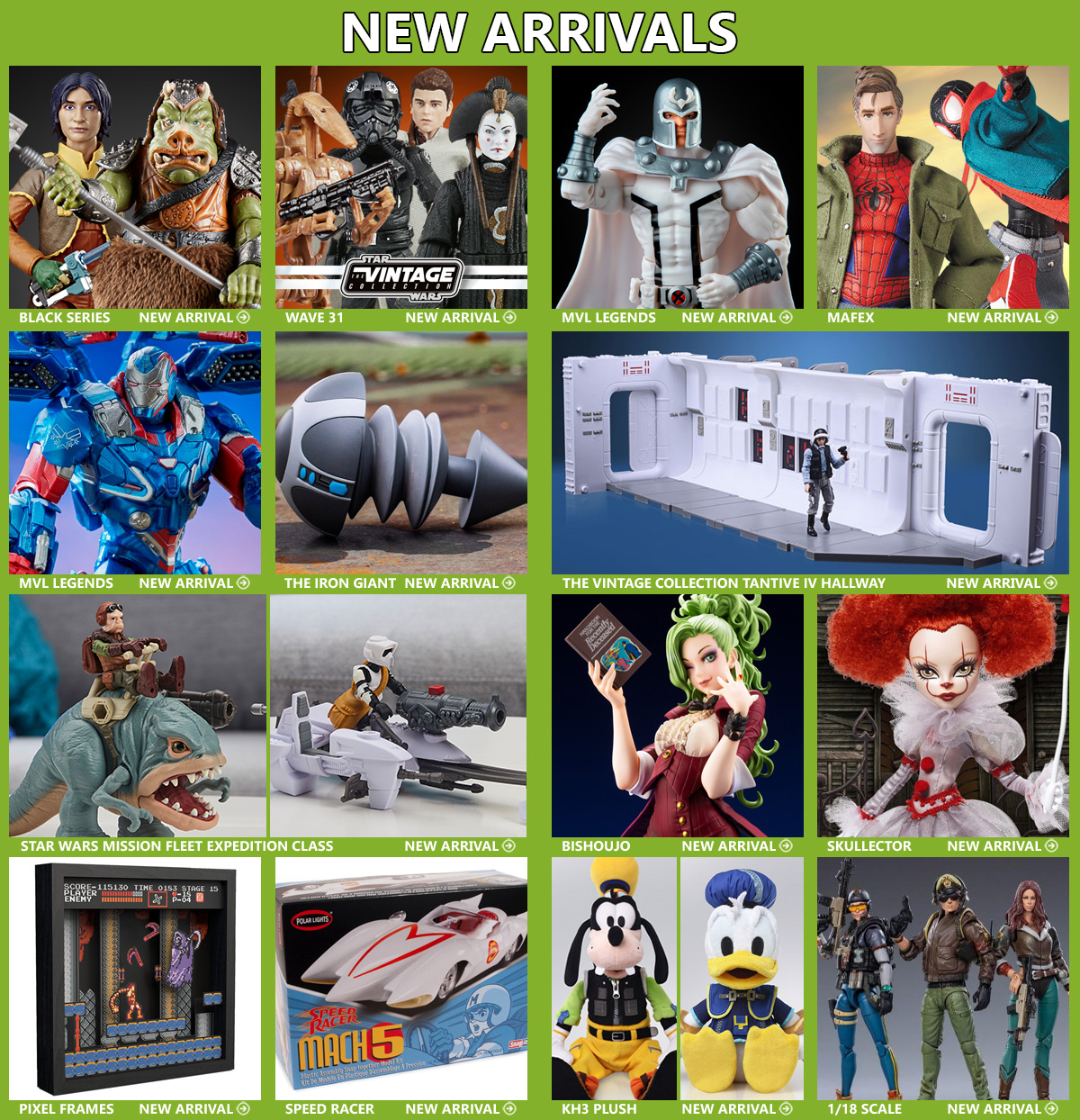