Its owner, Tru Kids Brands, announced Thursday that Toys “R” Us is being reborn in the United States with two new stores. The return comes more than a year after the chain collapsed, resulting in the closure of all 700 of its American stores.
The new stores will be smaller than their predecessors. Tru Kids described them as a “highly engaging retail experience designed for kids, families and to better fit within today’s retail environment.”
The new Toys “R” Us stores will be open before the holiday shopping season later this year at The Galleria in Houston and in Westfield Garden State Plaza in Paramus, New Jersey. They will sell toys, but fewer of them.
Click here for the full story at CNN 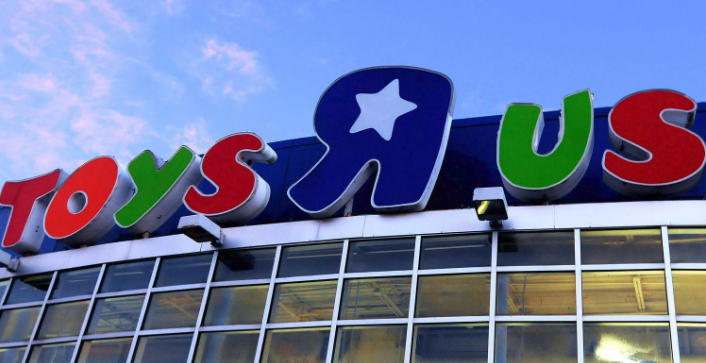