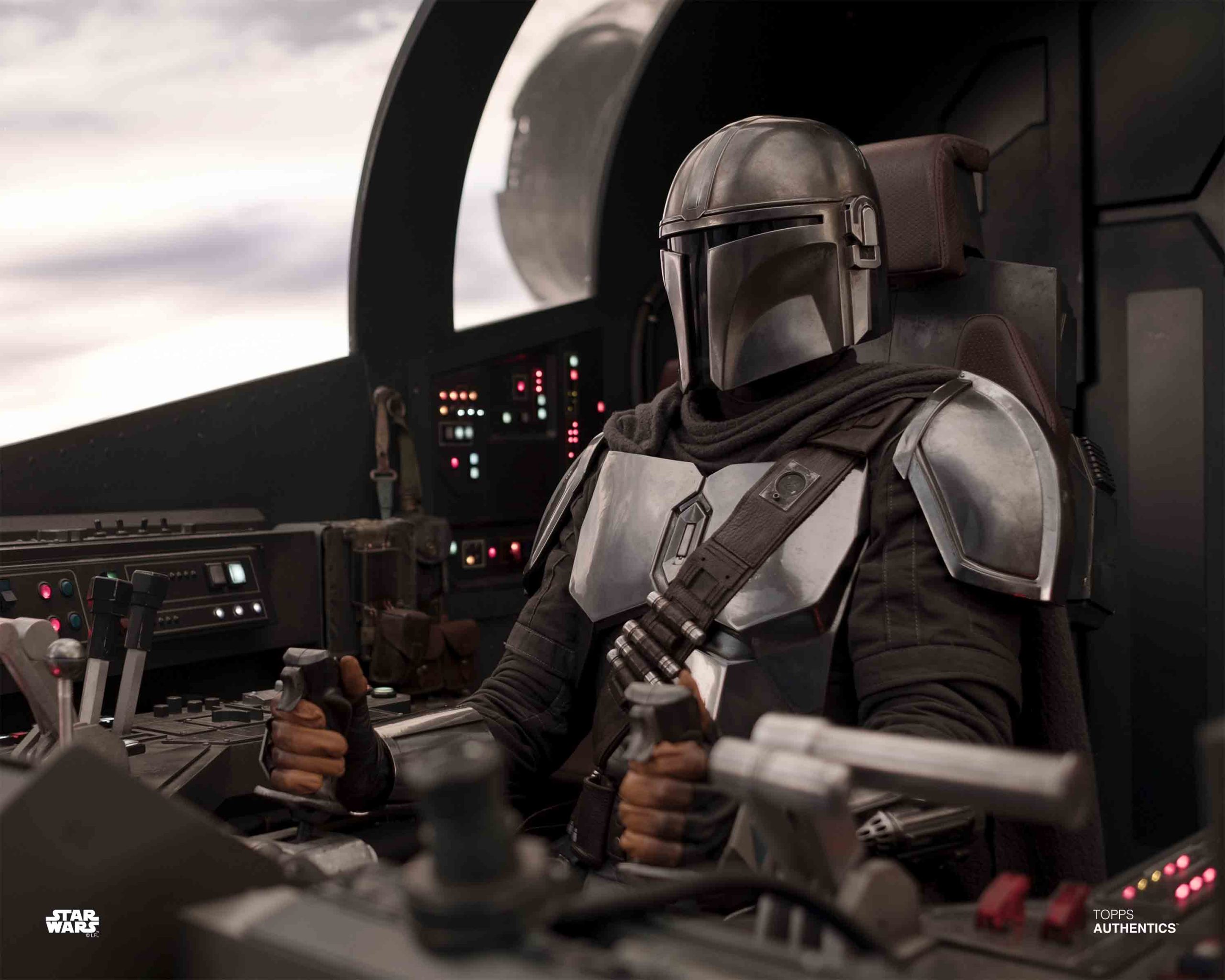 It’s going to be a very busy month here at Star Wars Authentics as we have new photo launches planned all throughout the month of April!

Don’t forget – you can use code SWASAVE10 at checkout to save 10% off your order!