Like all of the Star Wars: Battlefront games, Battlefront II gives players the option to play as the most popular Star Wars characters from the prequel, original, and sequel trilogies. The game also delivered on the promise to include a playable campaign, which introduced gamers to the new character Iden Versio- a warrior who started off fighting for the Galactic Empire but later switched sides to the Rebel Alliance. EA has provided many updates and expansions for the game, even including playable Ewoks for a limited time and Han Solo content in celebration of Solo: A Star Wars Story. Back at the beginning of June it was announced that EA would be adding Clone Wars content to Battlefront II and now, the voice talent for the characters has been revealed.

EA recently announced that four voice actors who played characters in Star Wars: The Clone Wars will be voicing their characters again for Star Wars: Battlefront II. James Arnold Taylor will be returning to voice Obi-Wan Kenobi for the Clone Wars DLC, along with his co-star Matt Lanter who previously voiced Anakin Skywalker for the Clone Wars TV show and movie. Along with these two heroes, Corey Burton and Matthew Wood will be coming back to voice Count Dooku and General Grievous respectively. The characters will become available for gamers to play within the next couple of months starting with Grievous on October 30th. 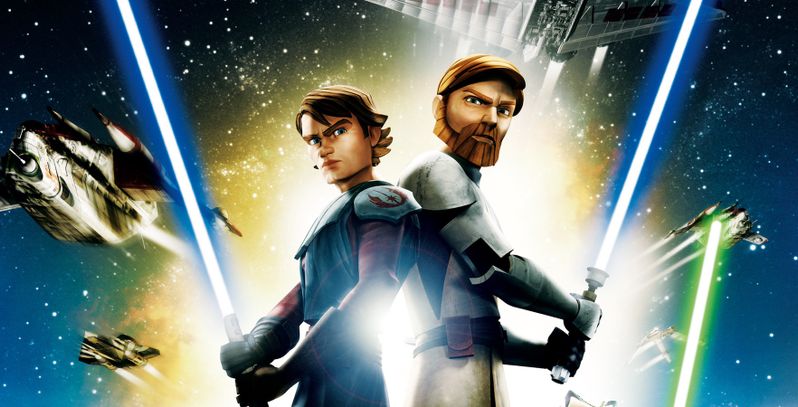