Well, that was close. After a few days where The Last Jedi was trailing the day-to-day cumes of The Force Awakens (duh), Jurassic World (from day eight to day 12) and even The Avengers (on day ten), Star Wars: The Last Jedi is back in second place among the fastest-grossing movies of all time. The Walt Disney sci-fi actioner earned $21.5 million on Wednesday, a drop of 21% from Tuesday, which brought its 13-day domestic total to $444.9m. Not only is that the fifth-biggest non-opening Wednesday of all time and the second-biggest “day 13” Wednesday behind The Force Awakens ($28m), but its $444.9m 13-day total is the second-best such cume behind only The Force Awakens ($629m). Say it with me now, #YesThisFranchiseIsSaved.

Click here or below for the full story at Forbes.com 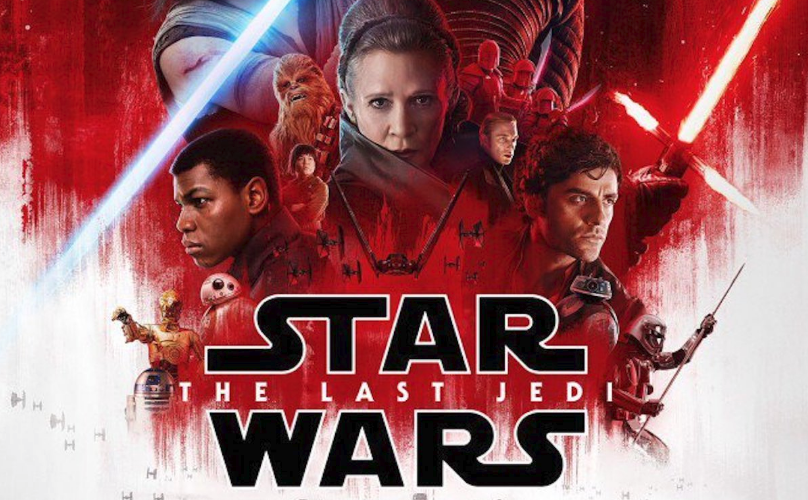