Star Wars: The Last Jedi is probably the biggest movie of 2017, it may even be bigger than The Force Awakens simply because we have so many questions going into the new film and it has to accomplish quite a lot. The movie can’t tread too much on old ground, it has to answer where the hell Luke has been for 30 years, who Rey’s parents are, what’s the deal with that Snoke fella, and probably even introduce new plot points amongst many other things.

Luckily for us, The Last Jedi will probably deliver on a lot of those fronts because it’s currently set to be the longest film in the series. The Rian Johnson-helmed sci-fi epic will clock in at about 150 minutes (2 and a half hours) which is pretty great because we’re all going to want to soak up as much Star Wars as we can until J.J. Abrams concludes this trilogy in 2019.

To compare, The Force Awakens was 2 hours and 15 minute and the second longest runtime for a Star Wars movie is held by Attack of the Clones with 2 hours and 22 minutes. Obviously, The Last Jedi isn’t drastically longer than either of those but it’s nice to know just how much Star Wars we’re going to be consuming come December.

In related news, The Last Jedi has completely finished production. The movie wrapped filming many months ago and has completed all special effects work, editing, and everything in between. The movie is 100% finished which is extraordinary since J.J. Abrams was working on The Force Awakens up until the last minute in 2015. Now, all we have to do is wait.

To tide us over, a brand new trailer is scheduled to be shown during Monday Night Football next week. Stay tuned to GameZone next Monday for the full trailer when it drops. 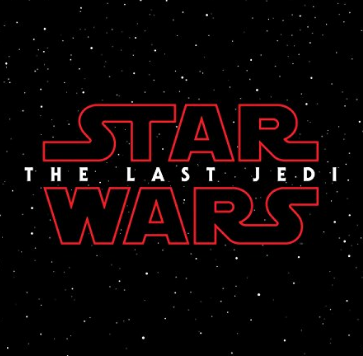