The Star Wars universe is well known for its brave but flawed heroes, tormented villains, and exotic aliens; but in many of the Star Wars movies, TV series, and comic books, droids are a main part of the action.

Not simply mindless automatons, the droids of Star Wars serve as helpers, translators, companions, and much more. With their distinct and complex personalities, the droids in the series often have just as much to say as their biological counterparts. Often adding a bit of comic relief to the proceedings, these robotic cast members have made a lasting impact on fans for decades.

Here are some of the most memorable droids of Star Wars… 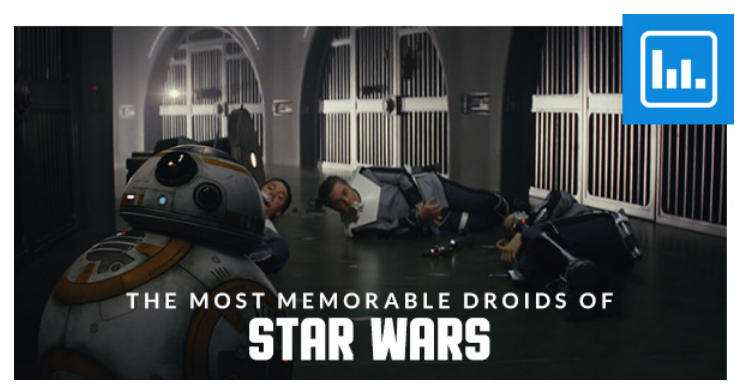