As the ending to not just the sequel trilogy, but a trilogy of trilogies, we all expect Star Wars: The Rise of Skywalker to be unique. However, in a new interview, star Daisy Ridley went a step further to describe just how different it would be.

“Genre-wise, it’s different from the other two, which will become clear when the film comes out,” Ridley said in an interview with USA Today. “It’s quite emotional. There’s a different drive than the previous two films, but there’s a lot of fun. I really missed John [Boyega] during the last one, but we’re back together and now Oscar [Isaac] is part of it. To me, it felt like kids going on an adventure.”

So does that mean the film is more dramatic? More carefree and adventurous? Does Ridley actually mean “genre” in it its usual sense, or is she more talking about “tone”? We have exactly zero answers to those questions at this point. 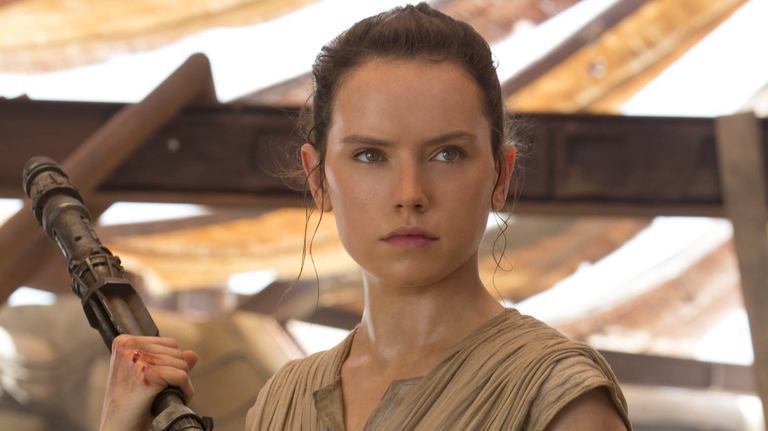