Uncharted director Amy Henig was hired by EA to work on a new Star Wars game at Dead Space studio Visceral. It was an exciting proposition, but it wasn’t meant to be. Visceral was closed and Hennig moved on. Now, Hennig is speaking about the matter.

Asked to reflect on her time at EA and working on Star Wars, Hennig told VentureBeat that the game faced a number of challenges. Starting off, Visceral as a developer was “very expensive” to run in part because it was in the middle of the San Francisco Bay Area. “It’s very hard to support compared to studios that cost a third of the price in places where there are tax credits. That’s a hard sell. That was a constant drumbeat, feeling like you had to justify the existence of a Visceral,” she said.

Visceral’s Star Wars title was to be a third-person “cinematic traversal action game,” Hennig said, and this led to the next problem. Making that type of game using an engine built for FPS games–EA’s Frostbite engine–was “a hurdle,” she said.

“But we knew going in that that was the goal. We were going to put this functionality into Frostbite. A lot of the team was hired to do Battlefield, and so that was a bit of a cultural shift, to make this different kind of game,” she said. “Normally you cache for the project you’re making rather than trying to–it’s hard to convert the people you have if that’s not their type of game.” 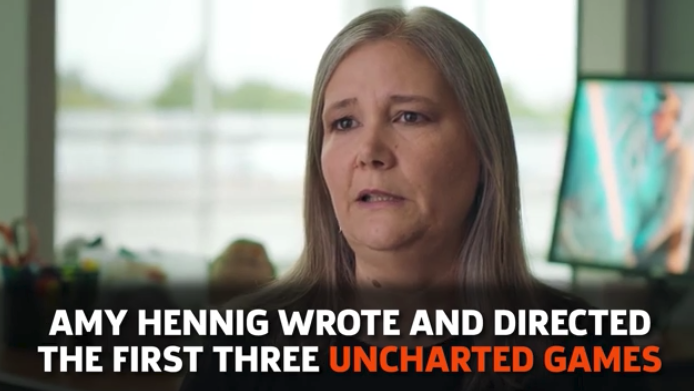