The Black Series Snowspeeder Vehicle with Dak Ralter Figure is now in stock with Free Shipping, click below to grab one! 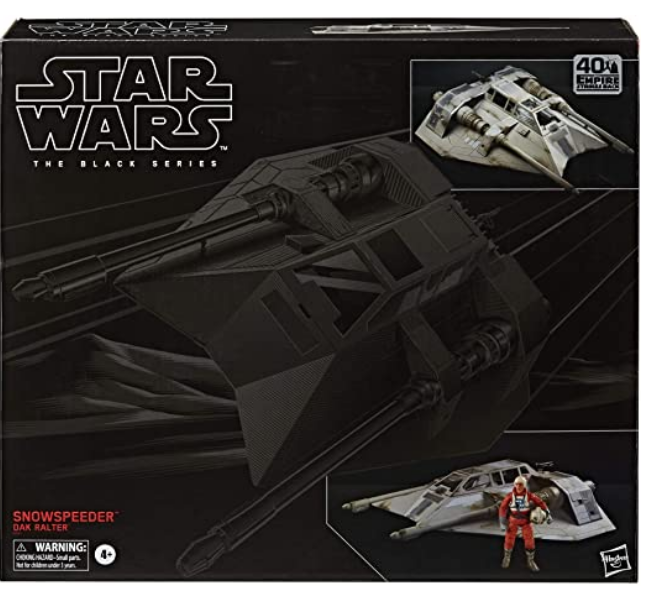 The actor who portrayed Mon Mothma in Rogue One: A Star Wars Story is among four new cast members just announced for the live-action Cassian Andor series coming to Disney+.

Star Diego Luna will be joined by Genevieve O’Reilly, who will reprise her role as Mon Mothma (Rogue One, Tin Can), as well as newly-announced co-stars Stellan Skarsgard (Pirates of the Caribbean: At World’s End, Good Will Hunting), Denise Gough (Collett, Angels in America) and Kyle Soller (Anna Karenina, The Titan).

Tony Gilroy, who co-wrote Rogue One, will write, direct and serve as showrunner for the series, which takes place five years before the events of Rogue One: A Star Wars Story. Additional writers on the series include Dan Gilroy (Nightcrawler), Beau Willimon (House of Cards), and Stephen Schiff (The Americans).

A release date for the series has not yet been announced.