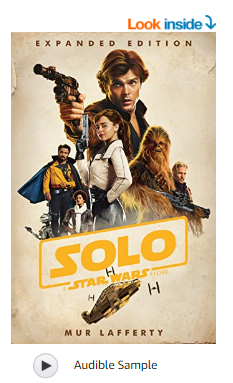 The expanded novelization of Solo: A Star Wars Story is a must read for any Star Wars fan. It builds on the story in the film in a way that enhances the story and enlivens the characters. Typically, I’m fine giving spoilers for novelizations of previously released films, because the majority of the story is already known. However, the impact of the additions in this novel is rewarding enough to preserve an element of surprise.

The novel follows roughly the same chronology of the film, with several very rewarding additions. Author Mur Lafferty does a masterful job filling in the gaps between Han and Qi’ra’s separation. For instance, Han’s time in the Imperial Navy as a pilot in Onyx Squadron provided an enjoyable view into both Han’s innate piloting skills and his irreverence towards authority.

More impactful, however, was witnessing Qi’ra’s pure tenacity and will to survive as she was left behind in the slums of Corellia. Her rise to power among Dreyden Vos’ entourage was nothing short of horrifying. Yet her ability to separate from her experiences, and do what needs to be done mark her as a true survivor. This background adds so much flavor to her reluctance to share any details about her past. Additionally, it provides incredible understanding about why Qi’ra chooses to abandon Han, as a way to protect him from her past.

Elthree was one of the most misunderstood characters in the film. It’s no secret that I didn’t care much for the prequel novel, Star Wars: Last Shot (see my review here). But the best thing that came from the novel was the depth of Lando’s quirky droid. Those who saw the movie without this context were left wondering whether Elthree’s droid empowerment rants were a stage for some political message, or just a comic relief. Lafferty was able to dive into the droid’s depth in a way the film failed to do. For example, the novel actually provokes empathy in regards to what a restraining bolt “feels” like for a droid. Additionally, Elthree’s journey towards immortalization in the Millennium Falcon’s navicomputer is described over several pages in a surprisingly meaningful way.

So many other characters in the novel receive a fantastic layer of depth: Chewbacca and how Han restores his ability to trust in humanity after years of oppression, Dreyden Vos and the depth of his malice, and Enfys Nest and her representation of a beacon of hope in a galaxy full of despair.

Last but not least, the addition of the epilogue in the novel was nothing short of brilliant. Without revealing too much, I can say that Lafferty was able to connect this seemingly loosely-connected origin story with the galactic struggle against Imperial tyranny in a way I never saw coming.

I can’t emphasize enough how impactful this novel was for me in my understanding of some of my favorite Star Wars characters. I fully recommend it as an engaging, exciting, surprising, and meaningful read.

Click Here to pick this up via digital, audio or physical form.  We would like to thank Del Rey/Penguin Random House for providing the review sample.

LUCASFILM LTD sent us some very cool Concept Art, check it out below and  remember SOLO: A Star Wars Story is now available on Digital HD and arrives on Blu-ray 4K Ultra HD™, Blu-ray™, DVD and On-Demand on September 25! 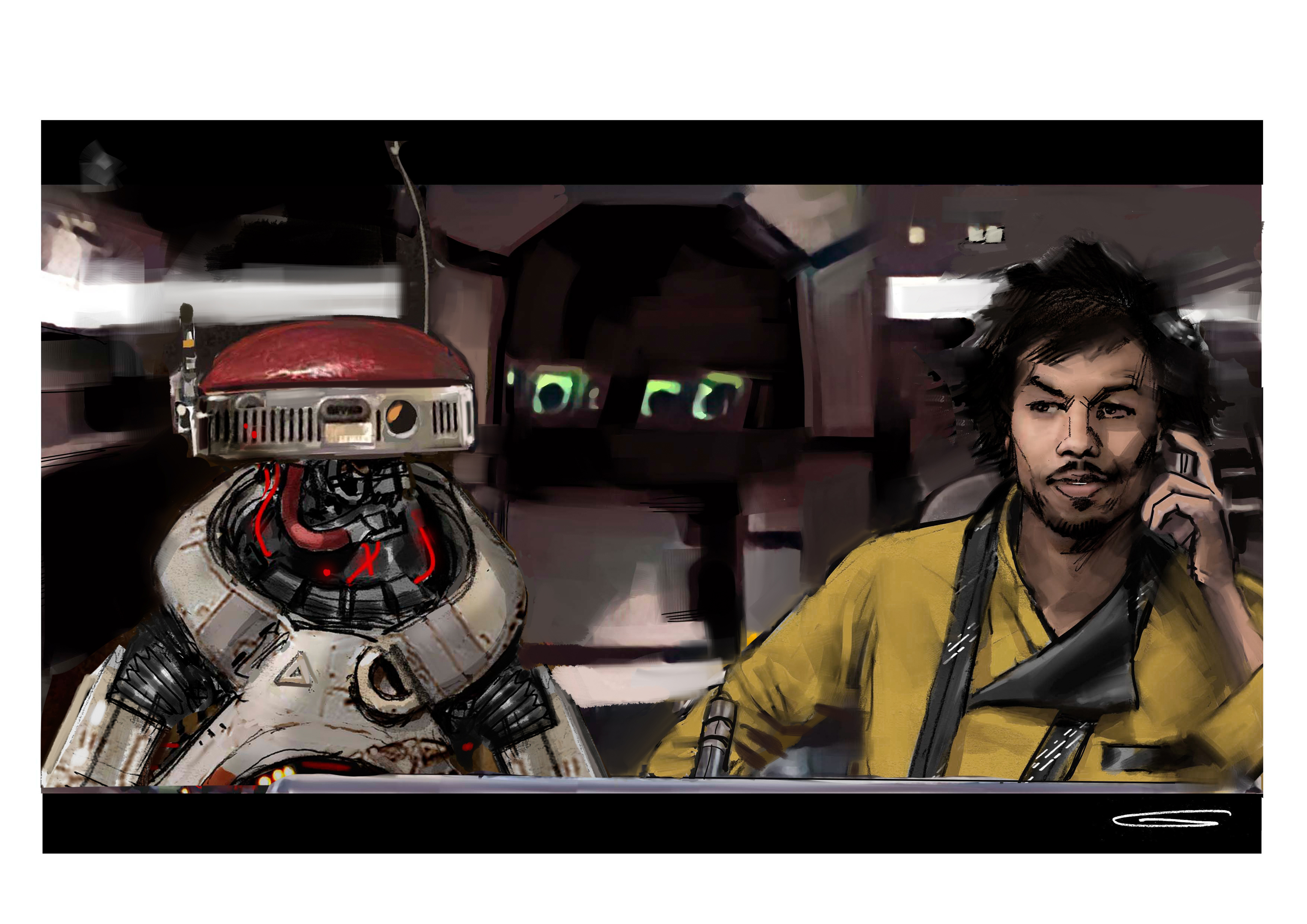 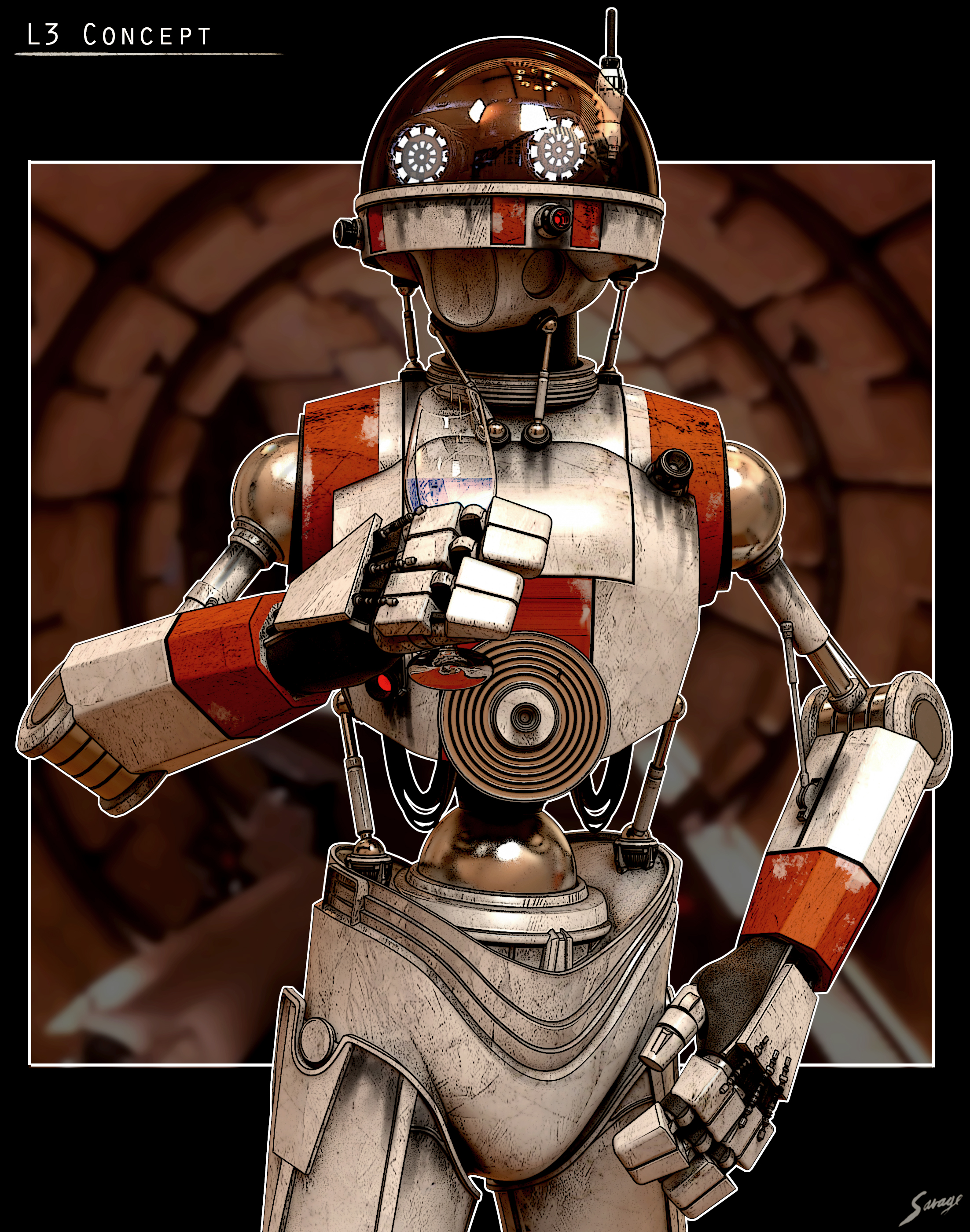 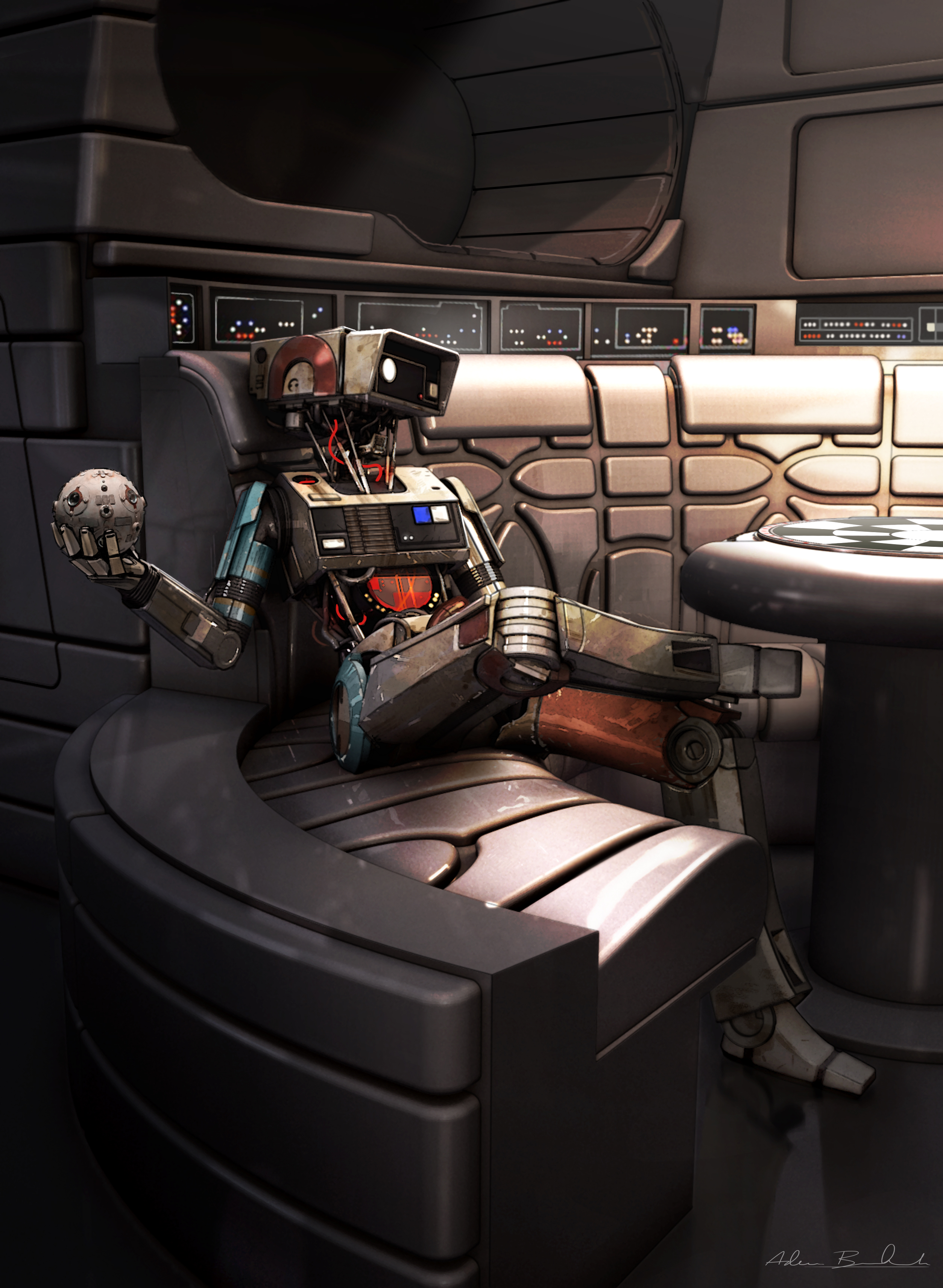 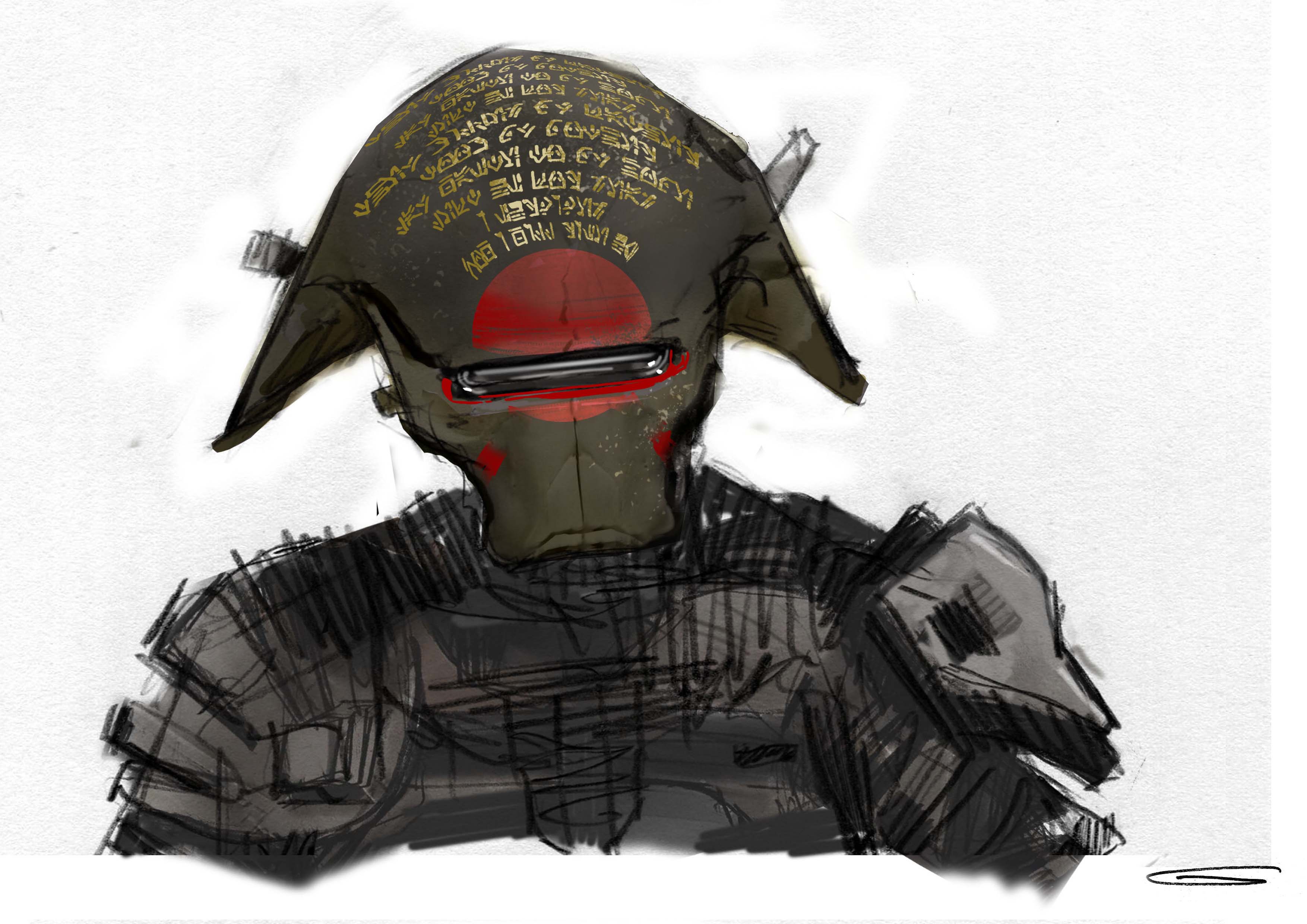 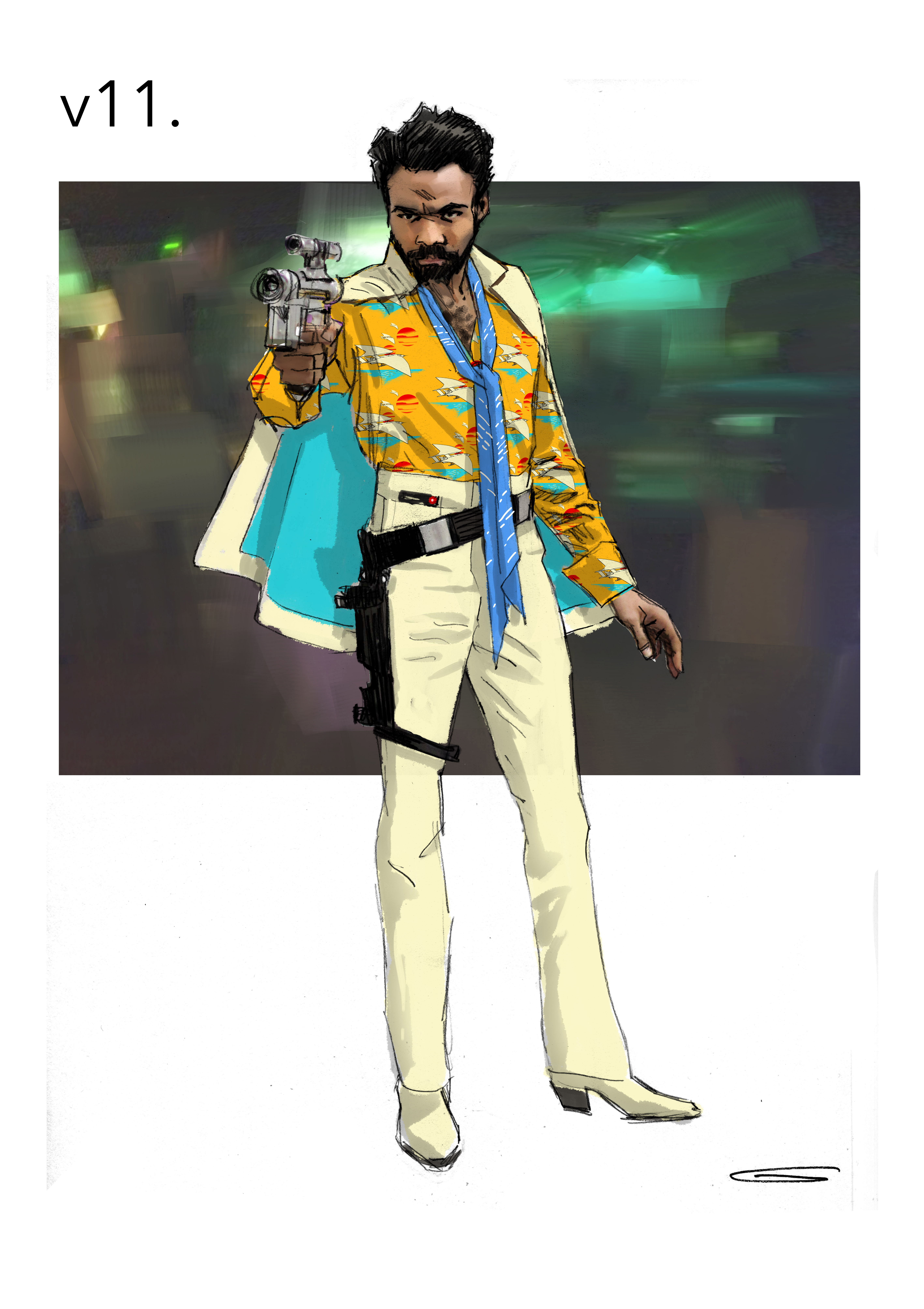 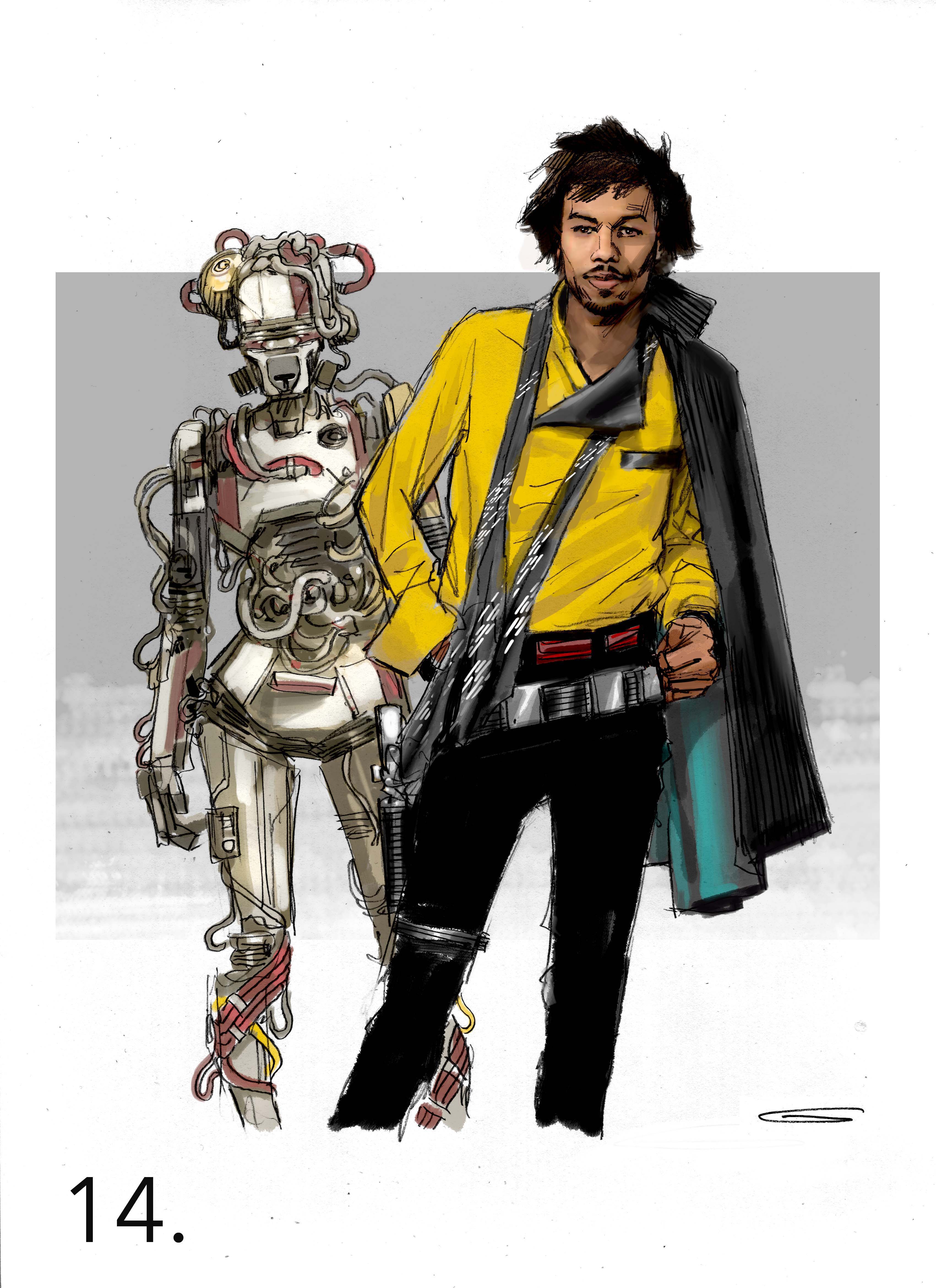 #StarWars #Solo costumes and props at #rosecitycomicon today. Thanks to @rob_bilyeu for the images.