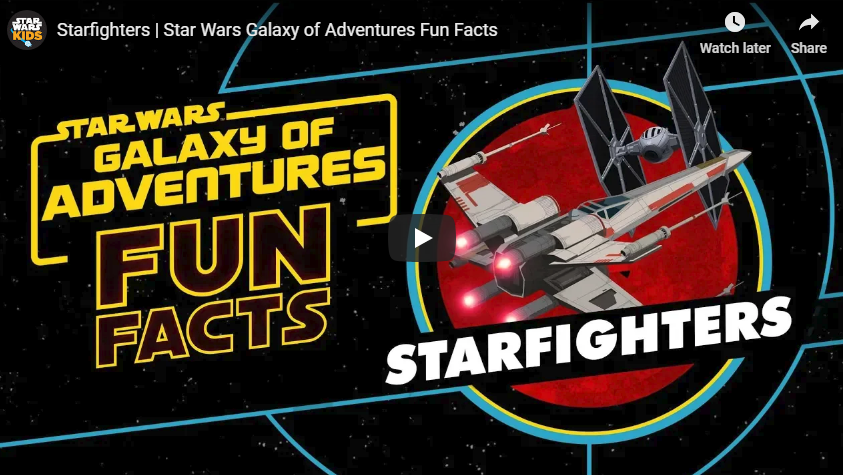 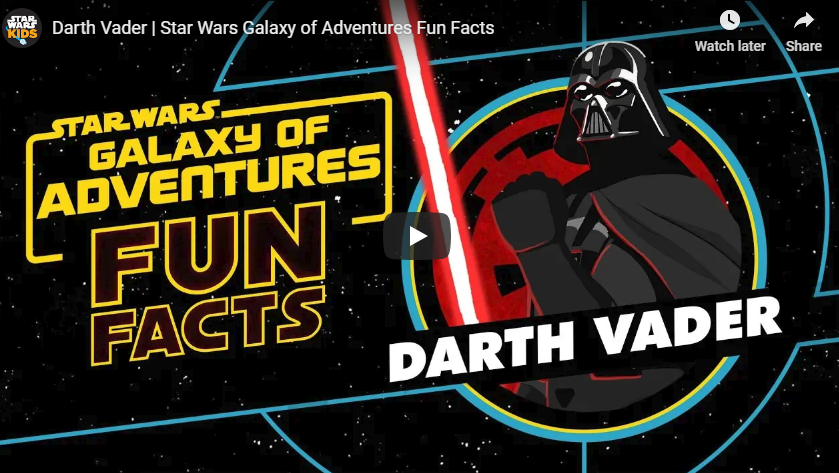 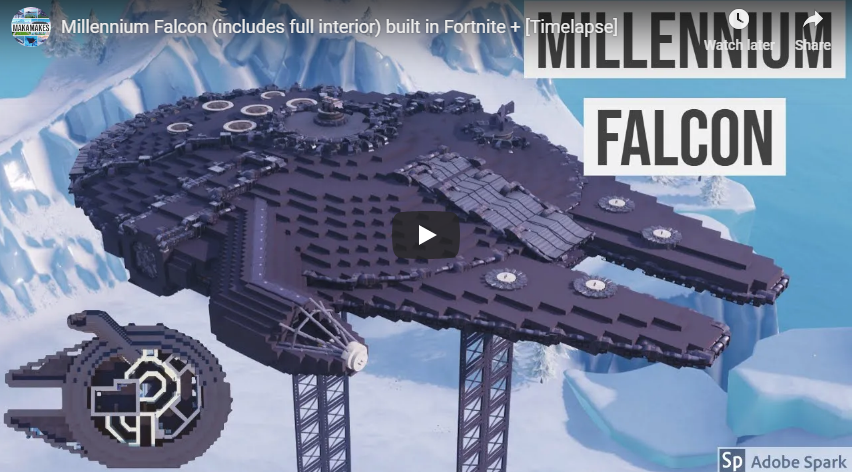 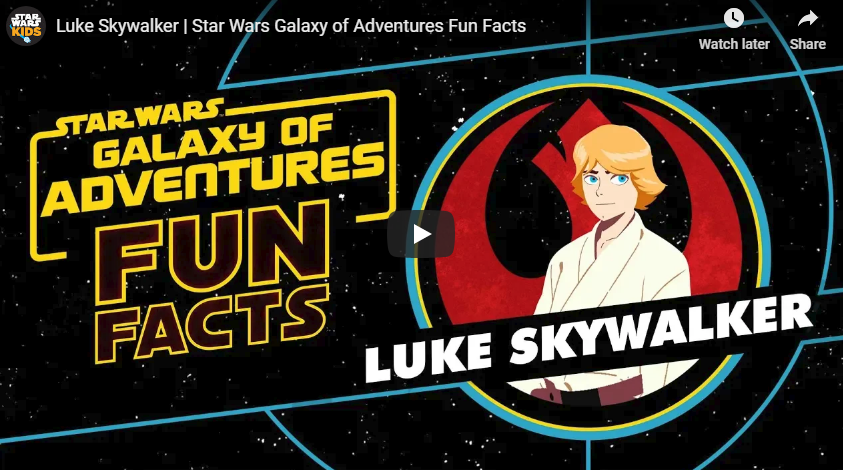 Staring out from the lobby display case at Lucasfilm headquarters this month is a handful of vintage costumes, masks, cards, and other materials from the first few years of Star Wars at Halloween. While today’s youth or adult cosplayer can choose from a variety of mid-range to museum-grade replica costumes, the fan of the ‘70s was, well, a bit more modestly-equipped. We’ve selected five pieces from our lobby display that serve up both nostalgia for old-school fans and sympathy from younger ones.

It’s time to round up your ghoulish gang and hit the streets for a Halloween tradition — trick-or-treat! And what better way to scare up some Halloween goodies than with a Weequay pirate, Kowakian monkey-lizard, or towering Wookiee by your side? In the spooky spirit of the season, we got to thinking: which Star Wars character would make the perfect companion for an evening of tricks and treats (and smelly feet)? Find out in our latest quiz and then tell us who you got in the comments below! 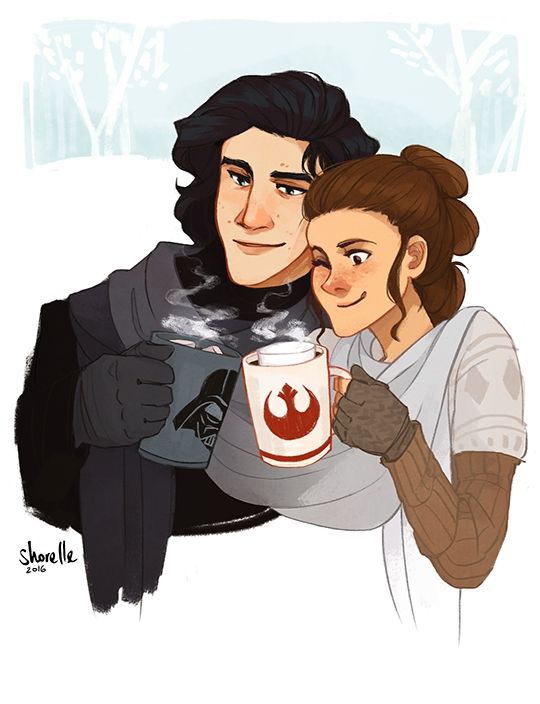 Fans know all kinds of tidbits about Star Wars: Episode IX. They know J.J. Abrams is directing, that much of the cast is back, that the late, beloved Carrie Fisher will somehow appear.

But they don’t yet know the title, and star Mark Hamill is well aware of that fact. Hamill tweeted out a single word in two separate tweets, one on Thursday and one on Friday, leading some to believe he’s teasing the Episode IX title. More likely, he’s just teasing.

When Hamill had just tweeted THE, it seemed likely that he was playing a title-related joke, since the earlier two films in this trilogy both began with “The.” But “Purpose”? That doesn’t seem like a very Star Wars word, certainly not along the lines of the rumor that the title will be “A New Order,” playing off the 1977 film’s “A New Hope” subtitle.

Hamill wasn’t saying what his THE PURPOSE tweets mean, but fans had fun with it.

Wrote one, “Spoiler alert: “The purpose of these tweets is to make you think I’m revealing the title of Episode 9 when in reality I’m just trolling all of you!” 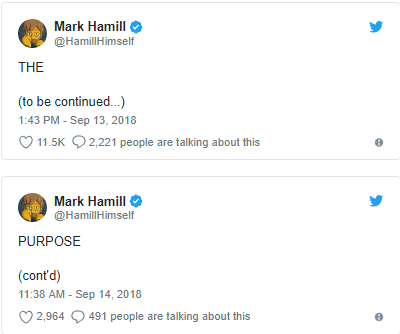