Filmmaker George Lucas almost didn’t become rich or famous — at least by Hollywood standards. He dreamed of being a race car driver, but that all came to a halt after a car crash, according to a 1979 profile of Lucas in The Atlantic. Inspired by a cinematographer he had built a racing car for, Lucas enrolled in film school.

He went on to helm one of the biggest franchises of all time — “ Star Wars” — and co-create another box-office franchise, “Indiana Jones.” The director, screenwriter, and producer has been nominated for an Academy Award four times. He’s also accumulated an estimated net worth of $6.4 billion, according to Forbes.

Lucas is currently married to his second wife, Mellody Hobson, with whom he has one biological child. He also adopted three children during his first marriage and as a single parent.

Lucas has a reputation for being quiet on the media front, so not much is known about how he spends his fortune. However, he has cultivated a California real-estate portfolio, including Skywalker Ranch, and donates a lot of his money to charity. A representative for Lucas declined to comment on Lucas’ personal finances when reached by Business Insider.

Here’s how Lucas, now semi-retired, accumulates and spends his billions… 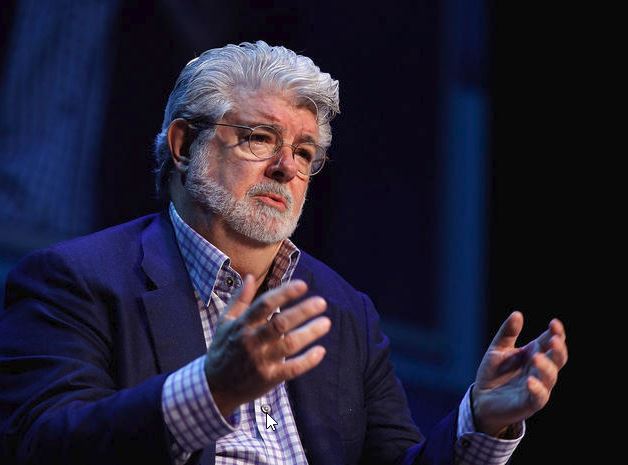