Insight Editions just launched our Mid-Winter sale on a new and improved website: http://bit.ly/IEMidWinter
This sale applies a 35% off sitewide discount, bringing some great titles to an all-time low!
Secrets of The Jedi for $16.25, Star Wars: Rebel Starfighter for $16.24, Star Wars: Tie Fighter for $16.24 , and Star Wars: Millennium Falcon for  $16.24.
The discount doesn’t require a coupon code and automatically applies at checkout. If customers spend over $50, they can use coupon code “FREESHIP” for free shipping.

2021 is definitely an exciting time to be a Star Wars fan! In December 2020, Disney announced a staggering list of new Star Wars media that will be debuting over the next few years. As much as I am excited to dive deeper into stories showcasing my favorite characters from the Skywalker Saga, I am equally excited to branch into new timelines in the Star Wars universe.

Star Wars: The High Republic: Light Of The Jedi is the first of several novels to explore a completely new era of the Star Wars universe. Set more than 200 years before The Phantom Menace, this novel explores what may be considered the renaissance of The Republic and The Jedi Order.

During an era of peace, prosperity, and progress, the Galactic Republic, in close partnership with the Jedi Order, works to expand its influence across the frontiers of the galaxy into the Outer Rim. In a grand gesture of unity, peace, and collaboration, Chancellor Lina Soh is about to unveil the Starlight Beacon to the galaxy. The first of its kind, the massive space station was built to extend all of what’s best about the republic into the Outer Rim worlds, including the largest contingent of Jedi outside of Coruscant.

But shortly before the grand opening of the station, a monumental tragedy occurs, beginning in the Hetzal system. Seemingly out of nowhere, debris from the ship The Legacy Run appears in the system travelling at incredible speeds towards the planets and the largest star. Luckily, a group of Jedi and Republic responders en route from the Starlight Beacon are close enough to prevent the disaster from destroying the entire system. But debris from the ship starts appearing in other systems throughout the Outer Rim, and some systems, including Eriadu, aren’t so lucky and suffer major loss and destruction.

Chancellor Soh immediately creates a task-force of the finest the Republic and the Jedi have to offer to investigate the cause of the disaster to prevent anything like it from happening again. During the investigation, they discover more and more evidence connecting the disaster to a sinister group of marauders called the Nihil, operating in the Outer Rim. It becomes clear that the Republic has little chance of success in expanding peace and prosperity through the Starlight Station while the Nihil are allowed to operate in the region. But the Nihil prove to be dangerous, elusive, and somehow capable of navigating hyperspace in ways thought impossible. Did the Republic bite off more than it could chew by aggressively expanding into the Outer Rim? Are they prepared to deal with the growing threat of the Nihil?

As the first Star Wars novel set in an entirely new era, I think I gave it more critical liberties than I have given other Star Wars novels I’ve reviewed. The fact is, I wanted it to be really good, so I admittedly may have adorned some rose-colored glasses. But if I’m being truly honest with myself, the novel was a little better than mediocre. The most jarring part of the novel was how seemingly expendable so many of the characters were. Too many of the new characters introduced died, and several relatively early in the novel. It made it difficult for me to want to invest in any of the remaining characters, not knowing when their untimely demise would come.

The redeeming qualities of the novel were its explorations of the innovations in hyperspace travel and medicine. One of the subtleties often not picked up on in the films is the progression from hyperspace lanes in the prequels to on-board navi-computers in the following films, allowing greater flexibility in traveling through hyperspace. This novel begins to hint at how these new discoveries were made, which is fun to see. The novel also refers to bacta as a new miracle medicine with the promise of healing those seemingly beyond death. It’s fun to put some of these technologies into perspective

All in all, despite its shortcomings, I believe this novel is a must read as a foray into the newest era of Star Wars storytelling. Here’s to hoping that the following novels can provide a bit more sustenance. 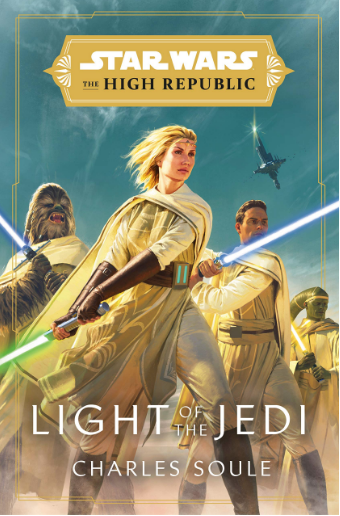 Click below to order before it’s gone! Ships Next Day! 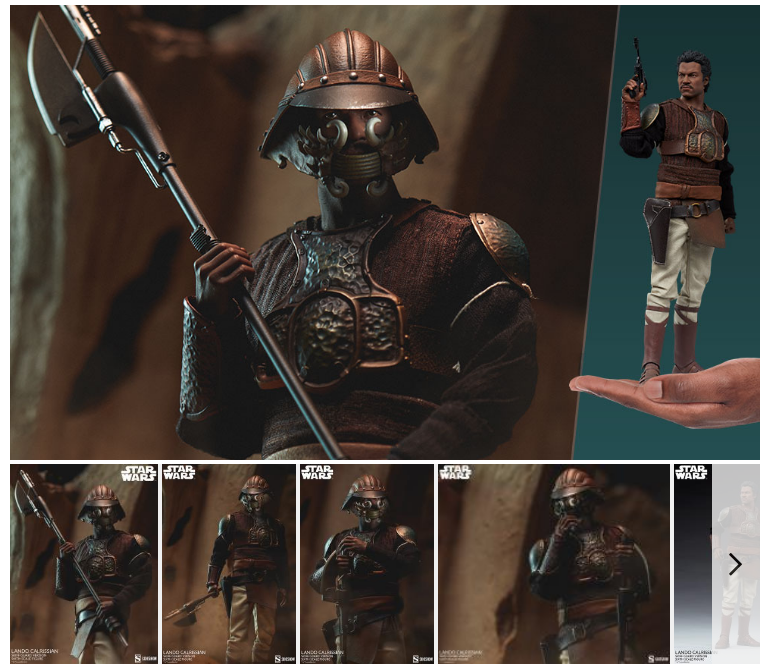 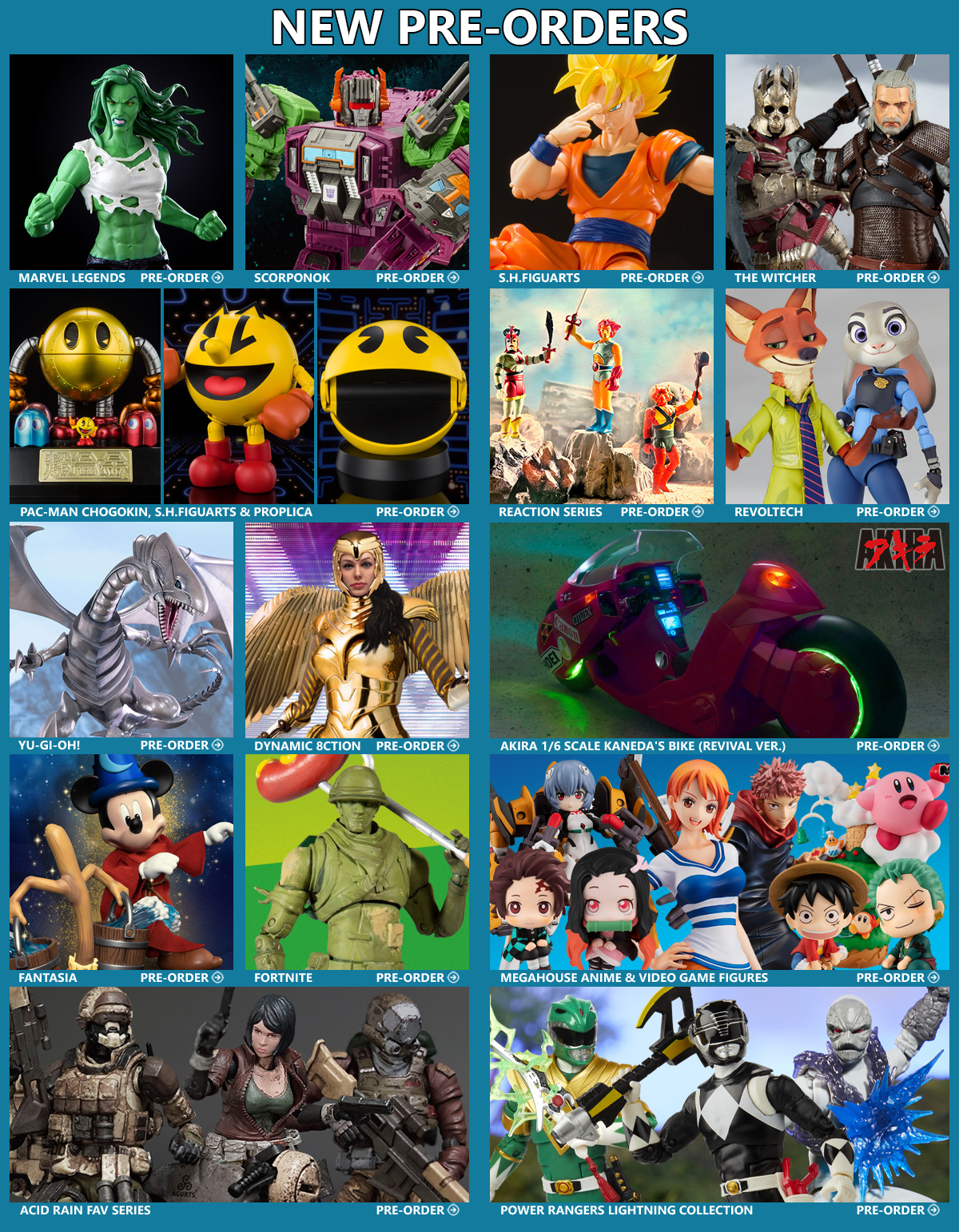 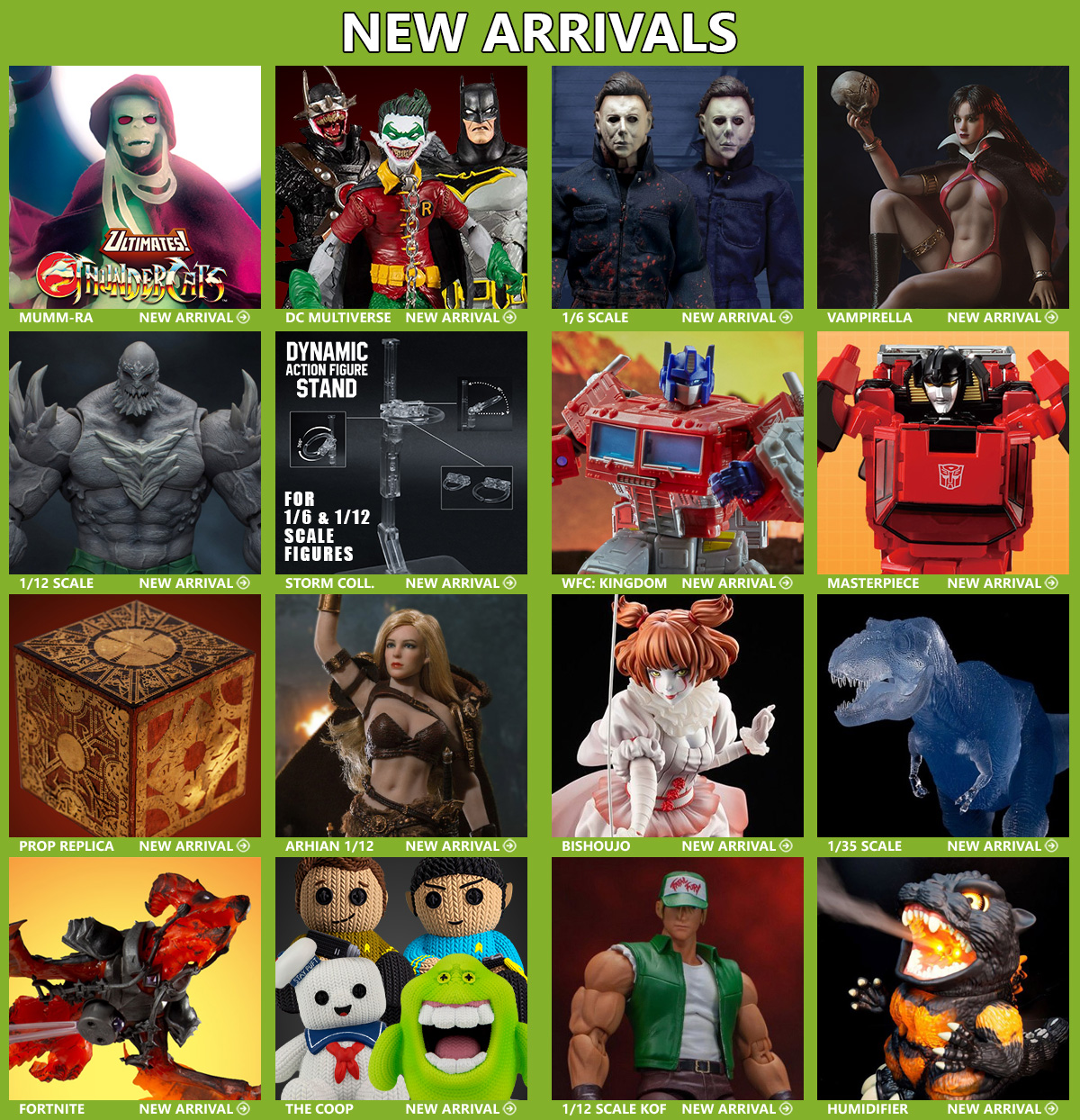